“Education is the best legacy”, this statement is very true and it remains one of the most popular statement in the world, but at a point, we do mix things together and apply the quotable quote in the wrong way.

When I was very young, I remembered we learnt in Social studies that education can be classified into two; the  formal and the informal education. 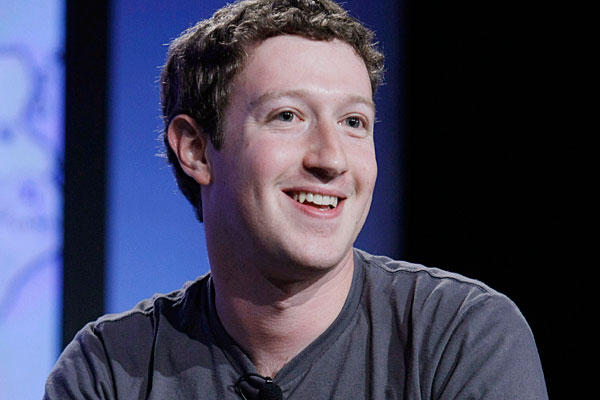 Education is very good, but things are changing every day. We have so much been accustomed with, going to school, get good grades, and get a job, and THATS ALL! Everybody lives like that, and that is how the trend goes, whenever there high amount of unemployment, so many people becomes unengaged and turns moron on the street.

But men of understanding never lived like that, they had a different mentality, they went to school, they were even the best in class, but still they dropped out, why? Because they saw something, to me, they had already gotten the education to make success in life, they never needed a certificate to make a change, and so, they stopped that nonsense! While others were struggling to get a certificated, they took a bold step and dropped out to embark on a great journey to their destination, and guessed what, they got there, they made the tools which the professors are now using, they are now the grand master, many course of study came through their inventions, and they are the champions.

Let’s take a look at them, 5 College Dropouts who rule the world

Born October 28, 1985, an American business eminence, and philanthropist, the chairman of Microsoft, the largest personal-computer software company in the world. Bill Gates is currently one of the wealthiest people in the world and has been maintaining the record since 1995 to 2009, except in 2008 when he was ranked as the third.

Bill Gates is one of the known successful entrepreneurs for the revolution of the personal computer. He is also the founder of Bill and Melinda Gates Foundation, inaugurated in 200, he has donated large amount of money to charity, scientific researches etc. There is a much to write about this college dropout, but I am not trying to produce a biography.

I know you are much familiar with the Ford cars, this is the man, Henry Ford, his aim when he was alive is to produce cars that will be cheaper and affordable, and he did. College dropout, founder Ford Motor Company. Ford never invented a car, but he manufactured the first automobile that is affordable by many middle class Americans.

He is a college dropout, but he is the brain behind the “Polo Ralph Lauren”, a fashion designer of Jewish origin born on October 14, 1939. He was known to sell ties to his colleagues while in high school, he attended Baruch College to study business, but dropped out of school after two years, and after some journey of life, this college dropout opened up a necktie store where he started selling ties of his own design using the label “Polo”.

Reed college dropout. When you see, the iPhone, iPad, iPod and Mac, always think of Steve Jobs. He earned $1 per annum as Apple CEO, claiming that 50 cents is for the meetings he attended, and the other 50 cents for his effort as Apple’s boss.

Mark is the youngest of all the college dropout I mentioned, Born may 14, 1984,was suppose to be a lawyer, but found a field for expertise with his hobby, which is computing. He started the social media which now has over 40 billion subscribers all over the world.

He dropped out of Harvard after his sophomore year to face his business, and now, he is named as one of the 100 richest in the world.