For the last decade, Agam Berry has been working in the tech industry as an entrepreneur. His current focus is on e-commerce marketing and selling across channels. His work has taken him worldwide, helping numerous companies reach goals they originally thought were unobtainable.

Currently, Berry is working with Quantified Commerce, a company he co-founded out of New York City, but with offices worldwide and doing business around the globe. He recently agreed to an interview discussing his thoughts and give insight on how he has been able to grow his businesses across borders. 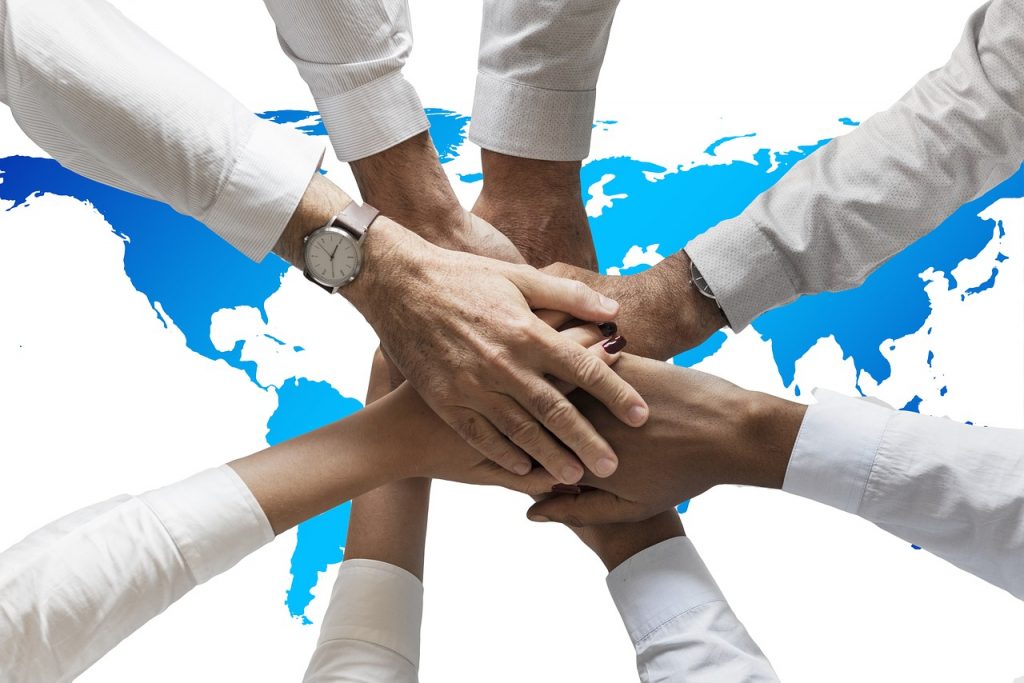 When you say “business across borders,” what does that mean exactly?

Business across borders is basically any business that operates in at least one other country. There are many businesses these days that are operating all over the world thanks to the internet. It is cheaper than ever and more lucrative as far as reaching the most customers possible.

When I co-founded Quantified Commerce, there were no real limitations. We knew we could take the company across several borders if we wished. The obvious first two countries in my situation happened to be the United States and India.

How has your company, Quantified Commerce, transcended borders?

We decided pretty early on that borders were going to be crossed with Quantified Commerce. We have operations in both the United States and India. It just made a lot of sense for us, given that we had connections to the country of India, and that it is one of the biggest countries with huge growth potential in the world.

You say doing business in India is a positive, but what is one challenge you face there?

I’d say it is an overwhelmingly positive experience doing business in India. With that being said, there are a few challenges for sure, just like in any developing country. For Indians, they are big fans of cash on delivery as a payment method. That is something that is pretty foreign to most Americans. Adapting is the key to keep everyone happy.

What are some ways your American business is influencing your India business?

For me, it comes down to three main things. First, building a fully-vertically integrated business is essential. It keeps costs down across the board. The gap in logistics is another issue, and it will take time for things to change. Everything from transportation to border taxes seem to currently be holding them back. Finally, digital native brands help keep costs low in countries like India, so it is important.

India is still struggling financially compared to a lot of the rest of the world. Things might turn around at some point, but for now, staying economical is the best thing to do.

What are some of your goals for Quantified Commerce in India?

I really hope in time, there are more digitally native brands in India. It can really do a lot for the country and help bridge the gap between them and other countries. I think the whole world can benefit from a move like that, since India has been somewhat of a sleeping giant.

Being a digitally native brand can really change the overall outlook of a company. It opens things up not only now, but in the future as well. That is why it is so encouraged. It might not be possible for all businesses, but it is worth considering. Not everyone will have the same exact experience as we did.

The best way to follow me is to check out my official website at http://www.agam-berry.com/. I try to keep things updated on a regular basis as far as how my life is going. The official website of my work is http://quantifiedcommerce.com/, and that is another great way to keep up with what all is going on.

7 Must-Have Tools for Managing and Automating the...