Located in Briarcliff Manor, New York, energy company Agera Energy is trying to reduce its carbon footprint throughout its business operations. One major step it took was to upgrade its corporate headquarters to make their base of operations a cleaner work environment with a smaller pollution output.

Agera Energy has released the details of what changes they made in an effort to encourage other businesses to follow suit. They stress that the majority of these measures are very simple and cost effective. 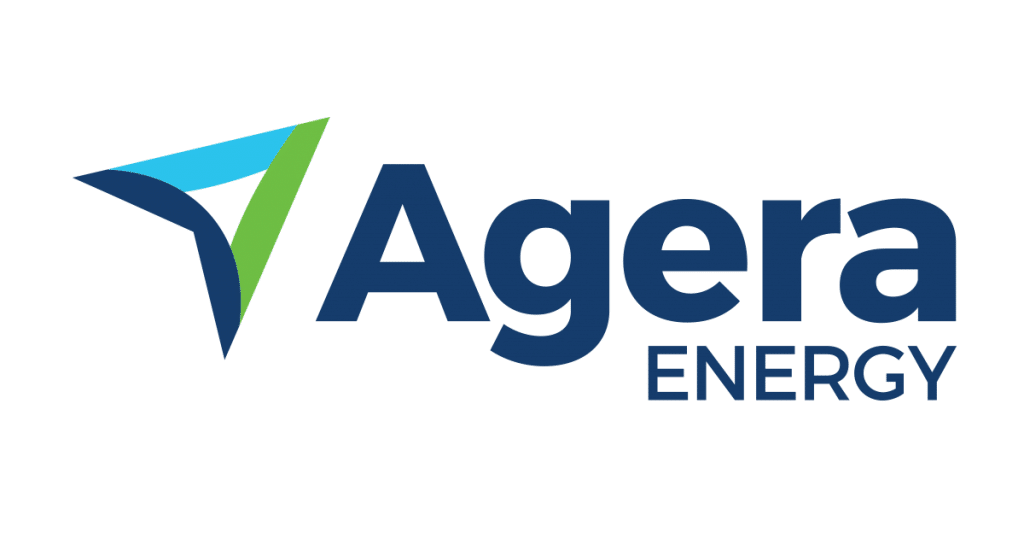 Starting with energy consumption, Agera Energy took several steps to decrease use of power in their offices. This not only reduced the facilities carbon output, it also helped the company save on overhead costs.

They replaced all the lighting in their 12,000 square foot office building with LED bulbs, an energy-efficient form of lighting. The company estimates that this switch alone decreased the offices carbon dioxide output by 422 tons a year, enough to power roughly 76 homes annually.

New policies were also put into place to make sure that employees began turning off lights in unused offices and conference rooms. By not running lights in rooms that weren’t being used the company was able to reduce their pollution output even further.

Kitchen refrigerators were equipped with thermometers to ensure that they maintained the proper temperature. The power output, and consequently the carbon footprint, of keeping fridges cool is more than many people think: By helping regulate their refrigerators for optimal output, Agera Energy made another significant reduction in its carbon production.

Film coverings were applied to high-sunlight windows to help reduce the amount of heat they allowed in to the building, reducing the need for air conditioning- another major carbon producer- during the hot months. These window coverings also help keep heat in during the cold months, therefore saving heating costs as well.

An extensive recycling program was initiated, with recycling bins placed in each room of the office. Informative information is provided to employees to help them understand what can and cannot be recycled.

E-waste and hazardous materials are handled differently, with designated procedures for hazardous waste and an electronic waste recycling station in the copier room to help these objects stay out of the garbage, where they can lead to contamination and pollution if not handled properly. Agera Energy uses a special waste disposal company for their old light bulbs waste, which can also be hazardous if simply thrown in the trash.

The company installed an in-house filtration system for their water and supplies each employee with a washable, BPA-free reusable plastic water bottles. With the reusable bottles the company has saved thousands of disposable plastic bottles from entering the recycling bins. The filtered water gives employees a safe water source from which to refill their bottles. This combination has reduced the amount of material needing to be recycled significantly.

By taking the time to unsubscribe from numerous junk and direct mailing lists. This helps reduce the amount of paper coming into their offices that would simply have been recycled each day. Many companies don’t bother to take this step as it seems like a waste of time, but Agera Energy has proven it is effective in not wasting paper.

Agera Energy is trying to lead by example in reducing carbon emissions. Believing in the mission of a clean Earth for future generations, Agera Energy hopes that others will take similar steps nationwide.