Home Business What You Give Is What You Receive: Are You Paying Your Employees Enough to Keep Them Motivated?

What You Give Is What You Receive: Are You Paying Your Employees Enough to Keep Them Motivated?

The concept of the free market is fascinating. If you are an employer, then the market is going to dictate how much you should pay your employees. If what you are paying them is comparable to what other companies are paying, then it is likely that they’re going to do the work, unless suddenly all the labor force decides at the same time that what they’re being paid is insufficient. If that happens, then products stop being made, and the economy stalls.

But at the same time, this is unlikely, because the working class seldom has enough savings to hold out for very long without returning to their jobs. 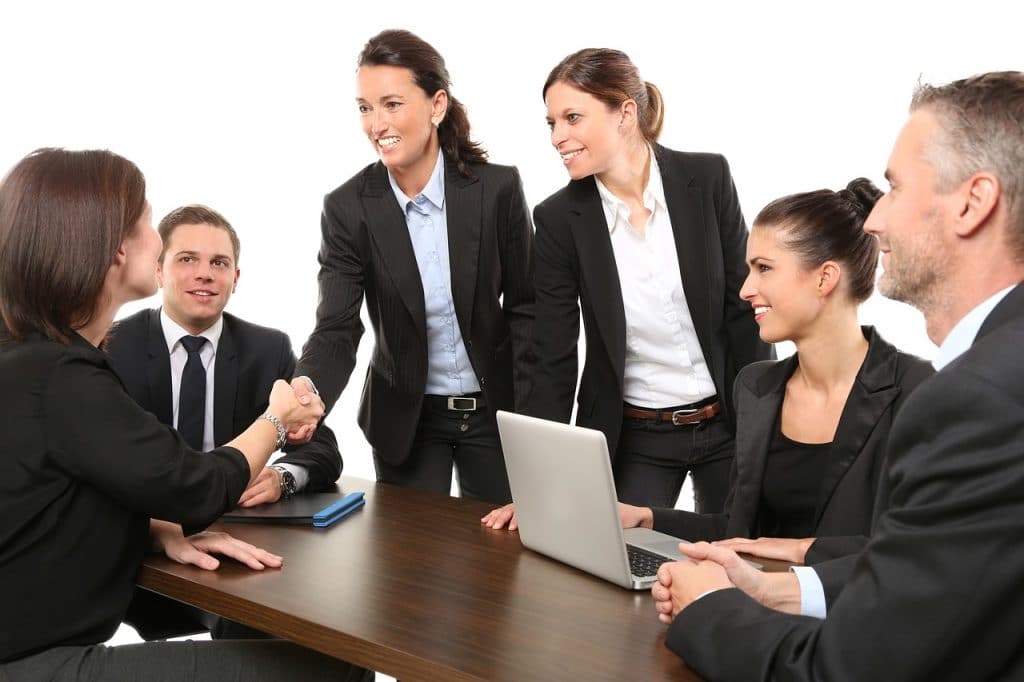 The Problem with Paying Minimum Wage

Minimum wage laws are vital, because without them, some greedy corporations would likely pay even less than what they do now, and even those unskilled workers who put in fifty or sixty hours a week would have a tough time supporting themselves and their families. However, those corporations that pay only minimum wage and not a penny more could be dealing with disgruntled employees. If you pay your employees minimum wage and you won’t go one iota over that, it is like telling them that you’re only paying them that amount because of a government mandate. If you legally could, you’d pay them even less.

It makes sense that workers of all skill levels are going to be happier if you pay them more, especially if you’re giving them a little bit more than the next company that produces almost identical products. It’s a strong nonverbal message to them that you value them as part of your team. Some companies claim that they can’t do that because then they’ll need to raise the prices of their products or start ordering inferior ingredients for their food or poorer components for whatever it is that they manufacture.

In reality, though, the companies that make these claims want to continue paying their employees as little as possible so that those at the top of the food chain can keep as much of the revenue stream for themselves as they can. Company owners who are both smart and fair should try to find a middle ground, where they can profit, but their employees can be paid a decent living wage.

Companies that pay their employees a little bit more and treat them with respect have happier workers, and if those companies promote from within, it encourages loyalty. This becomes the case even more if these companies offer good healthcare plans, 401K options, and other perks. It’s not that difficult, and the company owners that refuse to do it are only letting their greed stop them.

If you want to see how much salaries are across different companies and fields, there are sites like Hush and others where you can find out that information. That should inform your decision as to what company you want to work for, and hopefully, you can secure a position on a team with some competent coworkers, and you’ll also be paid what you are worth.