There are many reasons why you may have become an expat, and “courage” probably puts them all in a perfect category.

Why courageous?  Because leaving your comfort zone can be frightening, but it can pay you back tenfold in personal growth.  You expand your horizons, open your mind, become independent, learn about new cultures, and – hopefully – make a little money.

Ah: the ‘M’ word.  Your expat adventure may not revolve around the mighty dollar, but you’ll certainly need a few of them (and more) along the way.  And as an expat, you will most certainly find yourself wanting or needing to transfer money from home to your adopted country along the way. 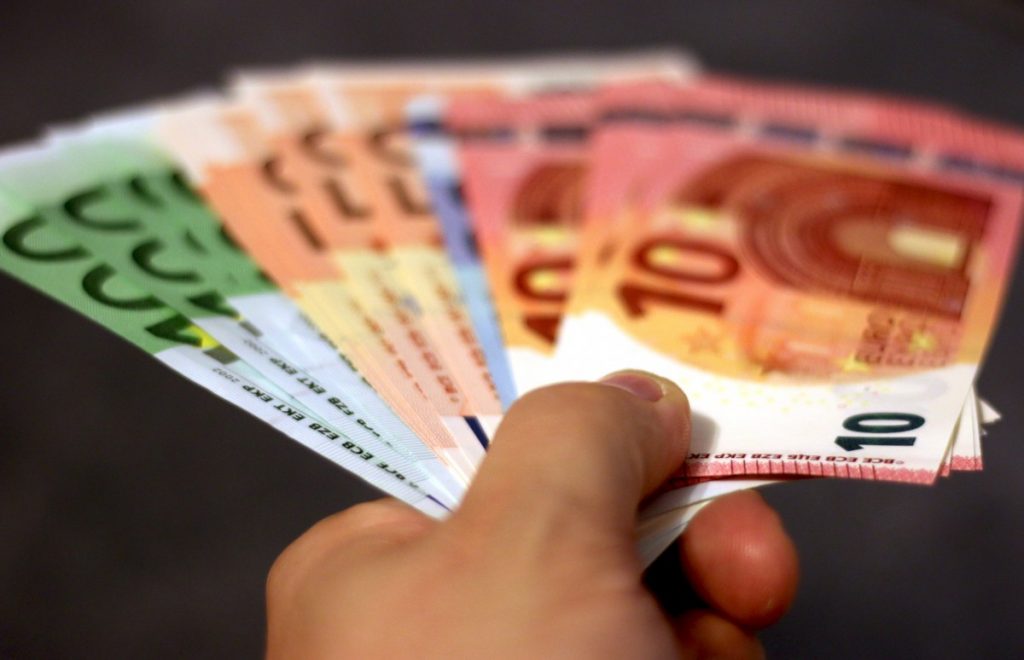 * Help a family member back home

But in truth, there are a million other reasons why you might want to send money back home, or vice versa.

What’s the big deal?  All you need to do is find any old way to get that money from point A to point B and go on your merry way.  Right?

Not quite.  Never forget, you work incredibly hard for every cent of your money, and – particularly as an expat – it’s incredibly important to save rather than waste those dollars you make.

The World Bank reports that every year, over $16 billion is transferred from Australia alone to the rest of the world.

And of that $16 billion, a lot of it is lost by expats in the form of currency exchange wastage.

Most people just use a major bank, like the Commonwealth Bank (CBA) – and many don’t even consider that there might be another way.

And because many expats don’t even explore and consider their options, the CBA and the other major institutions basically have a captive audience.

Exchanging money with banks is a rip-off

But let’s be blunt: exchanging currencies via a bank is actually a major rip-off.  It’s fairly convenient, yes, but the fees are high and the exchange rates are not at all great.

But are there any other options apart from banks as well?

An international credit card will often do the job, and it’s certainly convenient for purchases.

As for the exchange rate, you’ll get a pretty good deal as well – but you may be slapped with a foreign transaction fee.  And the other issue is that if you rely solely on your credit card, you’ll soon run into places where you can’t use it.

Many hotels and airports will have FX stores, otherwise known as currency bureaus.  And it’s certainly an easy way to get your one currency into another.

But it’s expensive!  The commission rates and fees can add up to a staggering 20 per cent – so unless you’ll really in a pickle, look for another option.

Similar to that credit card, many expats rely on plastic as their preferred currency exchange option.  And like the options listed above, it’s nice and easy.

But if you just stick your card into any old ATM, you could be shocked at the fees you find on your account.  That is especially the case if your bank doesn’t have an international partner, but it still allows your card to be used overseas.

If you’re a little outdated, you might still think traveller’s cheques are the safest option.

But this option was never designed to be something that people relied on permanently – it’s more for a holiday.  And the second issue is that, in our year of 2018, traveller’s cheques are not even widely accepted anymore.  Not just that, you pay a commission on top of the fees, so it’s a double whammy.

The much more modern way to exchange your hard-earned is by using an online payment service, like Paypal.

But beware!  It’s often extremely hard to know how much each exchange is costing you, with some major services spreading their rates by as much as 2-3%.  They can also calculate fees based on percentage, meaning that the more money you spend, the more it costs.

An even more modern way to exchange your currency is something called peer to peer (P2P) – and it’s nothing short of revolutionary.

Basically the currency exchange equivalent of Uber, P2P essentially cuts out the middle man – the bank – and means peers in different countries buy currency from one another.

But the P2P services can actually be quite limited, you’ll only get an estimate of the exchange rate, and some currencies are not supported at all.

So which currency exchange option wins?

At the end of the day, how you go about exchanging your currency can depend on a range of factors, including:

* How much you’re transferring

* Whether it’s a one-off or ongoing

* When you need the money.

But if we’re looking for a clear winner, you’ll probably get the best overall deal from a specialist FX provider.

The rates are significantly better than banks like the CBA, you can often dodge fees altogether, services can be available 24 hours a day, and there is no minimum transaction size.

The final word: Do your homework

But never forget, as there are plenty of specialist FX brokers out there, you really do need to do your homework – especially if you’re hunting to really smash those CBA exchange rates.  So happy hunting, happy exchanging, happy spending and saving … and happy expat-ting!