Home Business Beating the Odds: How to Make Your Restaurant a Success

Beating the Odds: How to Make Your Restaurant a Success

Just about everyone has witnessed a favorite restaurant with a widely acclaimed menu go out of business. How is this possible? Doesn’t delicious food basically sell itself?

It goes without saying a tasty array of meals is the core of any accomplished eatery. However, when a restaurant goes out of business, the cause is rarely a lousy menu. Truth be told, it’s poor business decisions and management. In many cases, the seeds of failure are sown at the start. More times than not, aspiring restaurateurs possess an abundance of culinary skills but lack the shrewd instincts needed to survive as an enterprise long term.

Entrepreneurs with eyes set on opening a restaurant must be aware of the leading business mistakes and bad habits which contribute to popular eateries locking their doors and shuttering their windows permanently. It’s through a clear understanding of these errors that restaurateurs can hope to provide customers with delicious food and provide themselves with profits at the same time: 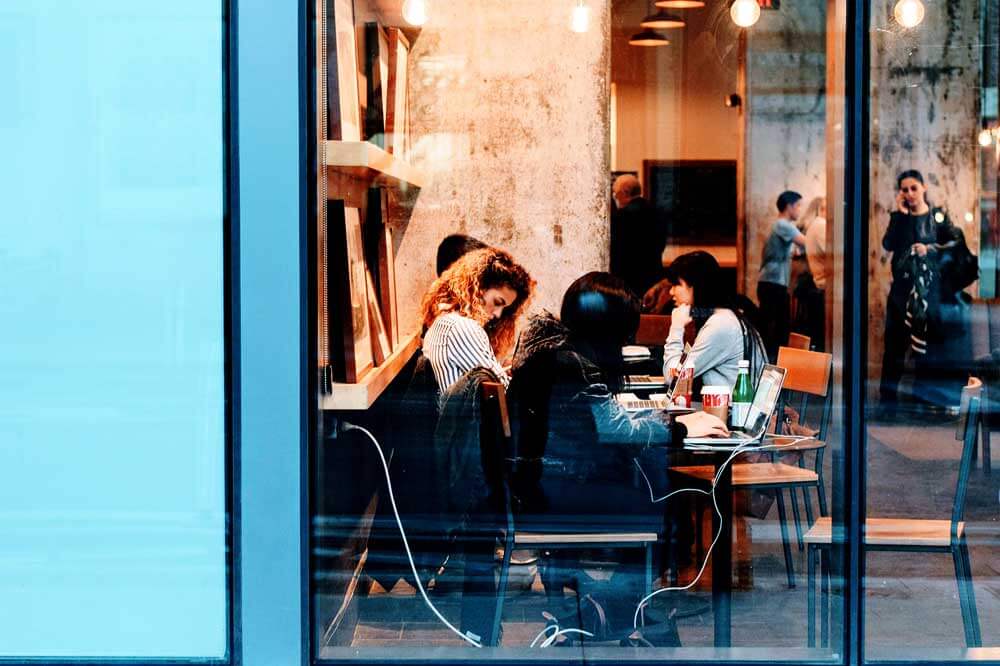 To keep even the most modestly sized restaurant kitchens and dining areas in operation five to seven days a week requires an immense amount of energy. Conserving usage and finding ways to reduce costs is a key element of long-term restaurant success too often overlooked by entrepreneurs. Depending on the state, comercial energy rates are competitive and consequently can be lowered . This gives restaurateurs a chance to save bundles on energy out of the gate.

Of course, achieving a responsible level of spending on energy costs doesn’t stop at setting up with the provider offering the best rate. Careful selection of refrigeration units and other commercial kitchen essentials requiring exceptional amounts of power to operate has the potential to save a restaurant hundreds annually. Furthermore, the way in which a restaurant operates – how employees flow during the rush from walk-in to food stations, how supply is stored, and even the sort of food being offered – will play a role in how much or how little is spent on electricity and gas.

It’s a dirty secret of the food industry nobody likes to discuss, but restaurants attract the dregs of society. For every true grit cook and hardworking server that sticks around for longer than a year, there is going to be three or four flakes to come and go within the span of a few months.

Simply put, keeping the place properly staffed is going to be a never ending challenge for restaurant owners and managers due to high turnover rate in the foodservice industry. Those unprepared or unwilling to deal with this inevitable fact of the restaurant business will see staff shortages cripple operations.

Lastly, like a good football coach, a savvy restaurateur knows which people belong at which positions. Whether it’s deciding who the grillman is or who can successfully handle the eight-table section, the choice will determine whether a restaurant efficiently utilizes its space and capabilities for maximum profit.

When cash starts pouring into a restaurant, the owners can easily get too relaxed about keeping track of inventory. The profit margin on pizza, for example, is high enough that everything but the cheese is practically a gimme pricewise.

This leads to loose rules about employee eating, which gives way to a number of boundaries pushed as far as what staff feels entitled to do with food, whether it’s comp customers without approval, take meals home, or even take sales off the books and pocket the entire bill. Before they know it, victorious feeling restaurateurs get slapped in the face by diminishing profits resulting from inventory burned up by lack of appropriate oversight.

It’s an error that can plague any brick & mortar business: bad location. Restaurants are especially vulnerable due to the value of walk-in sales and business community strength. Making things more complicated is the fact some properties seem cursed, wherein the surrounding area experiences consistent economic success but for whatever reason, no business can make a go of the lot.

If opening and owning a restaurant feels like the right thing to do, do yourself a favor and take the business end of the venture as seriously as the culinary side. It will likely be the deciding factor between success and failure.

How to Make Your Restaurant a Success
0
FacebookTwitterPinterestLinkedinWhatsappEmail