Home Business Blockchain Technology: The Perfect Handyman for Your Business

Blockchain Technology: The Perfect Handyman for Your Business

Many businesses are oblivious to the benefits that blockchain technology has in store for them, hence they are yet to take advantage of it.

What is this blockchain technology, you have been hearing about? You might wonder.

As a brief definition, blockchain can be seen as a technology that verifies transactions. It is more or less a public distributed ledger that is immutable. This means that the technology can be used by entrepreneurs in many aspects.

Many big companies and brands are now opting for blockchain technology, as against the normal database that was once used to store, access and manage information.

The transparency and the immutability features have intrigued companies like Cryptovest, for this means that cases of frauds or tampering of records will drastically reduce. Once someone tries to tamper the records, everyone else finds out. The blockchain technology as a public distributed ledger is decentralized, meaning that the records on it can not be tampered with like earlier stated. This is important to every firm, whether large or small because of the finances involved in business ventures.

Firms, around the world and no matter their sizes, can benefit from this technology in many ways. Some are listed below: 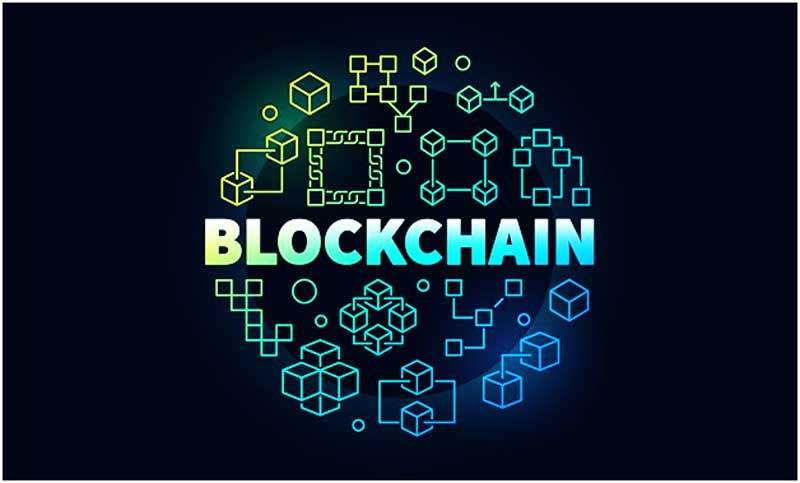 Every firm has an HR department that is in charge of recruiting employees. Yearly, this department spends a lot of money, time and effort crosschecking if the information tabled by the potential employee is true or a conjured tale to beguile the firm into employing him or her.

The time, effort and money expended can be saved with the blockchain technology. This technology makes the process easy, cheap and accurate.

Let’s use the social network, Twitter, as an example. Once Twitter verifies an account, it incorporates the blue checkmark. The same can be done by LinkedIn, but in this case, it would use the blockchain technology to verify the claims of employment from its users. The HR department can easily benefit from this. Instead of expending time, effort and money trying to find out if the places of employment the potential employee listed out are true, blockchain technology can allow HR department to verify this easily.

With blockchain technology, you can verify details like the job titles, the start and end dates for the employment in the previous workplaces, and so on.

The Blockchain Technology Comes with a Resultant Technology, the Smart Contract Technology

As a firm, you are always entering into agreements with a lot of firms and individuals.

Blockchain technology allows legal agreements to easily be drafted at an automated level. With the smart contract technology, the entire legal agreement process is orchestrated automatically, removing the need for the presence of a third party. Many firms have had contracts delayed because the contracts have been left in an email inbox, expected to either be printed, signed, scanned, then sent back as a mail or digitally signed.

Blockchain technology removes the unnecessary wait caused by this. 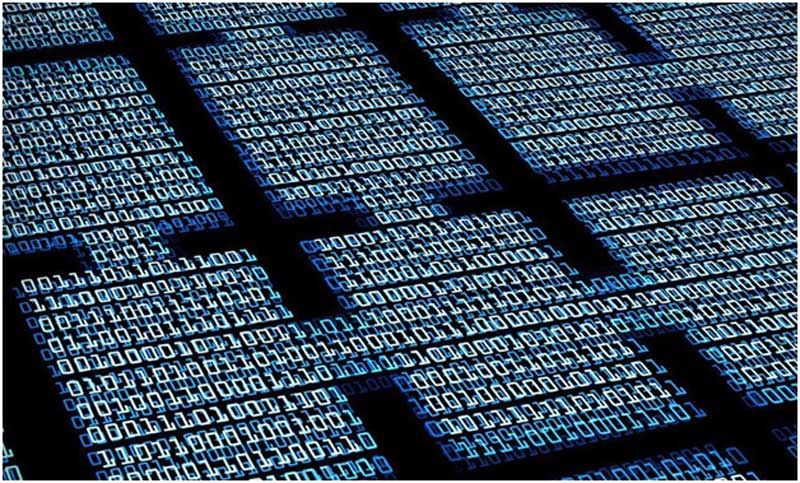 This has made counterfeits to permeate the market.

When a firm wants to procure an item for production, they usually cannot find out who their vendor’s suppliers are. This means they can not be sure if the item is genuine without spending a lot of money, time and effort.

Using the blockchain technology will remove those issues that have haunted firms when global sourcing of supplies started. With the click of a finger, you can easily find out where the machinery came from and even its parts.

Firms, no longer have to deal with banks or traditional crowdfunding platforms before they can raise funds for their projects.

The lack of modern financing tools available to entrepreneurs before the dawn of blockchain technology has many innovative ideas and projects perish. Now, businesses either small or large ones can easily raise funds without having to deal with the costs and limitations of lending, like interests, incremental fees, and others.

Blockchain technology now allows firms or entrepreneurs from anywhere they are to raise capital from prospects within their environs, and even millions of miles away.

This is the ICO option now used by many entrepreneurs to raise capital for their businesses while giving out digital currencies that can be linked to the projects to their investors. 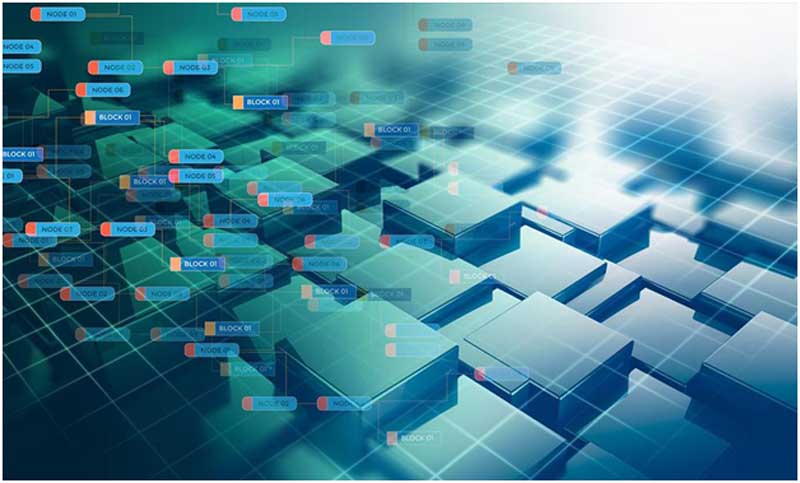 The traditional logistics industry is fraught with problems and filled with paperwork that can easily be manipulated.

Blockchain technology has been used by some platforms like Cargo X, to replace paperwork with smart contracts. Bill of lading no longer has to be in form of papers, but in the form of smart contracts that cannot be tampered with. Blockchain technology is injecting transparency into that industry. Blockchain and smart contracts technology is removing the need for exorbitant freight brokers. The technology tracks, verifies every process in the shipping and logistics field, automatically. Instead of having a centralized body, fraught with problems and error-prone, doing all these, they can be done quickly, efficient at an affordable price.

The Blockchain technology is here to stay, and with it comes numerous features for entrepreneurs.

Starting a Business in Italy- How an Investor...