If you want to promote your brands on a large scale, make sure to avoid any mistake. Most of the time, a branding strategy that doesn’t work is better than a small mistake. This is because even a little mistake can have a huge impact on your business, especially of your campaign is an epic fail.

Most British companies have become successful even in simple marketing campaigns because they are probably more careful in creating a brand interpretation. If you ask a branding agency London branch, you will be guided to make your brand interpretation clear to avoid a mistake that some companies used to do that led their campaigns to a disaster.

To give you an idea, here are five all-time mistakes in brand interpretation: 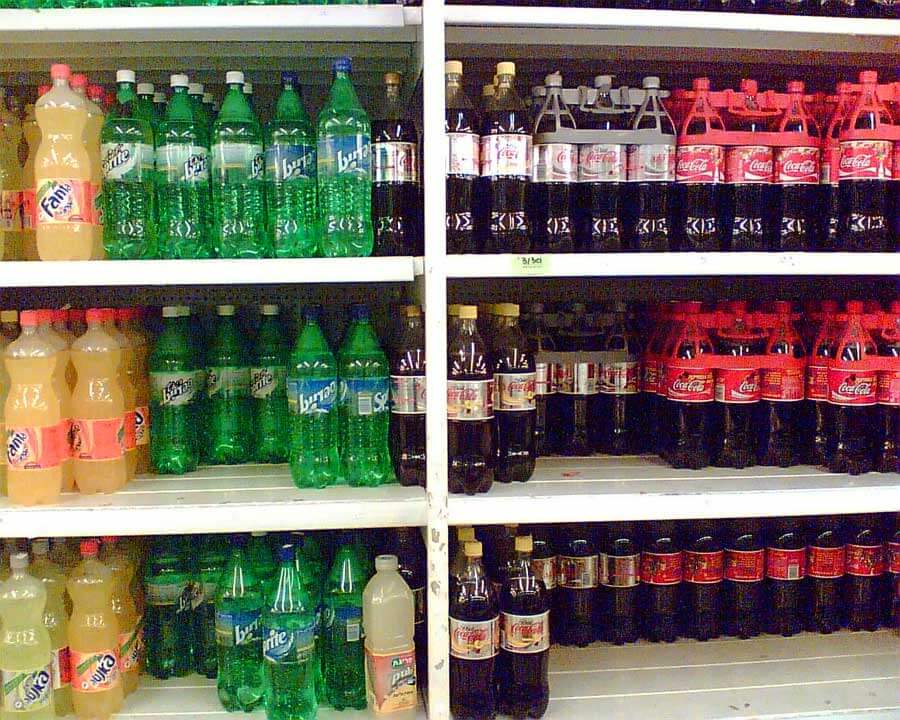 When Coke expanded to China for the first time, they created a branding campaign that could have brought a huge success for the company since China is a huge market, and being one of the first to expand their offered immense opportunities.

However, something went wrong when they named their product in the local language and used it to sound like Coca Cola, the resulting meaning in the language was “Bite the Wax Tadpole.” This scenario created a big controversy. Some people laughed and insulted Coke, while others were the ones insulted and offended.

This single mistake led their campaign for huge losses. Nevertheless, they changed the term to another Chinese phrase that means “Happiness in the Mouth.”

It was not only Coke that has gone through such a blunder. Even the close competitor Pepsi has also become the victim of their own mistake. Again, this epic fail in branding interpretation took place in China. Similarly, language interpretation caused the same problem as Coca Cola.

When Pepsi introduced its brand to China, they launched a slogan “Pepsi brings back to life.” In English-speaking countries, the interpretation was easy. In their pursuit to make it clearer for Chinese people, it actually became worse. They were not aware that their slogan was translated literally as “Pepsi brings your ancestors back from the grave.” This message was very insulting for the Chinese according to their culture.

This Nestle product is popular in the US for its well-known baby food as recognized with the baby on the label. When Gerber started selling its baby food in Africa, people were outraged and wanted to ban the product!

Gerber found out that since most Africans can’t read, they put the picture of the food on the outside of the bottle. Apparently, the Africans didn’t like the idea of being cannibals!

When Vicks was introduced in Germany, the company didn’t know that the letter “V” is pronounced by Germans as “F,” and the brand was read meaning “sexual penetration.” It was far too late before the company learned about it, but most Germans got a real laugh out of it.

When Colgate introduced a brand of toothpaste named Cue, the French people were surprised because the name Cue is also the name of the famous pornographic magazine in France. Although this mistake was not offensive, it somehow affected the integrity of the company.

The next time you launch your own campaign, don’t forget to check whether or not your message is clear to your audience. You may have understood what your brand has to convey but not all people will do. It’s best to consult a branding professional to ensure that you’re on the right track.

Should I Use a Windfall to Pay Off...

It’s mind blowing how a tiny brand interpretation that wasn’t well thought-out can smell doom for big corporations. That said, it means small startups operating on low budget can actually compete with big firms if their branding strategy is a jaw-breaking one.

Over the years, I have come to discover that branding is everything.