Entrepreneurs Need to Recognise the Challenges

“I never perfected an invention that I did not think about in terms of the service it might give others… I find out what the world needs, then I proceed to invent.”– Thomas Edison.

Thomas Edison invented the moving picture camera, the gramophone and the light bulb. You may think that the World has most things now and there are fewer opportunities for invention. That does not mean that the opportunities for entrepreneurs don’t exist in numbers but anyone aspiring to set out to attract a market needs to know that the market is there.

Some say that entrepreneurs are people prepared to take a risk; others are perhaps more complimentary and include an aspect of planning into the idea. Certainly someone that has a good idea and has confidence in it and themselves, is prepared to plan and work hard will have most of the qualities a successful entrepreneur requires. Perhaps the only other important thing is the finance to get things moving? 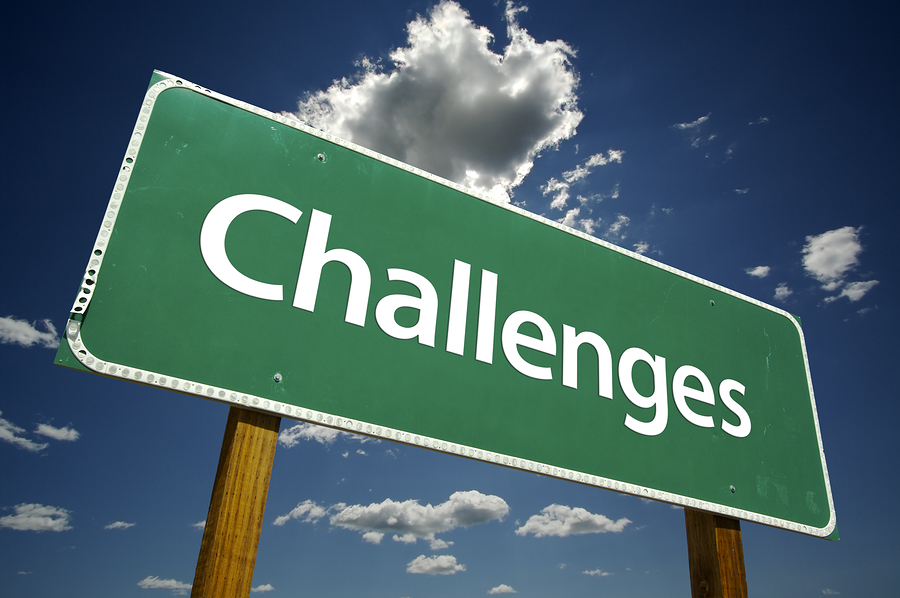 Entrepreneurs rarely copy someone else. They may certainly need to learn some of the lessons of history but their innovative instincts may mean that they can even overcome some of those. They need to be able to lead and persuasive enough to recruit people of ability to help them expand their ideas to reach their goals.

In recent years the Internet has provided the vehicle for many entrepreneurs to express themselves. There is a strong argument to say that some have actually been a positive help to the World Wide Web in its reaching such a prominent place in daily life. The Google search engine for example is now the first place anyone goes for information.  Eric Schmidt, Sergey Brin and Larry Page created Google and there are not many more successful entrepreneurs unless you think of Bill Gates of Microsoft, the late Steve Jobs of Apple and Mark Zuckerberg of Facebook. It is perhaps wrong to credit Zuckerberg alone for the concept of Facebook. He has three roommates involved as well; Eduardo Saverin, Chris Hughes, and Dustin Moskovitz

They may not have seen any consumer demand for their ideas but they were all a step ahead of the consumer. Because there were certain that what they had to offer would quickly gain popularity they went ahead. The impact they have made on today’s society is enormous. They have changed human behaviour in many parts of the world.

It may sound a bit daunting to set out yourself into something new when you think about the qualities and insight that such people seem to have. You do need to assess both your own strengths and what will be required for you to be successful. It can help if you have worked for an entrepreneur yourself. You will have seen his or her strengths but also potential weaknesses. They are all just human after all.

There is little an individual can do to influence public opinion. The mass media is very much in control but it responds more readily to successful people; a budding entrepreneur needs to bridge the gap. That involves a good idea and the ability to market that idea. Finance is a prime requirement in every case. The fortunate few may be able to leave salaried employment to set out with sufficient finance to pay for everything that is needed and self support while the project is developing. Others, the vast majority in fact will need help. That can be from anything from venture capitalists to tradition financial institutions. In every case that is seeking outside help a business plan is essential, with forecasts, strategy and marketing plan.

Just a single example of what a new entrepreneur might need is the help of some of the people mentioned above. Edison’s contribution came years ago but any marketing plan in today’s world needs search engines like Google and social media sites such as Facebook to spread the word. Any company that can create visibility on the Internet has a good chance of success. A high ranking on Google against the typical searches that people perform to get more information in a business sector should mean traffic is directed to an entrepreneur’s website. Similarly positive posts into the social media that are then shared with friends all over the world will increase consumer awareness quickly and dramatically.

It would be wrong to think that everyone can make a success overnight. It can take weeks and months to plan a new project. It does require energy and hard work to move things on but there is no reason not to try. As Richard Branson said “Business opportunities are like buses, there’s always another one coming.” Someone new to the idea of running their own company should concentrate fully on their idea. If they are successful they may actually find that others will offer them those ’business opportunities’ in the future. But first things first.