Home General How Many Different Types of Bearings are There?

How Many Different Types of Bearings are There?

As the name suggests, a bearing is something that bears a load that is placed upon it. It is used to balance the rotation and position of components such as a wheel for skateboards, and lots more. In general, a bearing is a kind of device that enables rotational or linear movement by reducing friction and balancing stress.

The bearings also enable devices to roll, which reduces the friction between the surface of the bearing and the surface it is rolling over. The reduction of friction enhances the easiness of rotary and linear movement along with increasing the speed and efficiency. 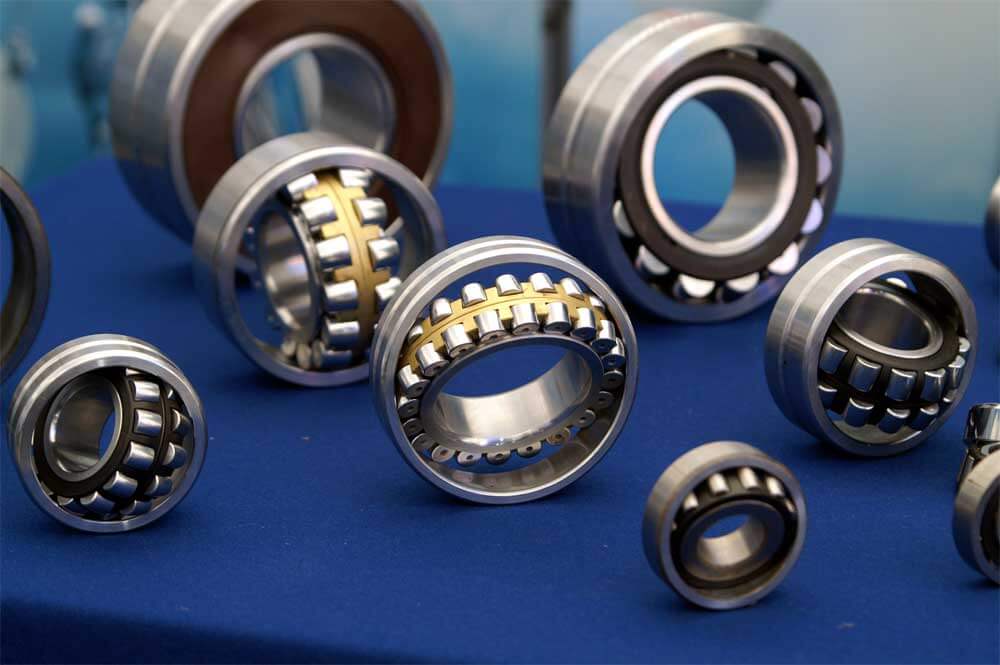 How do bearings work?

Bearings work with a simple structure that consists of a ball with internal and external smooth surfaces, to help the rolling. The ball carries the weight of the load, the force of which drives the bearing’s rotation. There are different kinds of loads and not all of them put force on a bearing in the same manner. Basically, there are two kinds of loading which are radial and thrust.

Several bearings experience both radial and thrust loads. For example, car tyres carry a radial load when driving in a straight line, while when it goes around a corner, it is subject to thrust load as the tyres are no longer moving solely in a radial fashion. It is because when the tyres roll forward in a rotational manner, they experience the radial load. When they do not move in a radial fashion, however, the force weighs on the side of the bearing due to which they experience a thrust load.

Let us have a look at a few of the specific bearing types that you might normally see in your everyday life:

When it comes to imagining a ball bearing, everyone would normally, think that it is made up of two concentric metal circles separated by two little metal balls. They are the most common ones used in our day-to-day life as they can handle both radial and thrust loads. The only drawback of them is they can handle only a small amount of weight. You can find these bearings in lots of applications like roller blades, hard drives, and more.

The Roller Bearings are usually, designed to carry heavy loads wherein the primary roller is a cylinder. It means that the load is distributed over a larger area, making the bearing capable of handling larger amounts of weight. The mentioned structure of the bearing says that it can handle radial loads, but is not suited to thrust loads. A needle bearing can be used in those applications where space is an issue. The needle bearings work with small diameter cylinders due to which they are easier to fit in smaller applications.

The Ball Thrust Bearings are specifically designed to handle the thrust loads. The main characteristic of these kinds of bearings is that they exclusively handle thrust loads in applications with a low-speed low-weight concept. For example, bar stools make use of ball thrust bearings to support the seat.

The tapered roller bearings are designed to handle large amounts of radial, as well thrust loads. Due to their versatility of handling loads, they are normally, found in car hubs. They have the tremendous capacity to handle an extreme amount of both radial and thrust loads which is expected from the car wheels to carry.