Getting back to work after an accident can be stressful. Even if you feel fully recovered, it can be hard to put aside the memories of a workplace accident and put your best foot forward. When it comes to occupational medicine, a lot of thought and care goes into the practice of making workers feel confident and ready to re-enter the workforce.

Dr. Bianchi knows this. That’s why he’s dedicated his life to helping others achieve wellness.  He now helps workers get back to work after an accident with a renewed sense of energy and purpose. Bianchi’s years of dedication to health and wellness occupational medicine have translated well to occupational medicine and have served him well over the years. Today, he’s built a career based on trust and rehabilitation so that communities and workforces can be stronger and better for the future. 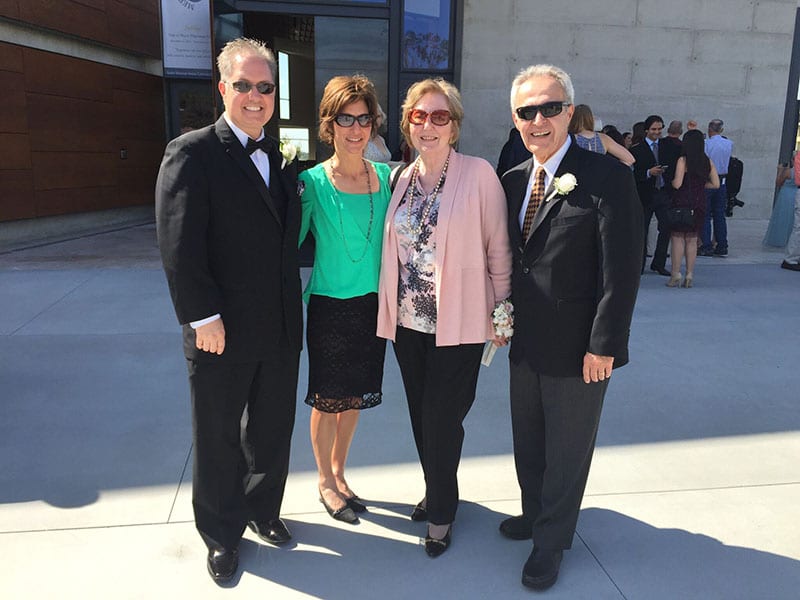 Dr. Bianchi grew up with a sense of wonder and curiosity about the natural world. As a child growing up in Denver, Colorado, Bianchi benefited from the presence of high mountains and breathtaking streams. He learned to ski at a young age, and could often be found hiking 14,000-foot mountains during his later adult years in Denver. His love of nature inspired him to travel the world, but not before exploring the possibilities of a career in medicine.

For his undergraduate degree in Biopsychology, Dr. Bianchi headed off to Santa Barbara, California. Once there, he learned about the human condition through the study of brain matter and neurotransmitters. This complex study helped him refine his idea of what he wanted to do in medicine, and how he wanted to help individuals and workers return to the workforce after trauma had occurred. His next step was to pursue a doctorate in  medicine. This decision led him to the bustling city of Houston, Texas, where he would spend years working with the community to strengthen and heal individuals.

Getting Into the Field

At the University of Texas at Houston, Dr. Bianchi studied and worked to perfect his craft. It wasn’t long before his talents were noticed and applauded in the field. His work at St. Joseph’s  Hospital as an intern and resident were enough to catch the eye of the American Association of Laparoscopists, who awarded him the Top Resident award for his efforts.

After leaving Houston, Dr. Bianchi traveled all across America, from the Pacific Northwest mountains to the scenic trails of Tennessee and North Carolina and then to Fresno, California. He brought his work back to Fresno, where he enjoyed mountain biking and hiking in his free time, and went on to establish a practice in San Diego County before settling down in Fresno, California, where he now resides with his wife and family.

In Fresno, Dr. Anthony S. Bianchi works hard to help community members get working again after an accident. He takes pride in his charity and community work at the local church and works hard to bring attention to issues he cares about by contributing to such organizations as the A21 campaign to end human trafficking and Compassion International, which helps link families with children in need across the world. Through it all, Dr. Anthony Bianchi has kept a down-to-earth approach to his practice, building trust in his community each day.