Emotional Intelligence in Business and Leadership

The word intelligence often gets misinterpreted when it gets tossed in a corporate environment, people will think something along the lines of solving problems like math equations or a scientific formula. When coupled with leadership, intelligence is a way for people to deal with situations that doesn’t necessarily fall into the realm of academia.

Intelligence and technical skill are often the trait of good leaders. But are they truly the only things that leaders can use to measure the success of themselves and their teams? 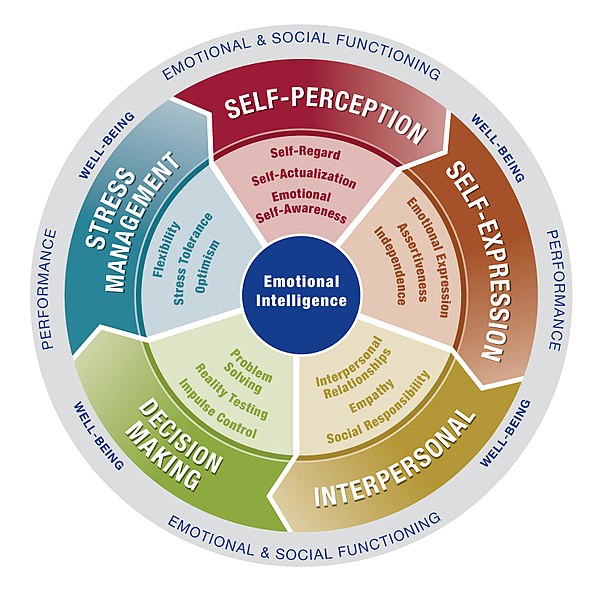 Possessing emotional intelligence is an indispensable tool when it comes to leadership in business. It means that you have a grounded understanding of your own emotions and how to control them, while also being able to understand and manage the emotions of your employees. Having this particular trait also helps you to read them better in the workplace.

Leaders who possess emotional and social intelligence will often to be able to have meaningful interactions with the most difficult of employees. They will be able to understand the finer nuances of communication and body language, because it is not always the words that come out of the mouths of people that’s telling you something. People will also communicate with their posturing and how they are conveying their emotions directly (or indirectly) to you.

Emotional intelligence gained recognition in businesses as being tied closely to the morale and success of a workplace. It can be a measure of how happy or dissatisfied people are within their working environment. In a case example, Genos International Emotional Intelligence helped many prospective leaders learn how to integrate emotional intelligence into their skill set, which ultimately helped them lead better.

How to Utilize Emotional Intelligence

Assuming you’ve already earned the trust of the people under your charge, it is your responsibility to learn about emotional and social intelligence if you haven’t done so already. In fact, these two are even more vital than academic intelligence on the basis that communications are necessary in order to coordinate group actions and accomplish a task.

Famous historical figures who have utilized emotional intelligence to energize entire populations into worthwhile causes include Abraham Lincoln, Martin Luther King Jr., and Warren Buffet. They were successful due to the fact that they had good people skills and their uncanny ability to empathize with others.

You should use emotional intelligence as a way to gauge the overall “feeling” of your workforce in order to guide them through success, regardless if it’s personal or work-related.

[…] person. They have something a bit different inside them that pushes the limits of business, emotional intelligence, and professional achievements. Is the entrepreneur mind made or are they born with it? This is a […]