Many believe that extremist groups such as Boko Haram, Al Shabab and IS take advantage of unemployed youths who feel marginalised from the mainstream economy.  It is this sense of disenfranchisement that makes them easy prey for terrorists.  These radical groups cause untold amounts of bloodshed, devastation, instability and economic decay across the African continent and beyond.

Each year 12 million young people enter the job market in Africa[i]. The formal private sector is too small to absorb the growing labour force. 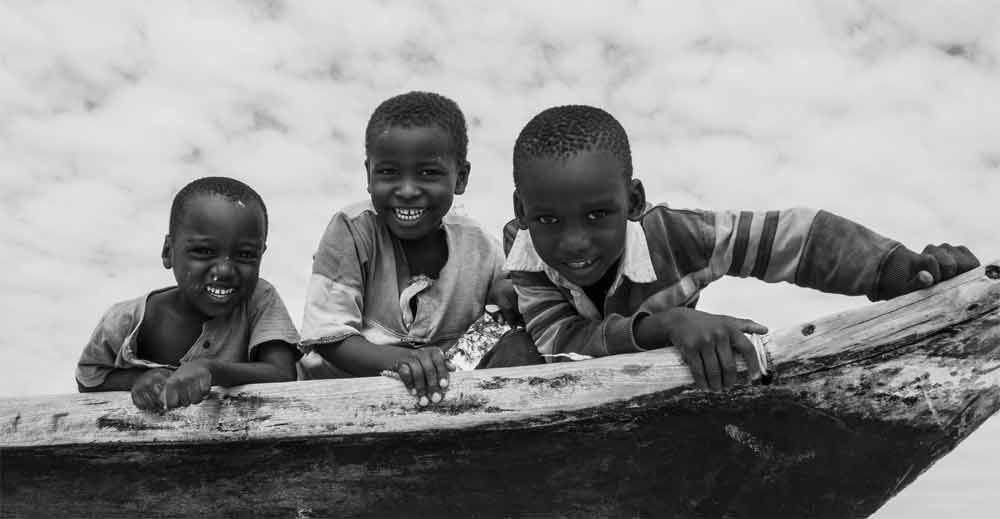 The Economist estimates that over half of the young people in South Africa are unemployed.  There are similar rates of unemployment across the continent. I believe the worlds smartest people don’t work for big multi-nationals. The worlds smartest people were born in small villages, didn’t have the right support to get into prestigious universities, don’t speak English and have been deprived of the socio-economic advantages that allow people to access jobs in large companies.  Some sources estimate up to 80% of jobs today are found through referral. Many of the world’s smartest people therefore are frustrated and idle and isolated placing Africa’s youth at crossroads. Will  Africa’s youth reach their true potential as wealth-creating demographic dividend; that help Africa reach true prosperity or are they ticking time bomb?

One of the proposed solutions to this problem is for governments to increase the number of students studying science and math.  Further co-operation with the private sector will ensure that graduates from both university and apprenticeship programs are obtaining the skills that employers want. However, neither the government nor the private sector as it currently exists in Africa can absorb the numbers of young people currently looking for work. It will become increasingly difficult to do so as the population continues to grow. 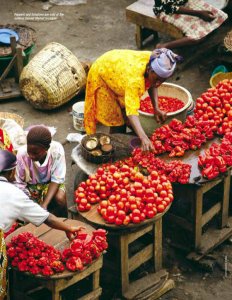 The only answer to this epidemic of unemployment is a new paradigm that showcases and embraces entrepreneurship as the main enabler of African economies. South African government statistics show that small businesses currently contribute 57 percent to the country’s gross domestic product and account for 56 percent of employment. The Kuffman institute has further shown that large multi-nationals over the past decade have created no net new jobs. The only jobs have been created by entrepreneurs.  Small businesses, not multinationals are the lifeblood of any economy.

Over half of the top ten countries with the highest rates of unemployment are in Africa. In 2012, 200,000 adults were surveyed by Global Entrepreneurship Monitor (Gem) in nearly 100 countries.   It showed many African countries; fare poorly when it comes to creating new entrepreneurs. Stimulating entrepreneurship should be a strategic priority for every single African country. Together with the aggressive promotion of innovation.

I started my business in my early twenties.  At the time, I had very little business experience, just big dreams and a lot of passion. MBA programs and formal education programs for the most part just seem to create good employees.  Part of the solution to the problem of unemployment in Africa is to create an entrepreneurial culture that is difficult to teach in a classroom.

I don’t have all the answers, but I am certain that we have no option but to entrepreneurialize Africa.  Educations systems across Africa remain flawed, therefore mentorship and promotion of an entrepreneurial culture are key to creating the young, digitally native business people we so desperately need. Successful entrepreneurs should be paired with prospective business owners and start- ups, nothing can compare to this type of transfer of experience.

Another key strategy would be to promote alternative financing sources for start-ups and early stage companies, crowd-funding , crowd sourcing have a significant role to play.

Training also has a role to play; we should also invest in teaching young people the mindset, coupled with the skills, necessary for entrepreneurship. Developing soft skills such as recognising the importance of determination, persistence, the ability to accept and even embrace failure gives young people the tools to capitalize on opportunity permits them to take ownership of their own future.

A successful entrepreneur must be resilient, persistent and undaunted by failure. These qualities can partly be addressed through training, but it requires a widespread cultural change. An entrepreneurial culture is one in which failure is acceptable, there is no such thing as a stupid question and even the wackiest of ideas is given as chance to thrive.

Gradually, the very concept of employment is changing. Freelancers on sites like Elance and pay-per-hour are selling their skills online, effectively becoming self-employed. American freelancers using these sites make a total of $1.2 trillion according to MBO Partners. Africa must continue to mirror this type of innovative disruption and then improve it. Putting young people in Africa to work should not mean finding them jobs in large companies. It must also mean investment in entrepreneurship and provision of an enabling environment. Young people have the ability to create their own jobs and hire others, if the right culture and enabling factors exist. Once we can do this, African youths can transition from being producers to being creators. It is these creators that start the kinds of businesses that transform lives of millions, re-energise and grow our economies. 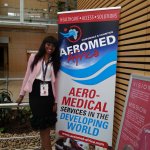