Home Business Expect To Get the “Run-Around” From Insurance Companies

Expect To Get the “Run-Around” From Insurance Companies

With the insanity of Hurricane Harvey, collateral damages are numerous and likely have not yet been fully enumerated. Here’s one many don’t think of: pests. There have been these massive floating piles of ants that could cause further damage; and those are the “nice” bugs. Pest control experts will have work for a while.

If you do business anywhere near Houston, you’re going to be hearing about Harvey claims for the next decade; according to TheDoanLawFirm.com, “…between 15 and 20 trillion gallons of water was dumped across Texas as Hurricane Harvey pummeled the state. In some places, over 50 inches of rain fell, shattering all records anywhere in the continental United States.”

Fifty inches of rain is over four feet of water. That means in some places, it would be deeper than the height of a seven-foot tall man because of landscape topography. Some homes in the same neighborhood were entirely submerged, while up “the hill” in the subdivision, other houses were relatively unscathed. 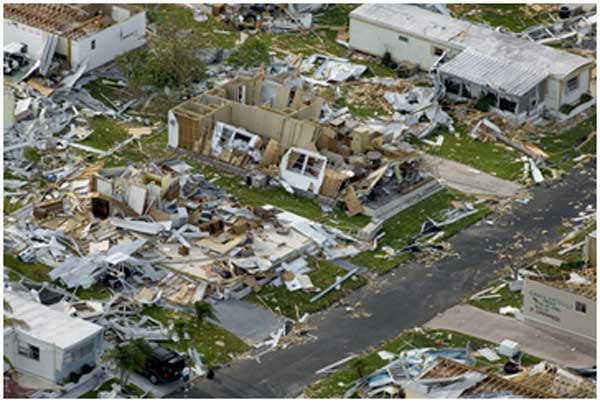 Even if you’ve got valid flood insurance, properties that have been so damaged need expensive repairs. Here’s the dirty secret: the insurance companies who may have provided Houston residents, and those in the surrounding area, with coverage do not have the resources to meet all the legitimate claims involved.

Or at least, this could be the argument they use to refrain from paying claimants what they justly deserve. When millions of people are affected by a record-setting hurricane, you can bet insurance companies are getting as many lawyers on their side as they can. They’re going to try and dance out of paying settlements as best they can.

They may even be able to pretend they’ve got a legal precedent. How? Well, between 15 and 20 trillion gallons of water soaked Texas during Harvey. Since that’s never happened before, perhaps it could be argued in court that insurance companies had no way of properly preparing to support claimants undermined by such an “act of God”.

This is going to be complicated, and that’s a fact. Those with the resources and acumen should contact legal agencies right away for support. Some will represent your business without initial charges because the case is a shoe-in. There are solutions, and those damaged in this hurricane can find support vetted by law—but it’s going to mean acting now.

Even the best agencies are going to be inundated with legitimate claimants. Some will be able to get financial support, some will not—much will depend on the expedience with which damaged persons secure support. The thing is, even the best legal agency isn’t omnipotent, omnipresent, or able to handle clients past a certain threshold.

Sometimes you’re going to have to be creative. One way to get some of the funds you need may be to utilize the services of crowdfunding agencies. There will definitely be groups you can get involved with who will receive support through the crowd. You may even be able to start such a crowdfund enterprise for your business.

The truth is, those who have been affected by Harvey are in for some hard times. Now that the disaster is over, it’s time to navigate the turbulent waters of bureaucracy. Legal support is very recommendable in these difficult circumstances. Even if you get the support you need through the crowd and law, you’re still going to need to tighten your belt, as the saying goes.

Expect To Get the “Run-Around” From Insurance Companies
0
FacebookTwitterPinterestLinkedinWhatsappEmail