The basic idea of making profit is still the same; you need to buy the currency at a relative low rate and sell them at an opportunistic moment when the rate is higher. However, there are various risks that are involved in this trade and it is something that you need to be aware of so that you do not end up losing a lot of money.

You might have done detailed financial analysis about the market and got an idea about the ideal time to trade, but that does not take away the risk factor that comes with foreign exchange trading.

So, here are some of the risks that you need to keep in mind and understand how to avoid them at every stage: 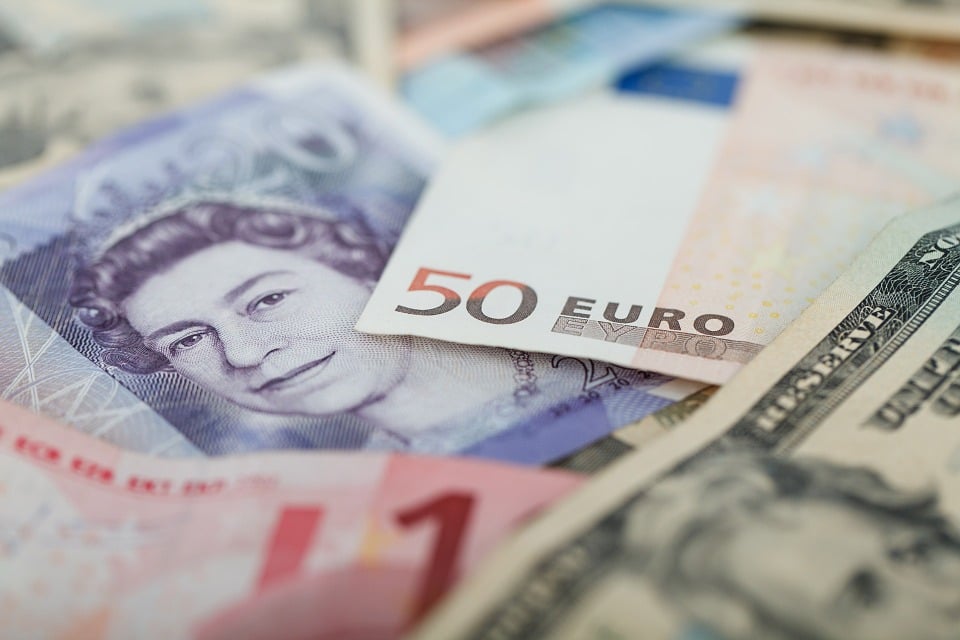 The risks of transaction

Time zones play a very important part in foreign exchange. The time differences between buying and selling of currencies can lead to a major issue because the exchange rate may change before the trade is settled. So, suppose you are an Indian and have bought Dollars for a certain price yesterday.

However, when you see that the Dollar price has increased in your time zone and you are desperately trying to sell it, but cannot; the reason being UK marketing is closed as it has a time difference of 4.5 hours from India.

When the market opens at UK and you want to sell the currency, you find that the price of Dollar has increased by that time. This is the risk that you should always be wary about because it is not under your control.

However, you can always keep a track of what the trend has been so that you have an idea about the maximum difference that can be possible during the time difference gap.

Understand the financial position of the country

There are probably more than a hundred countries in this world and you can trade currencies for most of the countries. But, before jumping into a conclusion of investing in the currency of a certain country, it is important to know the financial stability of that country.

There are many factors that should be taken into consideration while deciding the financial stability. If you check the Foreign Exchange Market site, you will see there are many currencies that are fixed according to the leading currency holders, for example Dollar. So, when you trade currencies for that respective country, you will have to compare the rate to Dollar first and then go on to trade.

Also, you need to take into account the current economical condition of the country. Instances such as war or natural disaster or allegiance with another country will have an impact on the exchange rate.

Keep an eye on the interest rate

The ideal time to invest on a country’s currency is when there is a high rate of interest. It means more and more people are investing at the same time. The counterpart will be just the opposite; when you see the interest rate is low, just hold your urge to invest. Investing at a time of low interest rate can turn out to be a very bad decision.

When you are dealing in foreign currencies, leverage will be a factor to consider. In order to hit the biggest of trades, you will have to keep a small amount of money aside for leverage. This is because of the sudden price fluctuations and it is very common in Forex. The reason why leverage is an important factor is because it can lead you to fall prey to excess initial investments for which the margin is really slim.

Personal Loan for a Home Down Payment

7 Tips on Getting a Personal Loan to...

The Pros and Cons of Taking Personal Loans...

Why Shares Should Be a Part of Your...

How to Find the Cheapest and Best Forbrukslån...

Introduction to Financial Modelling for Entrepreneurs

Customized Tax and Accounting Solutions for Startups and...