Home Business The Year of the Upset: How Will This Impact the Markets in the Long-term

The Year of the Upset: How Will This Impact the Markets in the Long-term

2016 has been a year of surprises, particularly in the constantly evolving worlds of politics and economics. From the vote of the UK electorate to leave the European Union (EU) to the election of Donald Trump as the 45th President of the United States, we have seen seismic changes that have altered both the political landscape and the financial markets.

While these stand-alone events may have been relatively diverse and significant in their own right, they also embody a universal, populist trend that has gripped Western politics over the course of the last year.

This shows no signs of abating either, as voting demographics seem determined to revolt against the years of decline and austerity that have followed in the wake of the Great Recession. 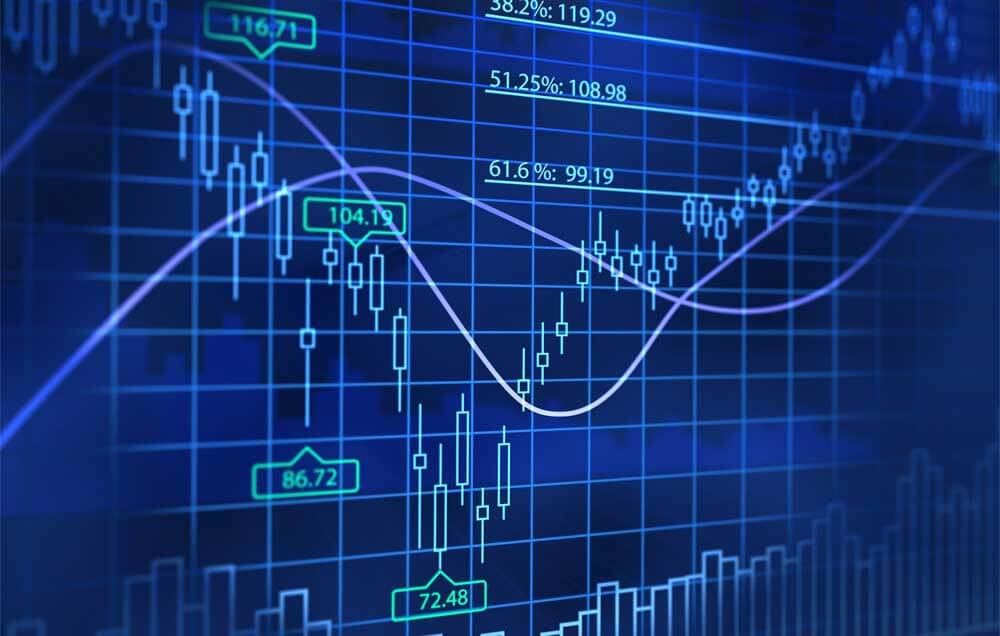 These shocking events and the rise of populism have also emerged amid a growing sense of nationalism, while voters have also become cynical about the objectives and the impact of globalisation. This sense of dissatisfaction is continuing to spread too, with Italian Prime Minister Matteo Renzi having recently resigned following his failed attempt to push constitutional change. A snap election could open up an opportunity for the popular, grass roots Five Star Movement in Italy, while the right wing Freedom Party in Holland has also made huge gains despite its controversial, anti-immigration policies.

Not only is there a clear theme that underpins these populist uprisings, but they are also having a cumulative effect throughout the global economy. The recent referendum vote in Italy sent the value of the Euro plummeting, for example, and while it has since recovered its continued instability will undermine a banking system that is already burdened with an estimated $214 billion in bad debt. Similarly, the Brexit vote sent the pound tumbling to a 31-year low, while increasing the cost of imports and sending the cost of living soaring.

The Bottom Line: Why Global, Populist Movements Could Impact Negatively on Entrepreneurs and Customers

There is a suggestion that many populist politicians are opportunists at heart, as though they claim to represent the interests of the people they often appear as relatively self-serving. The most worrying aspect of this is that subsequent nationalist movements and the election of conservative leaders like Donald Trump will have a negative impact on those who they claim to serve, with businesses, investors and low-income households all likely to suffer in the short-term. This is reflected by falling currency values and increased prices, which impact negatively on business costs, alter the way in which forex traders operate and send the cost of living soaring respectively.

The upshot of this is that while products and services will cost more to deliver, consumers will have less disposable income to spend on a regular basis. This will squeeze the profit margins that businesses need to survive, while continued economic volatility will also prevent firms from making future growth plans.

It is therefore clear that small and medium-sized businesses could find themselves at risk, meaning that they will need to prepare for the impact of populism and a potential economic collapse.

7 Must-Have Tools for Managing and Automating the...