When your employees do something truly epic at work, you want to reward them.

After all, everyone knows that rewarding employees is the best way to keep them motivated, right? Not so fast. A study done by Bersin and Associates showed that companies that provide mere recognition have 31 percent lower voluntary turnover than companies that don’t. Employers don’t even have to give employees anything physical or monetary – just recognition.

That’s huge, but it doesn’t mean that you should start glad-handing everyone in the office just yet. 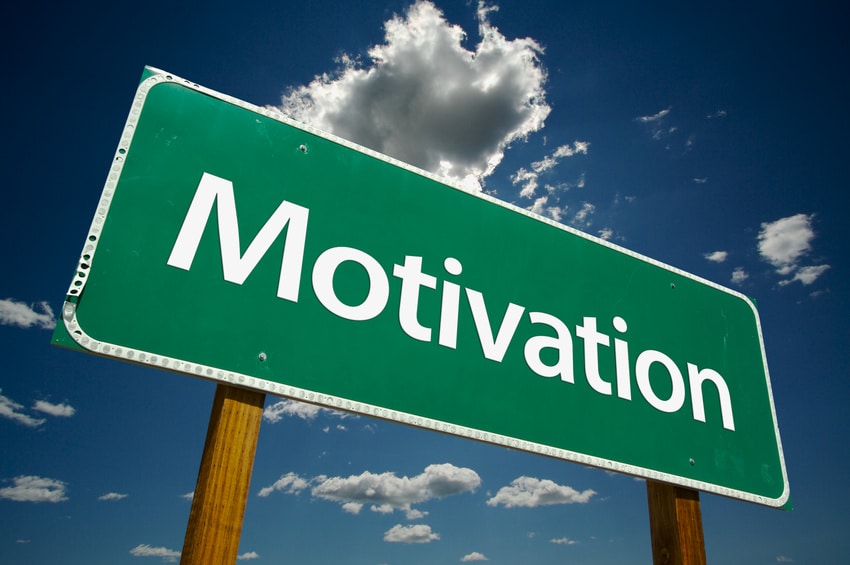 If you recognize employees before they’ve actually accomplished something, it sort of takes away from the “reward” aspect of the whole thing. If recognition is given to everyone and at any time – almost randomly – it quickly loses its effectiveness.

Think back to when you played sports in elementary school You got a “participation trophy” just for showing up. It was cool and all, but it didn’t really make you feel special. Why? Because everyone else got one too. It’s not like you did anything amazing. You just showed up to play.

Now think about a major award you’ve won in the past. If you’ve never won an award, think about the Olympics. When you win a major award, or when someone wins the gold medal, did they work hard for it? You bet they did. Do you (or the athletes) feel special? Absolutely. The rarer the recognition, the better – assuming that recognition is tied to performance and efficacy.

Some employees love attention. To them, being recognized in front of the entire office is exactly what they need. Others are more introverted. Recognizing them publicly would be a horrific experience. So, before you tell someone what a great job they’ve done, tailor your praise to the person. Not only is this more genuine, it builds morale in the exact way you want it to. Employees will be more encouraged to perform at increasingly higher levels when you’re “on their level.”

Be Specific and Clear

What you say is at least as important as how you say it. “Good job” is pretty generic and isn’t heartfelt. Get specific. For example, assume an employee landed a new account that you’ve been trying to get for six months. It’s not enough to say “good job on getting that account.” A better way to praise the employee might be “thank you for working so hard to land this customer. We’ve been trying to gain his business for six months. No one else was able to bring us this business but you. That’s a huge win for you and for the company and I really appreciate it.”

Do you see how much more emotional, raw, and detailed that “thank you” was? It’s not something you see on a greeting card. It’s personal and meaningful.

You can’t force other employees to congratulate your best-performing employee, but you can create a culture where recognition and praise is the norm. How? For starters, bring top managers or employees from other companies in to give talks at company-wide meetings so that employees can be inspired by top motivational speakers. When employees’ morale is high, and they’re immersed in a sea of positivity at work, even the most cynical staff will start to come around to the idea that recognition is the norm n business – at least in your business.

Another idea is to ask employees, during company meetings, to share examples of when they noticed a co-worker going above and beyond. Finally, designate a public white board as a “wall of recognition” where employees can anonymously praise other employees for hard work. Treat it seriously and don’t allow the board to be used sarcastically or for “one-up-manship.”