Home Business Are Customers Growing Wary of the Gender Tax?

Are Customers Growing Wary of the Gender Tax?

For the past few years, gender politics have been at the forefront of national discussion.

The consequences of this have been far-ranging, and as a result, it may be necessary for some firms to reevaluate their pricing strategies.

Writing for the National Post, journalist Lauren Heuser argues that women are unfairly penalized for their gender, and states that for women, the price of many essentials is higher than it is for men. Items such as toiletries, clothing, and beauty products, Heuser maintains, are in fact subject to the pink tax: the price inflation of products marketed specifically at women, for which the male equivalents are significantly cheaper. 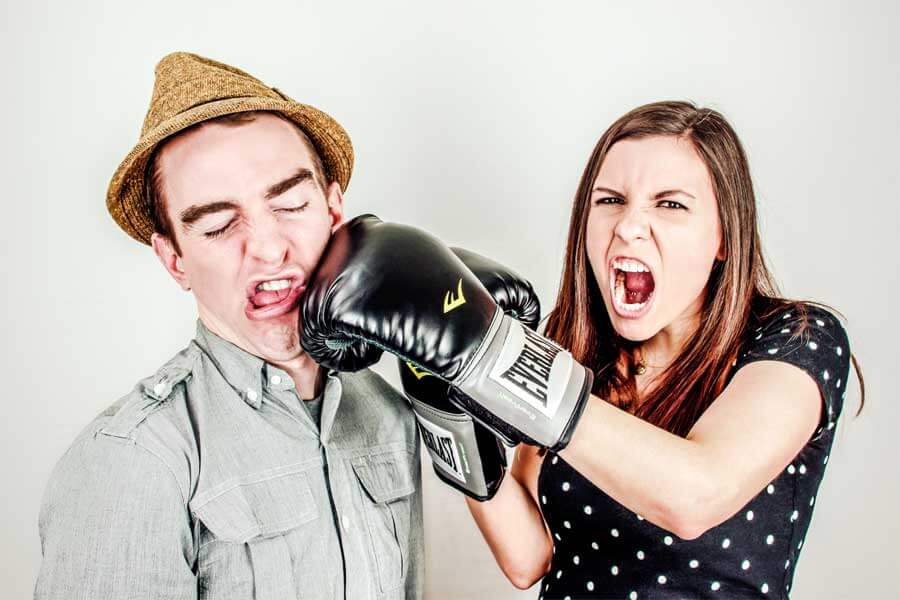 This research is backed up by a Couponbox article about the pink tax, which found that women pay 317% more than men for moisturizer, 19% more for vitamins and 47% more for a waxing kit, to name just three discrepancies. It is worth noting that Couponbox also offer discount vouchers with the aim of offsetting the pink tax attendant on women’s clothing, which is significant, considering the conclusion of Hesuser’s article.

While she does not try to frame things in overly moral terms, the journalist is quick to point out that the pink tax has detrimental effects on the lives of women, and as such, requires action. Her recommendation is simple and pragmatic: stop paying for goods that are “pink taxed”. Hitting companies where it matters most is the best course of action when change is desired, and if women are receptive to this message, we could see a large shift in buying behavior.

It is worth stating here that this article is not alone in its focus, a similar piece was featured in The Star earlier this year. With some companies already offering ways to combat the pink tax, it is clear that the mood has changed for female customers. Understandably, they do not wish to lose out for no other reason than their gender.

Where this issue becomes, quite literally, doubly concerning for many businesses however, is in the data presented on the blue tax – the male counterpart of the pink. Whereas women pay more for some items, men pay more for others: 38% for hair re-growth treatment; 184% more for suits; 55% more for shoes.

And though men’s concerns do not seem to receive quite as much media attention currently, it seems inevitable that the blue tax will at some point come in for the same degree of scrutiny. In the event the both men and women reject gendered taxing though their buying behavior, something of a paradox may emerge. In the case of goods which are essentially unisex, and gendered only in superficial ways, it is likely that each gender will opt for the product intended for the other – which is actually perfectly rational. 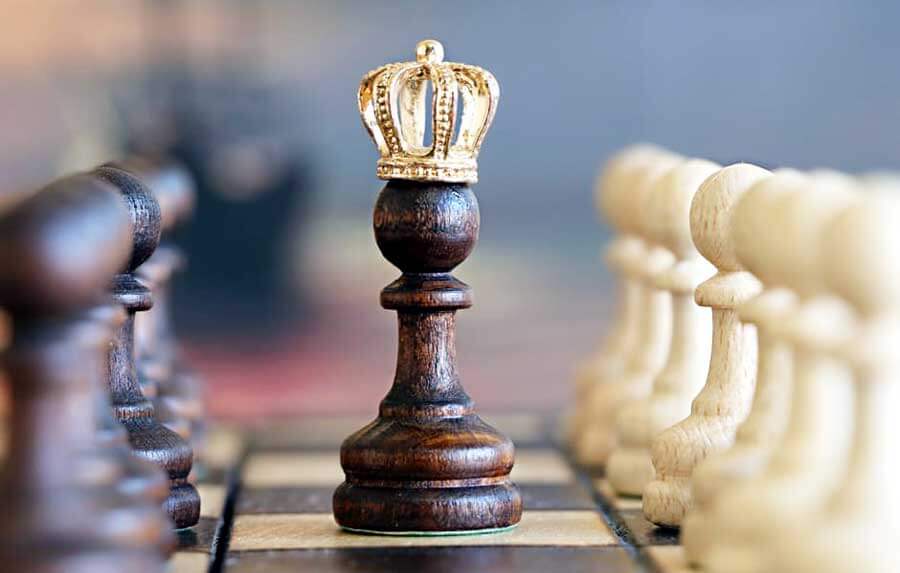 And while this may benefit the consumers, companies will be in a much worse position. Millions will have been wasted on targeted marketing campaigns and research, sales data will become incomprehensible, and brand image, if the mood of the time is anything to judge by, will be sullied by association with gendered stereotypes and profiteering. The best course of action would be to react sooner rather than later, as early intervention may allow companies to save face as well as revenue!