The United States economy is one that is built on debt and credit, with so many Americans making purchases with the abstract idea of ‘future money’. While it does have its conveniences, credit, and debt can cripple the unwary and reckless consumer, to the point where debt impairs them in their pursuit of anything else.

A large fraction of the U.S. population suffers from debt on several fronts – mortgages, student loans, unpaid medical bills, etc. – and with its rampancy in our economy, the United States citizenry is far from living the American Dream. Lucky for us, there are individuals in the country with the means and competence to help us out of this dire predicament. 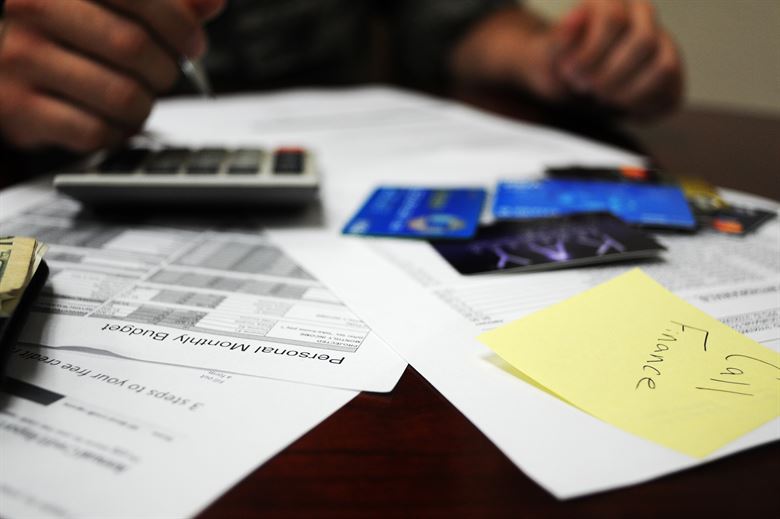 Who is Greg Fishman?

In his younger days Fishman attended the St. Louis Rabbinical college at the age of 15 and pursued a career as a rabbi, going to school from 7-9 p.m. Later  on in life he went into the chemical mfg. industry and grew through the ranks to eventually be the vice president and later being the owner. He stuck with this job for another 28 years.

Greg Fishman is the President and CEO of a finance company based in Boca Raton, Florida. The company is devoted to providing consumers across the United States with debt relief and financial advice to help them achieve some semblance of financial stability, even after they find themselves up to their necks in debt and financial obligations.

Greg Fishman started out with a career in sales and marketing but realized after years of providing consumers with the means to pay for products and services with loans and on installments that he was in a bad business – one that often left the customers he interfaced with in crippling debt.

Debt as a Problem, Not as a Solution

“I realized that the problem with debt was that it’s just too attractive for modern consumers, and the solution isn’t just to bail them out with simple and easy debt relief – no, that’s just a part of it. The rest is about making sure that the consumers that come to us for help with their debts leave with the knowledge and advice they need to make better and a sounder financial decisions. We talk about a lot of practices that can help make sure that they never find themselves in that kind of situation again, where they are so crippled by debt that they can’t do anything about it. More than just debt relief, we empower consumers to be financially free and independent,” says Fishman.

Greg Fishman is very active and donates to  Now “national organization for women”. Where he had decided to donate time and money because women were not getting a fair court hearing when it came to their children. He thought that we could help them and be proactive to get help or provide help to those in need.

[…] not only heavily involved with the UF Shands Hospital, but he also works with other organizations, with a passion to help animals as well as women and children. Greg supports the Dharamshala Animal Rescue by helping to […]