Harald Seiz: How Gold may leverage your financial freedom

The very distinctive colour and shine of gold already fascinated our ancestors. The precious metal made its first appearance 6,000 years ago. It decorated sovereigns and their buildings and was also used for religious objects. It is one of the first mined metals, and people have worked with it and valued it ever since. It became a currency early on, in the form of coins around 600 B.C.

Gold never lost its value for people. Its scarcity and the timelessness of its physical and chemical properties with their nearly unlimited application potential have made gold the indispensable material it still is today. 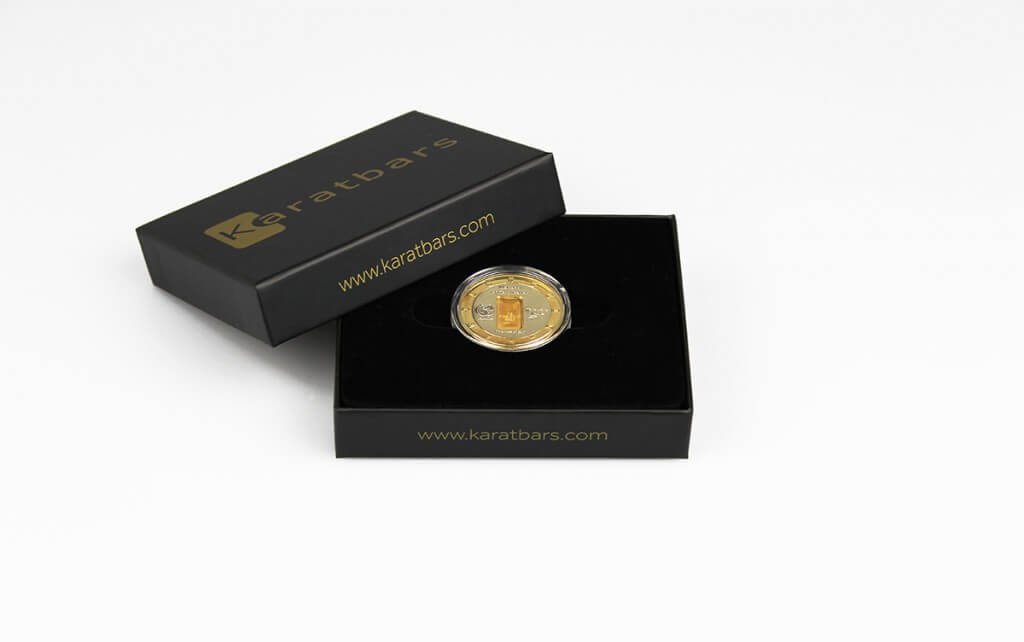 A total of 170,000 tonnes of gold have been mined in the last 6,000 years, according to an estimate from 2007. This is not as much as it sounds. If we were to press this gold into a cube, it would measure under 21 metres in length along one side. Most of the gold is worked into jewellery and art objects, accounting for 60% of it. Another 18% is held by central banks and monetary institutes, and 16% is held by investors in the form of coins or bars.

The current annual global demand is around 4,100 tonnes. Nearly half of it is processed by the jewellery industry. Investors take up another 1,640 tonnes, and over 450 tonnes are used in the electronics industry, other industries, and in dentistry. The annual demand is approximately 2,800 tonnes. To cover this demand, 1,600 tonnes of antique gold are processed, which goes some way towards compensating for this imbalance. The rest is made up for by the central banks, which feed their reserves into the market. However, there are limitations to this and it is disadvantageous to the banks.

An imbalance occurs, the demand rises and the supply falls. This demand will be even greater in future. If we maintain the current output, gold mining will only be affordable for another 20 years. As a consequence, gold will only become scarcer in the foreseeable future and therefore more valuable, making it the perfect investment.

National debt is growing rapidly worldwide. Inflation goes up and the people are no better off despite a higher income. Even Germany, one of the wealthiest countries on earth, has such high debts that the state has to raise €33 billion annually for interest payments. The U.S. has faced state bankruptcy several times in recent years. The printing presses are switched on by the states in order to meet their financial liabilities and in the end, the citizens have less money or less valuable money in their pockets. Major financial institutions collapse; then there is state assistance for banks or rescue packages for countries in the Eurozone, all scenarios that were virtually unthinkable a decade ago. But the system is heading for a big crisis.

The global economy is based on a financial system that has been around for well over 600 years and it has hardly changed. It is based on the debts of states, enterprises and consumers, to the point where repayment is inconceivable. This is followed by a collapse and hyperinflation. But gold owners are amongst the winners. Unlike paper money, gold cannot be produced at will and retains its value, even when the price of gold fluctuates. If you own gold, you do not need to have confidence in the state or the banks. Gold is gold and brings security with it. It is and will remain the most stable currency in human history.

Gold is not affected by inflation. In 1900, seven grammes of gold were worth around 20 German Marks. At that time, a loaf of bread cost 23 pfennigs (old German pennies), so a citizen could buy 87 loaves of rye bread for the same amount. In 2014, seven grammes of gold cost €210, a loaf of bread cost €2.31, and for that money you could get nearly 91 loaves of bread. The value of gold relative to basic necessities has essentially not changed. The 20 German Marks from back then are now only a fraction of what gold costs today.

Personal Loan for a Home Down Payment

7 Tips on Getting a Personal Loan to...

The Pros and Cons of Taking Personal Loans...

Why Shares Should Be a Part of Your...

How to Find the Cheapest and Best Forbrukslån...

Introduction to Financial Modelling for Entrepreneurs

Customized Tax and Accounting Solutions for Startups and...