How Ryan Lochte Is Getting His Career Back On Track

Financial Lessons from Ryan Lochte and his Golden Sponsor Debt.com

Ryan Lochte is a triple world record holder, and has won numerous medals (six of them gold) at the Olympics throughout his amazing career as a swimmer. However, the famous athlete’s triumphs in the swimming pool have been diminished by one regrettable error of judgement.

Lochte entered the public spotlight during the Summer Olympics of 2008 and 2012, where he made his mark and became a national hero. His natural charm, handsome appearance and ability to come across well on camera, facilitated his rise to fame. Nonetheless, Lochte discovered through bitter experience that his standing as a media favorite and superstar athlete did not make him above the law. Nor did it stop the public who once loved him from turning their back on him. 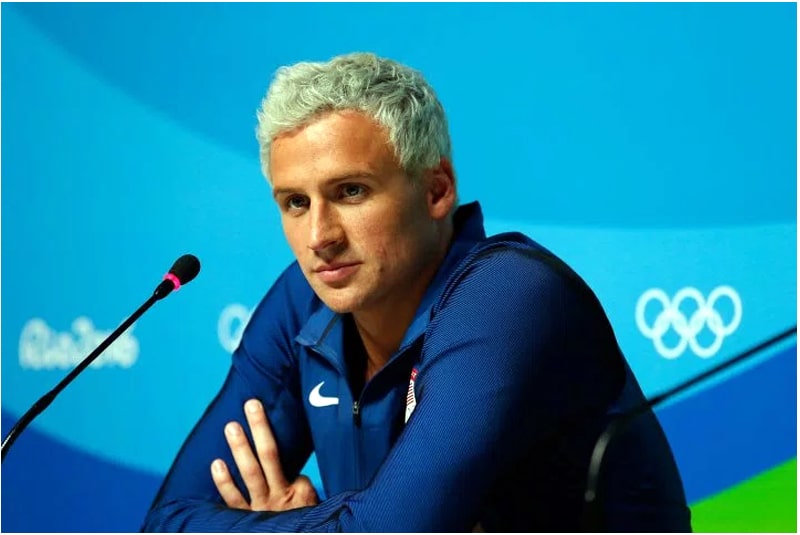 The big error that Lochte made occurred while the 2016 Summer Olympics was in progress in Brazil. He, along with three other teammates, said that he was mugged by a gunman — but in reality this story was just a fabrication. His claim increased concerns over the safety of other athletes, who were taking part in the worldwide event. Once the false nature of his statements came to light, he was suspended from swimming for ten months and lost a number of endorsement deals. This proved to be a huge blow to him, both personally and financially.

In the aftermath of Lochte’s Rio Olympics PR disaster, Debt.com realized that it had the chance to throw Lochte a lifeline, and give him the opportunity to bounce back. Lochte will feature in numerous adverts about how the USA is a place for new starts. In doing so, he will promote Debt.com as a company that can solve people’s financial problems and allow them to get on with the rest of their lives. The personal financing and debt relief company has been a leading light in assisting people who are going through personal crises.

Lochte has said that he will donate some of his endorsement fee to a charity that helps muscular dystrophy sufferers. This is a worthy cause, which will probably help the swimmer to recover from his regrettable but self inflicted situation. If all goes to plan, he will regain his standing in the sport that made him a star, and reconnect with the countless fans who used to regard him as a great ambassador. This deal with Debt.com is actually Lochte’s second since his faux pas in Brazil. He is promoting throat lozenges from Pine Brothers as well, so it looks as if this will be free from any controversy.

Many people might expect a reputable company like Debt.com to steer clear of disgraced celebrities like Lochte. However, the endorsement deal does seem to make sense, given that people who are in financial strife undergo emotional turmoil, and need a second chance to improve their lives. Once the public became aware of the athlete’s drunken episode in Brazil, they judged him harshly and labelled him as an arrogant liar. This left him close to bankruptcy. Notwithstanding, lots of people empathized with him, after considering how they would have acted in the same circumstances.

Lochte’s bad decision to misrepresent the truth tarnished his reputation, however one badly judged incident should not condemn a person to eternal damnation. Everyone should get the chance to prove they can change, and Lochte’s Debt.com endorsement deal is a prime example of how someone can overcome a difficult situation, even when it is self created. Debt.com saw what a great opportunity it was to work with Lochte, who was keen to justify the company’s faith in him. This deal will enable Lochte to win back his fanbase, while providing Debt.com with an affable spokesman who genuinely merits the chance to redeem himself.

Of course, how the Debt.com saving grace lifeline will work with Ryan Lochte in the long term is unknown. There’s no doubt though, that the deal itself has created a huge amount of media coverage and discussion. Lots of people, who had never heard of Debt.com, are now aware that the company helps people who are being harassed by debt collectors, struggling to make mortgage repayments, and/or trying to regroup following bankruptcy. This fact alone should be beneficial to people nationwide, even if the public face of the campaign can not convert this deal into a career resurgence.

While gaining the approval of fans might not happen overnight, Lochte is demonstrating that he has good intentions with this new endorsement deal. Undoubtedly, the athlete’s recovery will be helped by his fantastic personal branding and public relation skills. Lochte has shown bravery and fortitude by admitting his mistakes, and Debt.com is providing him with an excellent opportunity. In his heart of hearts he is a true champion, so he is bound to do his utmost to make this second chance work.

Starting a Business in Italy- How an Investor...

this person is just awesome .