A rural county in Connecticut may not seem like the perfect place to try and save the world but Sharon Prince believes this is the perfect place to start an artistic and philanthropic revolution. Grace Farms appears to have been on the horizon for the Prince family since Sharon and her husband joined a number of their neighbors to create the nondenominational worship group, Grace Community Church.

The church offers weekly services from Grace Farms’ purpose-built 700-seat worship center that looks out onto the fields and meadows surrounding each building.

What do the Grace Farms site and management group hope to achieve? Looking in from the outside, it appears the group is hoping to have a positive impact on the emotional and physical wellbeing of every person who chooses to attend the Grace Farms site. Along with the worship services held each week at the farm, Grace Community Church is now headquartered in one of the buildings on the 80-acre site. 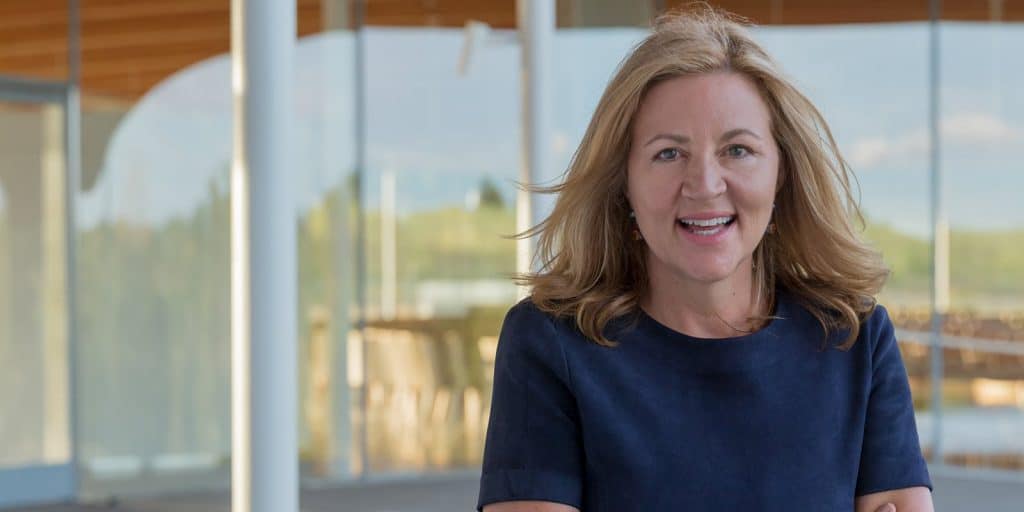 The site contains five artistic installations at any one time, a gym, and offices housing some of the world’s leading not-for-profit groups who will be given the chance to interact through the Grace Farms organization.

Starting a community-based arts and philanthropic center is not an easy thing to do even when you are part of a family headed by one of the world’s leading hedge fund managers. Despite the idea for Grace Farms being backed by some of the leading families in the Northeast, Sharon Prince struggled to gain the necessary permits and approvals for her dream to come true and the site to officially open in 2015. The group of 100 donors from some of the wealthiest families in the U.S. provided over $120 million to purchase land in Fairfield County, Connecticut and construct buildings designed by one of the most fashionable architecture groups in the world.

Much of the $120 million was spent buying the land, more than 80-acres needed to construct a site to match the dreams of the Prince family. This is very much a labor of love for Sharon Prince who now acts as the de facto Executive Director of the Grace Farms group and its 25 staff members.

The Japanese architects responsible for the stunning site, Sanaa admit they struggled to conceptualize the idea for Grace Farms until they met directly with Mrs. Prince. After Prince explained the idea for the buildings to have no official entrance and blend into the natural world surrounding them the innovative glass walls of the site were born.

Grace Farms hopes to promote various non-profit groups who will be housed at the site on a temporary basis as they give talks and work to interact with groups with a similar outlook on life. For the Prince family, the Grace farms site had to achieve its goals but appease their neighbors in an area of Connecticut the family call home.

Aware of the concerns of neighbors, Sharon Prince worked with Sanaa to create a site where the buildings are largely hidden from view and the traffic does not cause major problems. Throwing open the doors of Grace Farms to the public helped the group find their feet and showed the people of the U.S. are open to exploring the different ways of life offered around the world they can explore at the site.