Home General Is An MBA Worth It Anymore?

Is An MBA Worth It Anymore?

Steve Jobs dropped out of college and by his death in 2011 had created a net worth of $11 billion. Imagine how much it could be worth now. Michael Dell didn’t make it through college, either, which makes it hard to believe he’s  worth about $20 billion. Oracle founder Larry Ellison dropped out of two colleges before making about $54 billion. Virgin Atlantic’s Richard Branson didn’t even finish high school and he’s worth about $5 billion.

So while you’re still stressing about making your first million, why would you bother to earn an MBA? It’s a good question. And here are some answers: 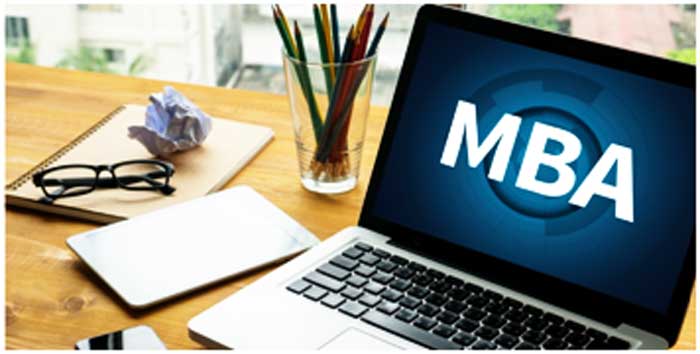 If you’ve got your eye set on a job with a top-ranked American or international company, you’re going to find that even if an MBA is a not a non-negotiable qualifier, it’s going to get you in the door more readily. According to CNN, among the 15 top MBA employers in the U.S. are Google, Apple, Bain & Company, Boston Consulting Group, Amazon, Goldman Sachs, Facebook, Nike, JP Morgan, Deloitte, Walt Disney, and Johnson & Johnson. Multi-national consulting firm McKinsey & Company hires more newly graduated MBAs in a year than any other organization in the world.

Start-ups also are looking for MBAs. According to the Corporate Recruiter’s Survey taken by the Graduate Management Admission Council at the beginning of 2017, three out of four start-ups expect to hire MBA graduates this year, up from just about two in four that hired them in 2016. And the upward trend is expected to continue.

Worldwide, the survey results showed that 86% of companies in Europe and Latin America. planned to hire recent MBA graduates this year. For companies in the Asia-Pacific region, that number was 90%. 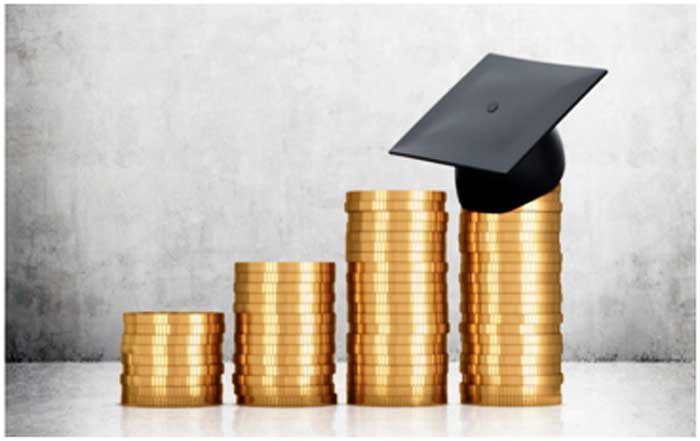 MBA starting salaries reflect an 83% premium over salaries with a bachelor’s degree alone, according to GMAC, which reports that the median starting salary for recent MBA graduates in the United States is $110,000, versus $60,000 for holders of bachelors degrees.  At or near the top of the first-year scale, an MBA starting salary at McKinsey is $135,000, with a $25,000 signing bonus. That’s $160,000 for a diploma that’s barely dry.

Though salary figures can differ greatly, the Financial Times reports that results of a survey taken of men and women who received their MBAs in 2013 showed that, on average, those who studied at one of the top 100 MBA programs doubled their pre-MBA salaries within three years of graduation.

A Jumpstart to Changing Careers

As quoted in the MBA news website Poets & Quants, Goldman Sachs’ head of global talent acquisition Michael Desmarais says that “a majority of [their] MBA hires are career switchers coming from different industries entirely.” David Deyak, assistant dean at the University of Iowa’s Tippie College of Business, told the Financial Times that two-thirds of their applicants are planning to get MBAs because they’re seeking career changes. More importantly than experience in the same industry, what most top firms look for is job candidates with track records of leadership, whether in business, the community, or school, and strong skills in communication, critical thinking, and out-of-the-box problem-solving, regardless of where those skills were honed.

Full-time study means giving up whatever you’re working at now and it means doing without your current salary for the duration, too. It’s easy to understand why that might be out of the question for you. But even though you’ve got to keep working full-time, you don’t have to give up your dreams for the future. You can earn an MBA, even a no-GMAT MBA online . It will burnish your current skills and add new ones, broaden your general scope of business knowledge, and give you new tools for effective communication, analytical thinking, and creative problem-solving. Having an MBA on your resume will put you into the competition for promotions and new opportunities you’ve watched go by because you weren’t qualified for them.

Is An MBA Worth It Anymore
0
FacebookTwitterPinterestLinkedinWhatsappEmail