Home Business Is There A Difference Between A Houston Lawyer And A Houston Attorney?

Is There A Difference Between A Houston Lawyer And A Houston Attorney?

Often people use the terms “attorney” and “lawyer” interchangeably, but they are not actually the same. In practical terms, an attorney is always a lawyer, but a lawyer is not always an attorney. The difference between the two might be logistical, but the words are nonetheless different, especially when it comes to the Houston Bar Association in relation to prosecuting and investigating of unauthorized practice of the law.

A lawyer is a professional who is trained in the study of law. They may or may not be capable of providing legal assistance to others. If you attend law school in the United States, then you can call yourself and be considered a “lawyer.” The stipulation is that until you take and pass a state bar exam in the jurisdiction where you want to practice law, you are technically not allowed to use your lawyer skills to advise, sue, or defend anyone. For instance, if you went to law school at Harvard, but never took the bar exam in Houston, then you are technically a lawyer, but you are not capable of providing legal representation to another person unless you pass the law exam in Texas. 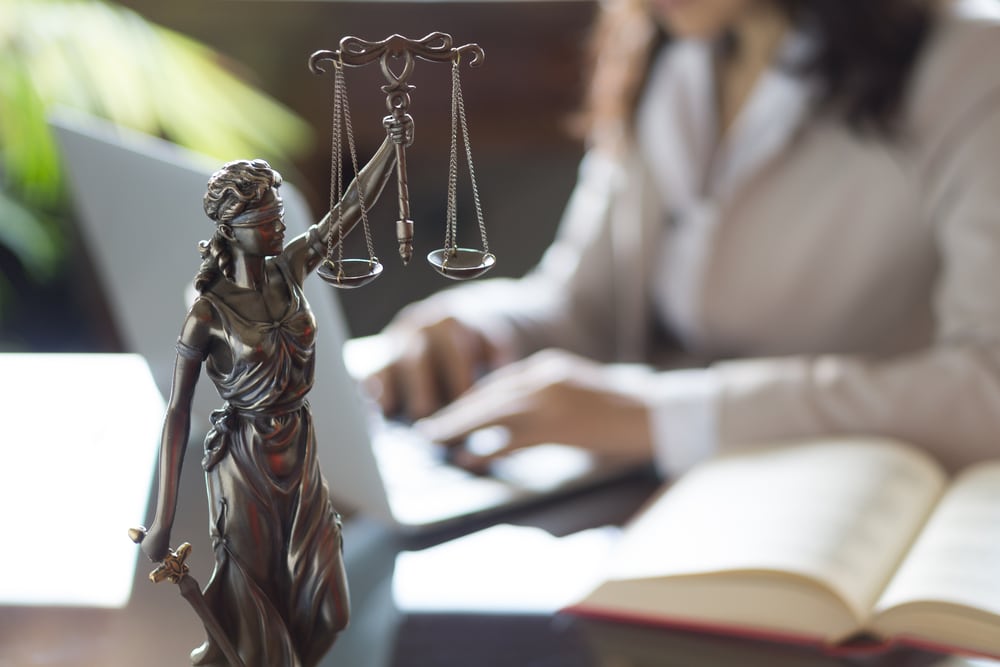 Someone who is an attorney is eligible to represent someone in a court of law for the jurisdiction where they have passed the bar exam. They have the legal right to advise and to represent someone who is in need of legal assistance. They are also eligible to appear before the court on behalf of their client in representing them. That is why a Houston attorney is always a lawyer, but being called a lawyer doesn’t necessarily mean that you are an attorney.

Another term that is similar to both “attorney” and “lawyer” is an “Esquire.” Esquire is a legal term that came from the United Kingdom. In the UK they use the word Esquire as an official term of respect and honor. They also use terms like “solicitors” and “barristers” to label lawyers and attorneys, which can make matters even more confusing.

“Esquire” in the United States is a title that is typically only used by attorneys. Although it’s sometimes used in legal documents, unless someone is an attorney and passed the bar exam, if they use the term “Esquire” to indicate that they can practice law when they can’t, then they are open to being prosecuted for unauthorized practice of the law.

If you need to seek the help of an attorney, then you might want to check on the credentials of the lawyer that you consult. Technically, anyone who went to law school can say they are a lawyer, but that does not give them the right to practice law or to advise you of your legal rights in Houston unless they have passed the Texas Bar Association exam.

If you want to make sure to get the advice of the proper professional in Houston, then check the credentials of anyone that you are discussing your case with to ensure that they not only are licensed and authorized to practice law – but also so that you know that the advice that they give to you isn’t based on theoretical questions but is actually based on what Houston law dictates. Since laws vary from state to state, you will want to make sure that whoever is giving you advice is legally able to do so.