Home General JD.Com Continues to Dominate in the Local and International Arena

JD.Com Continues to Dominate in the Local and International Arena

Liu Quingdong, who also goes by the name of Richard Liu, is a Chinese entrepreneur. He is one of the most prominent figures in China because of his massive and rapid success due to the advent of the internet. He is the founder of JD.com or Jingdong Mall, which is one of the well-known industry leaders in China today

Richard Liu’s first business venture in college was a complete failure. It landed him in debt. Thankfully, after graduation, he was employed by a Japanese health product company, where he served as a business director, head of computers, and logistics supervisor, concurrently. Two years later, he opened Jingdong in Beijing, which distributes authentic magneto-optical products. His rice to success was swift as he was able to open twelve stores in a span of five years.

However, the SARS outbreak in China affected his physical retail stores. Because of this, he thought of diverting his company model into an online business platform. Liu Quingdong lost a lot of money due to the stall in his daily operations. But this did not deter him from opening up his e-store. In the end, he was able to hit beyond his targets. He ended up closing off all the brick and mortar stores and focused on his internet business. 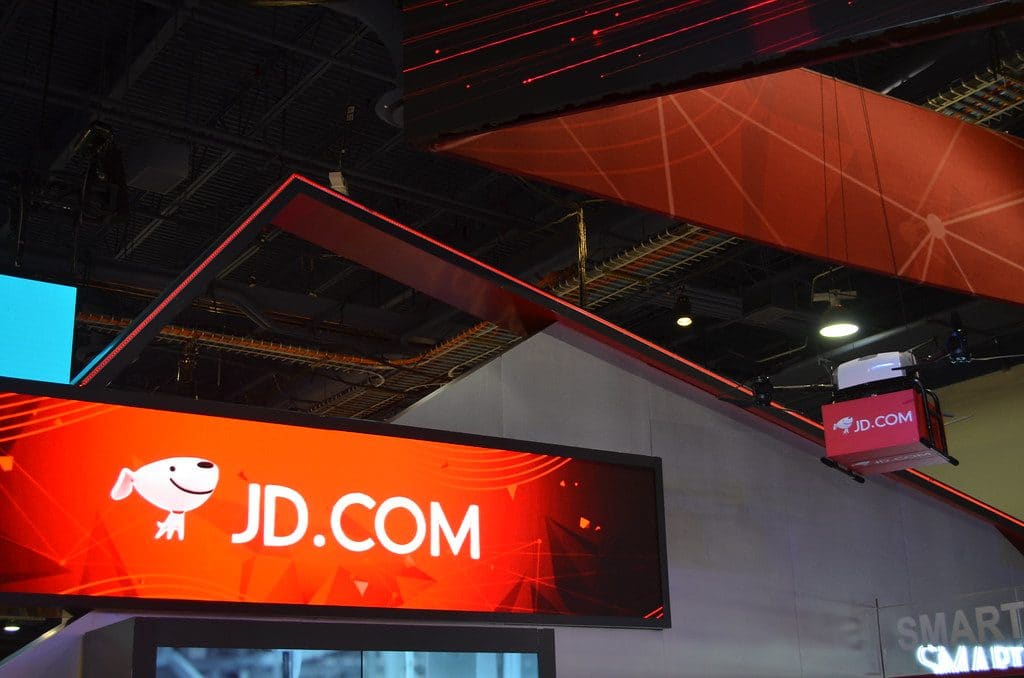 JD.com has evolved from just selling electronic item to large and diverse stock of merchandise on the internet. Before, someone attempted to buy all the stocks in his company for eighteen million yuan, but he refused. He knew that he could take his company to even greater heights.

A lot of people compare Jingdong to Amazon because they employ a similar business model. JingDong.com continues to dominate in China to this very day, and its CEO is seen as one inspiring individual, who turned over his fate and attained success in spite of the many challenges he faced.

JingDong.com eventually applied to go public in the US in year 2014, and on that day, the company stock price rose by around fifteen percent. Today, JingDong posted a much stronger earnings report for the first quarter as they renewed their agreement with Tencent Holdings.

This company is back by the giant retailers, Walmart and Alphabet. JD said revenues for the company during the first quarter rose by almost 21 percent, when compared to last year’s figures. The gains increased the company listed shares by thirty-three cents, which is a massive amount when compared with the twelve cents forecast.

The renewal with Tencent gives the company access to the Weixin platform, along with the app WeChat. These both attract nearly 1.1 billion users each month. The JD company paid around $800 million and gave $250million shares for the three year deal.

Richard Liu noted that his company is focused on offering the best e-commerce experience to their many clients. On top of that, their company is also the most trusted online store. Therefore, he knows that it is necessary for the company to continue to invest in technology and top talents, so the JD brand will continue to remain as an industry leader. His goal is to continue to reach a wider customer base by leveraging cutting edge innovation.

Plans seem to be coming to fruiting because the company’s active customer accounts grew by 15 percent from last year’s figures, helping product revenue grow by around 19 percent. This translates to around $16.2 billion dollars in growth. On top of that, JingDong’s US listed shared were marked fifty-two percent higher, which is a move that shows how much gains the company has made. Indeed, the CEO has steered JD in the right direction as it continues to progress and dominate in both the local and international arena.