Home Business London Is Open for Business – The Tech Revolution

London Is Open for Business – The Tech Revolution

London’s Mayor, Sadiq Khan, made a recent visit to New York to keep up relations between the US and the UK’s growing digital industry. London employs around 700,000 people in science and tech businesses according to a recent study commissioned by the Mayor of London.

There are more than 1.5 million digital tech jobs in the UK. It’s an industry growing faster than any other sector in the British economy. Tech clusters are booming in other parts of the country, as well as in London, with tech jobs on the rise in Cambridge, Reading and Bracknell Forest, and Oxford and Abingdon, as well as Manchester, Southampton and Ipswich.

It’s no surprise to hear that Brexit poses a concern over the success of London’s digital hub. While Brexit adds a huge question mark over the future of London’s financial centre, existing issues of investment for tech companies, as well as the digital skills gap also need consideration. But, is it all really doom and gloom for our beloved digital metropolis. 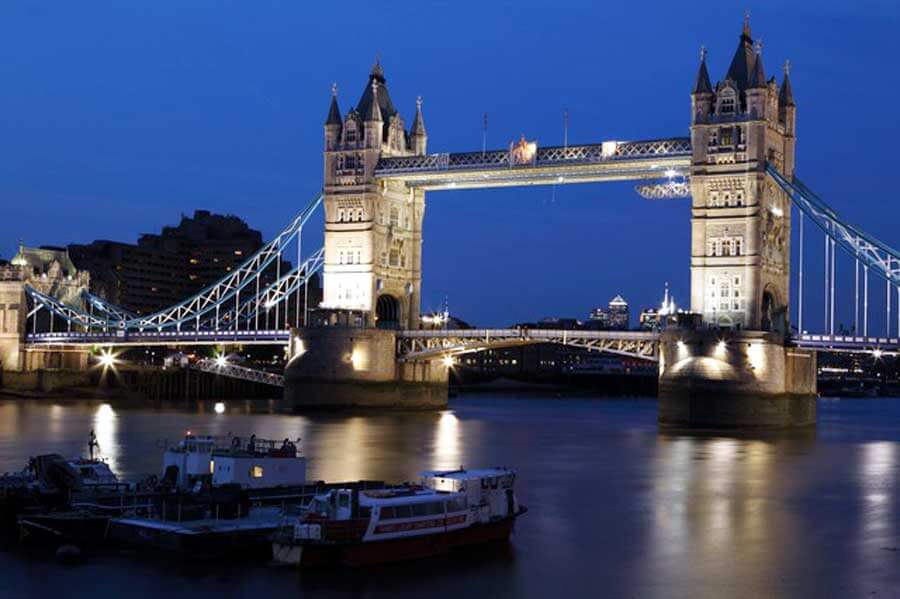 Tech City UK is an initiative designed to support the UK’s, and in particular London’s, tech companies. It was launched in 2010, by the former Prime Minister, David Cameron. It’s mission – to accelerate the growth of the digital economy in London and across the UK. The initiative offers support and advice to digital entrepreneurs, encourages growth of digital enterprises, drives debate in the tech industry, and informs policy makers. It also champions the UK’s digital sector internationally. It’s proof that there are good things happening in support of digital growth.

A problem with funding?

Some commentators are arguing that the tech industry in the UK can’t compete on the world’s stage. Their musings are based on the fact that we haven’t produced a global tech giant, like Apple. In a recent BBC report, leading fund manager Neil Woodford argued that long-term funding of tech companies in the UK is falling woefully below par. He argues that “we have four out of the top ten universities in the world”, and “we do science and research really, really well in the UK and we’re generating lots of little companies.” But, he elaborates the short-term nature of UK investment in small tech firms. In addition, the UK’s tax breaks support entrepreneurs selling their business too early. It’s something that needs to change, but it’s not something that can’t be fixed.

The Brexit uncertainty is weighing heavily, and not just on the digital sector. The initial response from the tech sector expressed concern over the free movement of labour. Immediately after the leave vote came in, there were whispers in the City’s financial institutions of expansion plans being put on hold, and of a mass exodus to other EU locations. Businesses have gone quiet on the exit front while they wait for more news. They are waiting on the possibility of an exit agreement preserving the financial services passport, which lets firms conduct business with the other EU members from a UK headquarters. We have no way of knowing how those negotiations will play out, so for now it’s business as usual.

The biggest concern for the tech industry is immigration. It was widely reported prior to the Brexit vote that London’s IT skills gap was being plugged by Eastern Europeans. We have to ask the question – will complicated visa application processes in the future deter highly skilled workers from coming here?

There’s another worry post Brexit. Will another European city lay claim to being the digital centre of the EU? Berlin is already making it’s move. Cornelia Yzer, Berlin’s Senator for Economics, Technology and Research, is writing to London’s tech start-ups to spark interest in a life outside of the UK. She’s taking no prisoners; she’s out to poach London’s up and coming tech firms. At present, Berlin doesn’t compare to London as a tech hub, but it is nevertheless a city attracting creative young people. If access to the EU becomes an issue for London’s digital companies, Berlin as the capital city of Europe’s strongest national economy, is a viable option. London’s property prices make it one of the most expensive cities for tech start-ups in the world. Rents in Berlin are about half the level of London, which adds another string to Ms Yzer’s bow.

In 2015, the National Audit Office reported a limited supply of digital skills in both the public and private sectors. In the public sector alone, the report expressed concern over the gap in specialist areas, such as cyber security and data analytics. Earlier this year, research carried out by the governments, Department for Business, Innovation and Skills, found that the existing shortage of digital skills is a major risk to UK business growth, as well as to broader societal development. It’s a problem that needs addressing. The challenge is in education and retraining.

Hat’s off to Sadiq Khan. He’s out there travelling the world singing London’s praises. Khan’s recent visit to the US, pitching London as a major hub for digital development, is admirable in the wave of Brexit. Ms Yzer’s attempts to draw talent out of London may spark some interest, but the fact is London doesn’t just hail as the go-to European metropolis of the digital age, it’s also one of the world’s greatest financial centres.

London is open for business.

Author bio:
This article was written by Dakota Murphey, an independent writer in partnership with accountants, Wellden Turnbull.

London Is Open for Business
0
FacebookTwitterPinterestLinkedinWhatsappEmail