All throughout human history, there has been a certain charm to hearing stories where an individual goes from the slums to the riches almost seamlessly. It shows adults and children that life can always get better with the proper mind set. However, these stories are not merely just fairy tale legends. There have been countless real life individuals who have experienced this journey through life.

The website Your Story tells a modern day story of this classic tale through the life of Nitin Khanna. A business man whose humble origins lay in a small village in India. At the first opportunity he could, this individual stepped out of the gate with a massive leap forward. 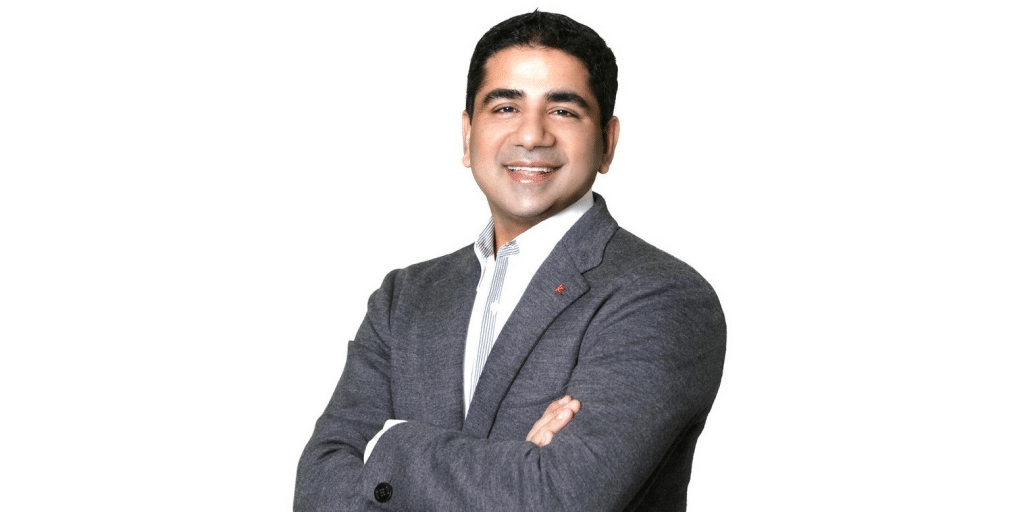 The year was 1998 and Nitin Khanna was a fresh college graduate with his entire life ahead of him. He began his professional career with a risk by establishing the business Saber Corporation, a company that could take advantage of the business landscape at the time. The turn of the century was around the corner and new technology was coming down the pipeline almost daily.

This meant countless companies wanted to upgrade their technology to give them a modern appearance. Saber Corporation had the assets and man power to meet the demands of every single client who hired them. Nitin Khanna helped bring the world into the new century during this time period. However, times would soon change and his interests would move elsewhere.

In 2007, Nitin Khanna cut himself off from Saber Corporation and by 2009 founded MergerTech. This venture was inspired by the work he performed with clients during his previous venture and his own personal outlook on the economy. He saw an industry that favored merging and acquiring to stay relevant. In this new position he personally oversaw countless business deals that would leave his lasting influence for generations to come. He truly hit his stride when he began working on behalf of the banking industry. While working with a bank named Smile, he struck the deal of a lifetime.

This was a period where there was heavy attention being paid to banks, and Nitin Khanna found himself in a rewarding situation. He helped to forge one of the largest deals ever seen according to the Wall Street Journal. This event pushed MergerTech into new found status, and Nitin Khanna quickly become a name the industry wouldn’tforget. His influence on the major banks only grew stronger in the years following that event.

Closer to home in Oregon, Nitin Khanna was still exploring new business opportunities. Cannabis had been in the news recently over the increasing amount of states legalizing the drug, in addition to the sudden surge in widespread public approval over its use in both recreational and medical settings. This interest gave birth to Cura Cannabis Solutions in 2015. This would give him an upper hand is developing the local market, as well as a path to expand beyond if the market conditions looked favorable. He believed this was the start of a big industry trend.

From a small village to the top of the world, Nitin Khanna has seen it all. He gained useful knowledge at each step, and applied that to his next venture. He takes great pride in being able to improve the lives of as many as individuals as possible, while at the same time refining his own approach to the various industries. Whether it is in the office or out in public, his presence has shaped the 21st century in unique ways with lasting effects that will extend well into the rising next generation.