When it comes to being recognized as the preeminent authority on comparative constitutional law, there is no one who comes to mind quicker than Professor Sujit Choudhry. His impressive career in has academics has allowed him to change the course of history by consulting as a constitutional expert to governments of countries in major transitions.

He provides analysis and insight on the types of constitutional principles that will serve to protect the rights of all citizens and prevent the government from erupting into chaos the minute there is a change in political parties. What sets the study of comparative constitutional law apart from other legal scholarly pursuits is that it focuses on how to design the best outline of government without focusing on the particular leader in power or what individual laws should look like.

It takes a much more holistic and impartial view of the needs of a society to be able to survive and even thrive over the long arc of history. 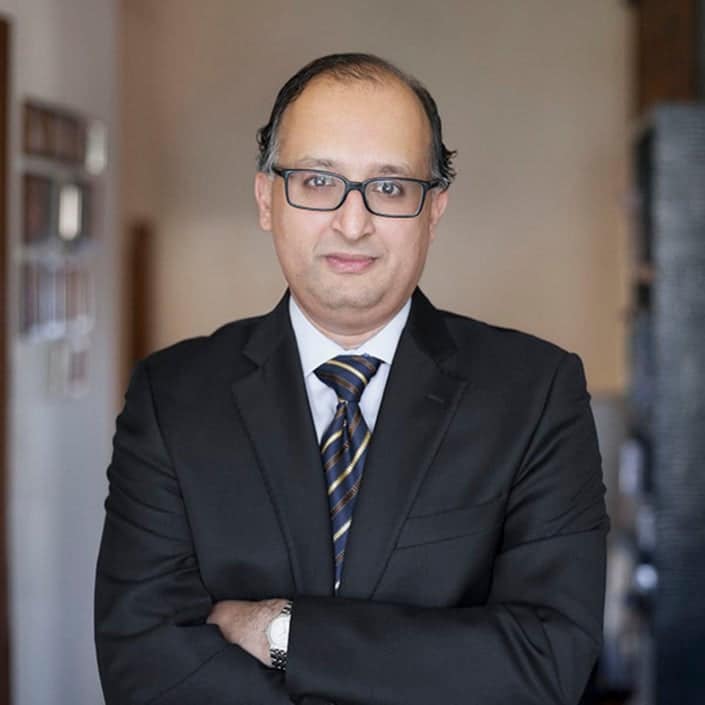 Given the perception that populism is taking hold of many societies around the world, Professor Choudhry was consulted on how a country’s constitution might be designed to maintain the existing governmental structure in the middle of a populist takedown. It goes without saying that this is certainly not the most streamlined issue that constitutional scholars have considered.

As a starting point, Professor Choudhry recommends that we take a step back from the alarmist view about populist movements and calmly assess how much of a threat they really are. His position is that it is far more troubling to be in the midst of an autocratic transition than a populist movement because populism only seeks to disrupt current political institutions for the sake of making government processes more accessible and responsive to the people.

Professor Choudhry insists that constitutions that center around protecting human life and controlling the government from taking too much power away from the people have the best chance of surviving and maybe even reducing the possibility of a populist rebellion. There is no surefire constitutional design that will protect every country from the turbulence of populism, but Professor Choudhry advises that it is much more productive to focus on constitutional provisions that restrict the government from becoming autocratic and placing undue restrictions on their own people.

The climate for populist change will never entirely disappear because many followers simply want to express frustration that they are outsiders to government processes. This movement thrives on the collective resentment of a political system and those in power who seem to benefit personally from being elected to office and maintaining the institutional status quo.

Given the international nature of Professor Choudhry’s specialty, he has to be well-versed in the major geopolitical events happening all at once so that he can determine whether they will have an impact on major constitutional issues.

For this study, Professor Sujit Choudhry relies on trusted news sources each day. But when it comes to having a comprehensive collection of important constitutional drafts and records from all countries, Professor Choudhry thinks this is an area for improvement for the next generation of international constitutional scholars.

Centralizing these critical documents could be invaluable in providing a broader understanding of political and constitutional dynamics to comparative constitutional academics.