Home Business Pros and Cons of Selling Your Structured Settlement

Pros and Cons of Selling Your Structured Settlement

Like just about any other financial decision, selling a structured settlement annuity has its pros and cons. For some people, the benefits of doing so clearly outweigh the drawbacks, but often the decision is not so clear. This article will explain some of the major pros and cons to the possibility of selling a structured settlement, as opposed to continuing to receive regular payments.

In the end, the decision will be based upon your own needs, priorities and financial situation, but there are some clear ways that selling could help or hurt someone. 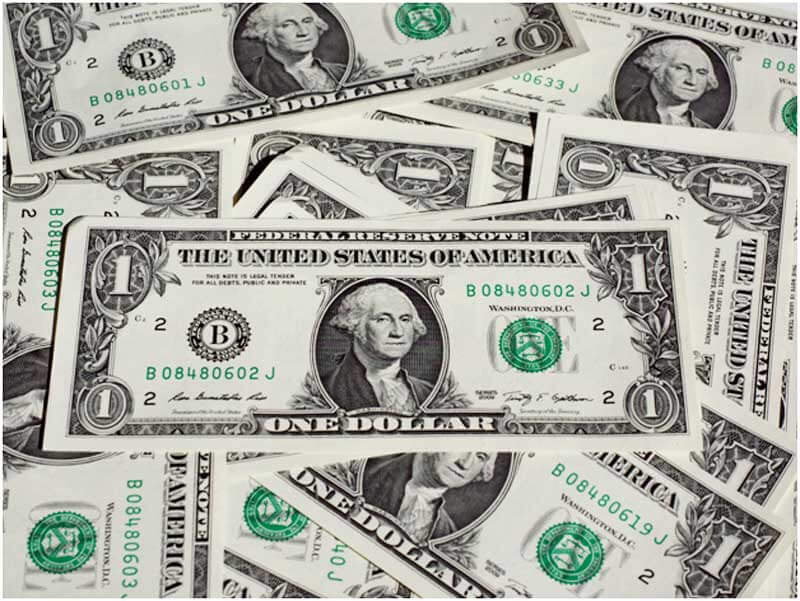 What is a structured settlement annuity?

Most commonly used in civil lawsuits, life insurance and disability payments, a structured settlement annuity is one way that the injured party can receive the money that he or she was awarded in the suit. This provides a way for the person to continually receive regular payments as opposed to having one lump sum of cash. These are a common vehicle of payment used in workers’ compensation claims, personal injury cases and similar instances.

However, there are some instances in which people decide to sell part or all of their annuity for a large sum of cash. There are many institutions– commonly called factoring firms— that specialize in buying these settlements, and recipients can sell structured settlement payments through company brokers. Since sellers are willing to take less than the entire face value for the annuity in exchange for receiving a large payment at once, factoring has become a huge industry.

Many of the benefits of selling are quite obvious. The seller can use the large sum of money in any way and for any number of purposes that he or she sees fit. Some of the common uses for these lump sum payments include buying a house, paying for education, starting a small business of investing the money independently. Oftentimes sellers will use the money on more than one major purchase/expense.

While these are acceptable ways of spending settlement money, some people sell out of necessity instead of desire. There are any number of emergencies which require a large amount of money at once including unexpected surgery or other expensive medical treatment, emergency home repairs and any other unpredicted emergency expense.

The most obvious downside of selling is the loss of a portion of the annuity’s value. Most commonly, sellers will lose between 8% to 20% of the entire face value of the annuity when it is exchanged for a lump sum of cash. The loss of regular income can also be potentially devastating.

Additionally, settlement payments are tax-free, but the lump sum received by selling the annuity will be subject to any applicable state and federal taxes. It can also immediately bump the seller into a higher tax bracket.

Just like any major financial decision, both the pros and cons should be weighed heavily before selling. If you are uncertain that it is right, you may be better off getting a loan or trying to borrow against the value of the annuity. However, there are plenty of instances in which it can be the right decision, and only you will be able to make the call.

Pros and Cons of Selling Your Structured Settlement
0
FacebookTwitterPinterestLinkedinWhatsappEmail