Combining architecture with modern day art, the Habitable Structure is one of Philip Johnson’s last works before he passed away. The concept of the building was achieved based on the idealism proposal of Raquel’s father, real estate developer Antonio ‘Nino’ Vendome.

Working closely with Alan Ritchie, Johnson created an elaborate design that mixes the aesthetics of cubism. The inspiration behind the design was taken from the works of pioneering artists Georges Braque and Pablo Picasso who greatly influenced modern art.

Following the death of Johnson in 2005, successful entrepreneur and real estate developer Antonio Vendome wants to see one of his last works erected in the New Manhattan area. He also envisions establishing the same structure across countries to herald the new dawn of architectural genius the late designer will be known for. 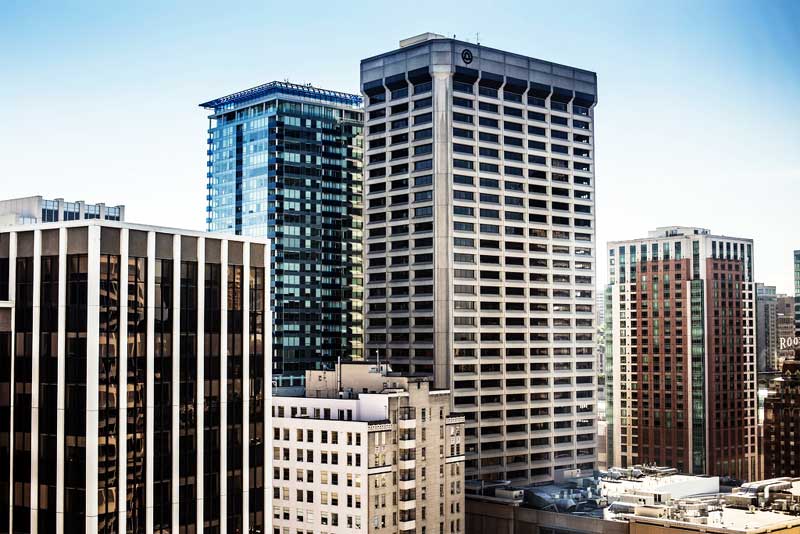 Johnson’s creative and distinctive ideas are seen as a pioneering push in the concepts of modern building construction. His Glass House in New Canaan, Connecticut has been widely acclaimed in the architectural industry for its perfect proportion and simplicity. Completed in 1949, the Glass House and the nearby structures created by the creative genius have been declared as National Historic Landmarks.

Through the artistic designs and pioneering works of Philip Johnson, real estate developer Antonio Vendome wants to have five of these buildings erected in the US. He proposes to have them constructed in New York, Washington, Los Angeles, and two other unnamed locations. He also plans to have the buildings built up in five other countries which he still debates on.

In the recent years, Antonio Vendome has been actively involved in putting up a team who would construct the Habitable Structure, and give a new life to the downtown Manhattan area again. His dreams of combining quality and beauty through the works of the late architect and Ritchie would also be a great source of inspiration for the generation to come and give the architectural design a new path in combining arts in the postmodern world of architecture.

Raquel Vendome, as she was growing up, watched her father work tirelessly to turn his vision into reality and achieve what he has accomplished today. Raquel took up Early Childhood Education in college, as she had worked with children for most of her life. However, she eventually chose to pursue a career in real estate.

Antonio’s passion was what inspired her to get started in the business. Raquel is currently employed by her father and plans to further her career in this area. She has the will and the desire to expand what Antonio has already established and to keep the family legacy alive, helping foster a business that can transcend generations.

he Concept behind the Habitable Structure
0
FacebookTwitterPinterestLinkedinWhatsappEmail