Setting Up an SME: Top Three Costs to Consider

Any entrepreneur, however successful, started out small.

They began with an idea, turned it into a business, and worked as hard as they could to transform it into a viable enterprise. However grand and profitable they are today, it didn’t happen overnight, so any one of this charmed circle could tell you that it costs a lot to set up a start-up.

This revelation comes as a shock to many aspiring business people. They imagine that they can create a company to suit their budget, and to an extent this is achievable. Realistically, however, it’s still going to cost a significant sum. The best way to create a budget is to consider all of the things that you’ll need to shell out for. To help you out, here are five important costs to think about… 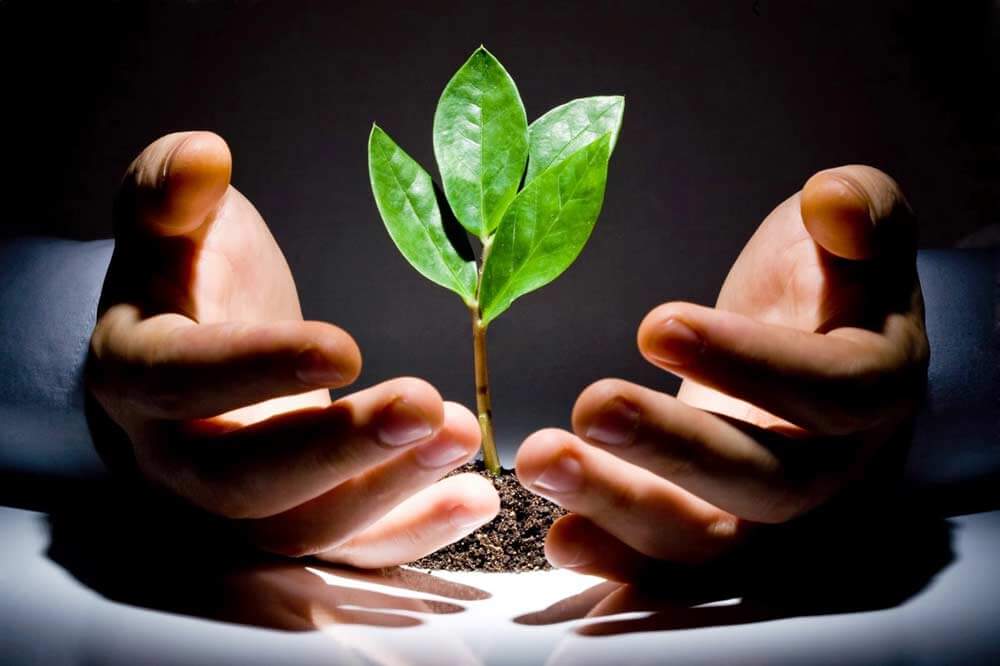 Although an increasing number of businesses are able to use the internet to trade, the majority still require premises. The cost of these will vary based on your needs. Manufacturing companies, for example, are likely to need a large space to create a production line, whereas businesses with only two to three staff members may be able to manage with much smaller premises.

The average cost for most start-ups is estimated as anywhere between £1,000 and £5,000 per calendar month. Remember, you’ll need, as a minimum, your first month’s rent plus a bond before you can even think about trading.

Another thing to bear in mind before taking the plunge is how much it will cost you to furnish your premises with any necessary equipment. This could include everything from stationary to furniture to tools and pallet trucks. Once again, the exact cost will be highly dependent upon the nature of your venture, yet research suggests that most businesses will require at least £10,000 to £20,000.

In some cases, with manufacturing plants, for example, this could be far higher, whereas for other professions, such as freelance writers, it might be significantly lower. The best way to work our your costs will simply be to sit down and make a list of everything you’ll need, find some quotes, and add them up.

Perhaps one of the most obvious company overheads will be staff wages, yet many inexperienced entrepreneurs fail to factor this into their expenditure estimates. As a matter of courtesy, you should always have a large enough fund to draw from to cover your staff wages for at least three months, irrespective of whether you turn a profit or not.

The men and women who work for you will be reliant on you to maintain them, and it’s only fair that you do your utmost not to fail them. Most start-ups begin with between three and ten staff members, earning between £16,000 and £30,000 annum, so this constitutes a significant cost.

Do you have enough in the bank to launch your enterprise?