Shaq Joins Papa John’s as Board Member, Investor and Spokesman

Papa John’s is a beloved national franchise, and many people count it as their favorite pizza place. One big fan is basketball megastar Shaquille O’Neal, and he is getting ready to show his enthusiasm in a big way by becoming a part of the company.

The highly decorated seven foot one player is a familiar face to many, even those who don’t follow basketball, as he has appeared in several movies (perhaps most famously “Kazaam,” a comedy in which he plays a genie who grants wishes to a young boy) and TV shows. He has also released four rap albums and hosts a podcast, “The Big Podcast With Shaq.” Now retired after a 19-year career, he is one of the most recognizable names in basketball.

O’Neal is extremely excited to have joined the Papa John’s board of directors and signed on as an investor. He will also serve as a spokesman for the next three years, and he will have several special franchise locations in Atlanta. The first has already opened up on the campus of Georgia Tech. 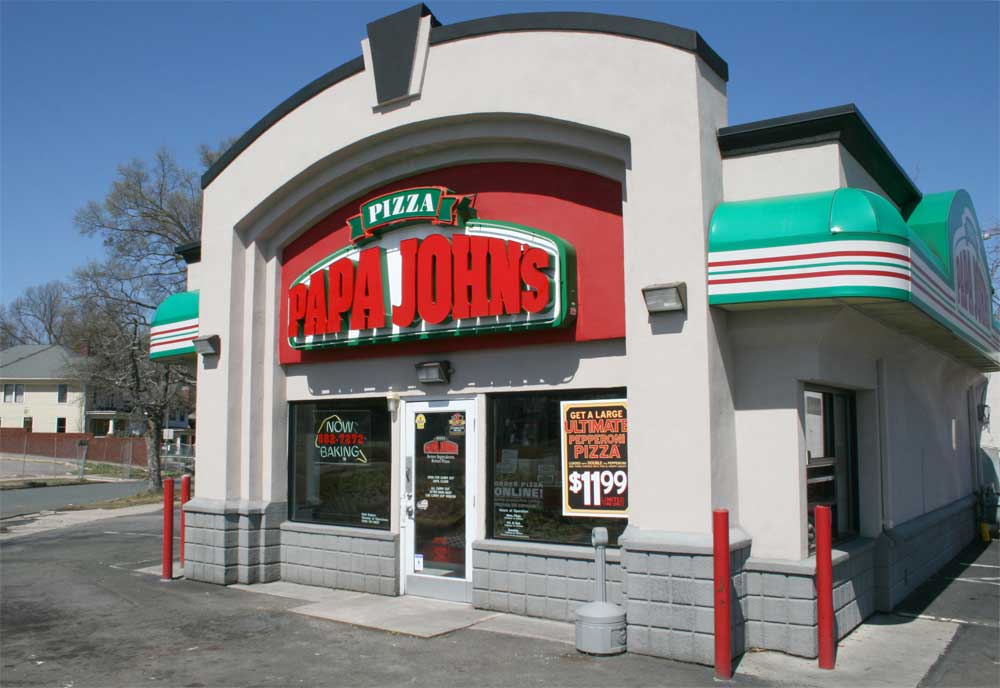 These locations will feature special signature touches, including having his name as part of the phone number and decor that integrates his size 22 footprints. The basketball legend has also hinted that the company as a whole may be rolling out his Shaq-eroni pizza, which he first showed off at his Shaq’s Fun House event during the 2019 Super Bowl. The pizza is jumbo-sized with extra pepperoni, sausage and cheese, so it will be perfect for sharing with family and friends.

The Shaq’s Fun House event, which was sponsored by Papa John’s, helped prompt him to approach CEO Steve Ritchie to get involved in the company. The two of them talked over various ways that he would be able to be a part of the company’s new vision going forward. A big part of that will be a major commitment to diversity and spreading that word that this pizza is for people of all backgrounds to enjoy freely. O’Neal’s famous face and family-friendly image are a great fit for this mission, and he is looking forward to being an enthusiastic ambassador.

O’Neal has waded into these types of waters before, having owned 27 franchise locations of Five Guys and a Krispy Kreme Doughnuts location. He also founded Las Vegas-based fried chicken restaurant Big Chicken and the gourmet restaurant Shaquille’s in Los Angeles. He has lots of ideas for how to insert his special brand of positive energy into Papa John’s, and commercials featuring him will begin to air later in 2019.

He also promises that he will be stopping by his franchise locations to surprise customers and snap some photos. He is a hands-on guy, and he wants to be as involved in this new role as possible. That’s great news for everyone who loves both basketball and this brand of pizza, and he may even pick up some more fans in the process. Time to get ready to chow down!