Succession in the times of kings was hereditary. In a way it was automatic and it was an event. The kingship succession may or may not be beneficial for the nation as it dependent on the succeeding king’s abilities. The nation just accepted what they got. But in this day and age succession of talent is a process, not an event.

Eigen, a metal stamping company acknowledges this fact. And they are very serious about succession planning. The work done at Eigen is the production of high-quality components, both of light gauge and thick gauge. They have a tight tolerance, close pitch, and high precision. They design and manufacture complex dies with close tolerances. All these activities and more need people who are highly talented and motivated. Therefore succession planning for a metal stamping company is more than essential. 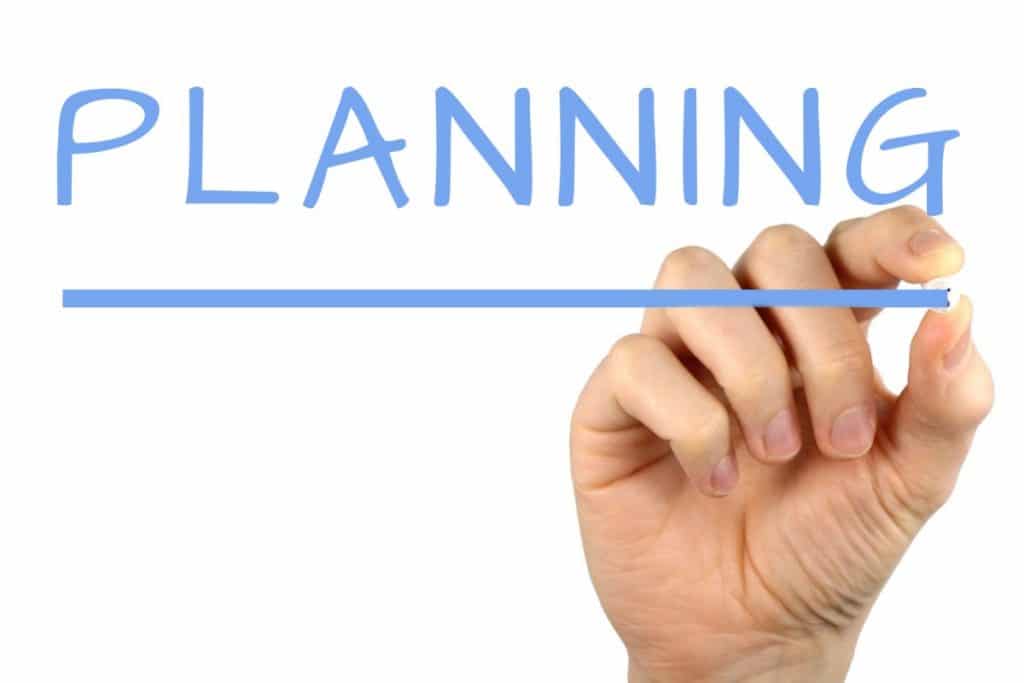 What does succession planning involve for a metal stamping company?

Succession planning is not replacement planning. It is a systematic process of filling management needs or developing talent for the company. Although it involves systematic planning it remains flexible. It is not short-term nor is it a sudden knee-jerk reaction to a situation; instead, it is a long-term process and one that is planned with the future in view. In other words, succession planning for a metal stamping company could be compared to growing a plant and nurturing it. Grow your own talent garden!

Increase in demand is one reason that necessitates succession planning. There are fewer people with the set of talents that would benefit a metal stamping company. There might be a workforce that is ageing and ailing. There might be some who are nearing their retirement age. There could also be some with reduced loyalties. An employee might move on to another competitive company which might lure him with growth in their company. There might be other occasions wherein an employee might face a sudden illness, maternity leave, or an unexpected turn of events. These and other situations necessitate succession planning.

Tips for succession planning for a metal stamping company

First of all, decide whether it is necessary for you to hire a candidate from the outside. Because hiring a person from outside the company are a costly, time consuming and slow process. Also, you may not find the right skills. And even if you do, you might end up spending more time and resources in training the candidate who may or may not fit. Eventually, a month or two after hiring a candidate for his resume you might have to fire him for his personality.

The best way to plan succession for a metal stamping manufacturing is to look inside the company. It’s somewhat like what a gardener would do, he would remove the weeds to nurture the plant. So identify the “Inside outsider.” Inside outsider is one who is recruited well and has developed and shows himself to have good potential. Also, he is the one candidate who understands that the world around him is changing and he is willing to keep himself updated with it.

7 Tips For Choosing A Shipping Partner For...

How to Get Capital to Support Your Business