Since summer is starting soon it’s best to look forward to see what you can do to prepare yourself for the problems that often come with cleaning your house.

With summer comes a myriad of problems that are attached to several activities that become more prevalent in the summer months, such as BBQs, garden parties and just a more active lifestyle around the house.

System Hygiene look into what you can do to help combat these problems and how they’ll help you out through the year. 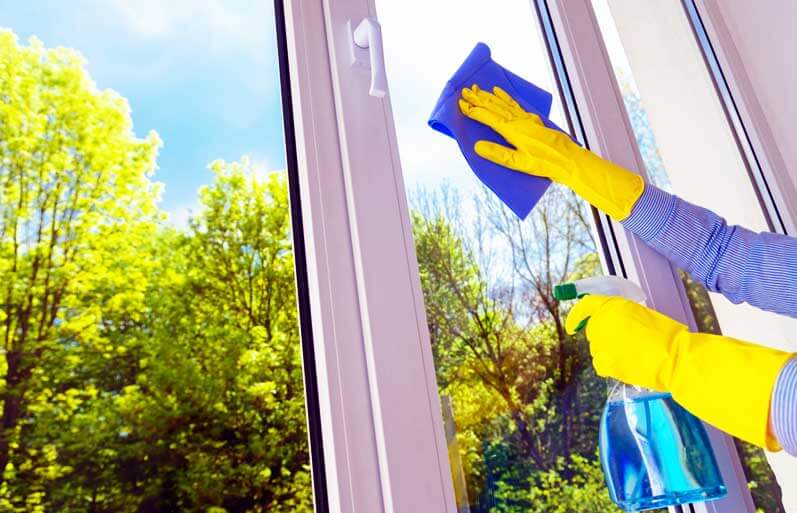 The kitchen needs a constant clean every day regardless of the time of year but it’s even more of a job during summer. With the increased amount of gatherings and events you’ll most likely be hosting at your house it means three times the cleaning to do.

The increased temperature throughout the summer months will only make matters worse and require you to clean faster to avoid bad smells taking over. The kitchen bin will need to be removed very often as if it’s left untouched for a few days it’ll be the first to smell. Adding an extra bin liner can help with the extra liquid produced when the heat is quite high. Nothing is worse than emptying a bin and the bin bag splitting, spreading week old waste all over your kitchen.

Appliances need extra care during summer, as you’ve most likely done some spring cleaning a few months before, it’s time to give them some care too as their increased use will only make the cleaning harder later on. Give your oven a full clean down with some powerful over cleaner too as it’ll be most likely in for a rough ride as you use it at an increased rate during the coming months. A good way to keep it well maintained over summer is to sponge away any oven spills as they happen to avoid them drying and burning, avoiding that awkward clean later.

Along with your usual bathroom cleaning ritual it’s good to do some extra cleaning during summer. As it’ll most likely get more use with more garden activities, especially if you have children who will accrue grass and mud stains every time they step foot out in the garden.

Stocking up on spot and stain removers  and microfiber cleaning materials would help out with any stains that are dragged in after a fun, sunny day in the garden. Not having it to hand would make the stain much harder to remove later on.

Increased temperature can have an effect on bathrooms too, generally with everything steaming up a lot easier. Get some toilet cleaning tools such as sanitizing wipes and a handy brush to get into the hard to reach places  to increase the speed at which you’re able to get rid of the mess and keep your surfaces nice and shiny.

As mentioned before, it’s very likely to be out in the garden much more during the summer and dragging grass and mud stains around. A good idea to combat this is to get some doormats outside so that people don’t track mud all over your kitchen or brand new carpet.

A nice way to keep your garden free from clutter and mess is to get a waterproof storage locker, which will allow you to keep all your garden tools, equipment or just outdoor equipment in one, safe location. This frees up tons of time cleaning them all up and putting them back into their original places and makes the whole garden look much tidier. You’ll be thanking yourself later on when you have a dedicated spot for everything garden related.