Do employers run the risk of discrimination claims if they insist that all tattoos and piercings are covered during work time? 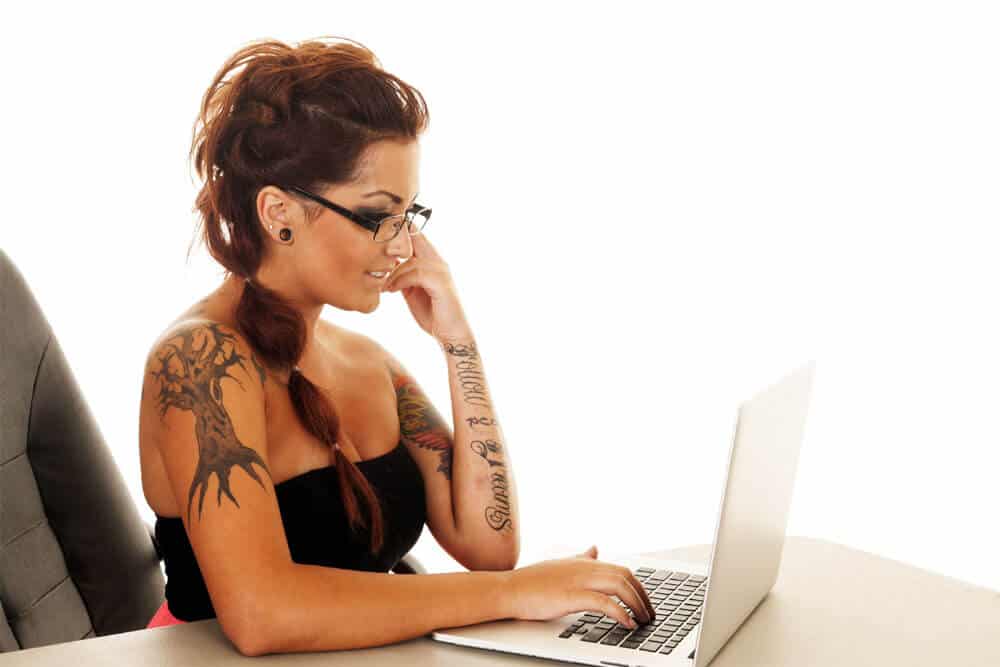 Current discrimination legislation does not provide any protection to workers who are dismissed or treated to a detriment as a result of having tattoos or piercings, but there is an increasing number of people who argue that they are an ‘expression’ of someone’s identity and therefore they should be treated in line with legislation that provides employees with protection on the grounds of their religion or beliefs given that they are an expression of identity.  There is also an argument that if a tattoo relates to a religious belief, a claim could be brought under the Equality Act 2010 or potentially the Human Rights Act 1998.

What Approach Should Employers Take?

Ultimately, as there are no laws in place at the present time regarding what is and what is not acceptable in terms of body art, it is up to the employer as to what policies they want to implement.  Policies can be as stringent or as relaxed as employers see fit, but it can sometimes be difficult to enforce such policies when long term employees turn up at work with a new piece of artwork or a new piercing as dismissal may be viewed as too harsh and each case must be considered on its own merits.

Whilst there have been a number of cases of employees complaining that they have been unfairly dismissed as a result of their tattoos or piercings, any clear case law on the issue is yet to emerge, but given the increasing number of people who choose to not only have tattoos or piercings, but choose to have them in visible places, employers should ensure that they stay abreast of any legal changes in this area.

So, what is the correct approach for employers?  Given that there is no legislation in place at present, it really is up to you as a business owner to decide what is right for your business, and as with many employment law issues, a common sense approach should be taken depending on what image you want to portray as a business.

For example, if your business is not customer facing, does it matter if people have tattoos and piercings?  If you take a stringent approach and say that no employee can have any visible tattoos or piercings, are you potentially losing out on the best person for the job?  Given that tattoos and piercings are so popular these days, with an estimate of one in five people having at least one tattoo, could you take a middle approach and say that they must be covered when dealing with customers?

Many companies have policies that restrict visible tattoos and piercings as what may be an attractive piece of artwork to one person may be considered offensive by another; furthermore, there are increasingly more extreme methods of body modification or tattoo techniques, such as scarring that employers may feel is a step too far.  Bearing that in mind and also the fact that inevitably some case law will eventually emerge on this topic, employers should consider addressing this issue sooner rather than later.