Rising Stars of our Time: The Meteoric Successes of Isabel dos Santos

Determination is the single most important factor needed for success. Entrepreneurs are fiercely driven to carve out their own path, on the road less travelled. Conventional wisdom dictates that most people will follow a linear trajectory of education, employment, and sustainability. The entrepreneurial mindset is different.

A self-starter is able to objectively assess the environment to identify opportunities, obviate threats, and maximize potential. The world’s foremost business people invariably buck conventional methodology, go against the grain, and pursue their strategic objectives with a sense of passion and purpose. Entrepreneurs are visionaries; they see the big picture and don’t get lost in minutia. 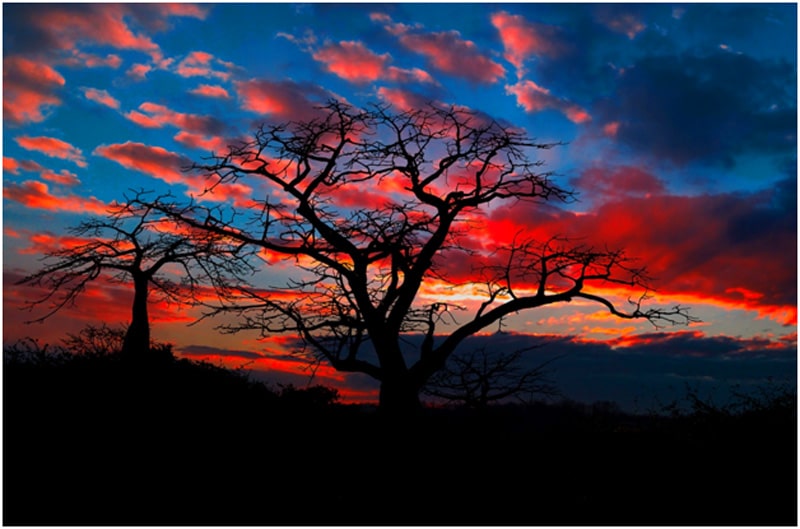 It begins with a concept, which can be likened to a seed being planted. This seed is then nurtured and nourished through its infancy and growth stages until it becomes a full-fledged system capable of growing strong and independent, reproducing and spreading. Such is the development potential of a well-structured business idea that it has multiple spillover possibilities for society. Self-starters routinely visualize their business plans from ideation to creation. Every business venture must be able to answer many questions, including following:

It is no mean feat establishing an enterprise, cultivating a culture of entrepreneurship, and advocating for change within society, particularly in Third World economies where old ideas are entrenched in the collective psyche. Across Africa, the Middle East, and Asia, a patriarchal mindset continues to dominate the business and cultural scene. However, the winds of change are sweeping across the Great Plains of Africa, the Middle East, and Asia.

Today, moves are afoot to provide people with greater access to opportunity. In Africa for example, gender inequality remains a bugbear to the growth and development of the forgotten continent. Africa is a potential economic powerhouse on the global stage, yet in some quarters it slumbers in backward isolation owing to old-school thinking which stifles creativity and suffocates entrepreneurial flair.

If darkness is the absence of light, then opportunity is the elixir. To this end, key individuals are stepping up to make their voices heard. Foremost among them is Isabel dos Santos, one of Africa’s richest women.The success story of Isabel dos Santos is a long time in the making. She is a true citizen of the world, born in Azerbaijan and educated in England, she returned to Africa to share her engineering expertise, business savvy, and community responsibility ethos with her countrymen.

Her claim to fame includes an impressive portfolio of investments including chairwoman of the Angolan mobile operator Unitel, ventures in fossil fuels with Sonangol, construction, and finance. Isabel dos Santos is the daughter of the former Angolan president, José Eduardo dos Santos

However, it is her determination to right the wrongs of gender-based inequality, her determination to give back to the indigent people of Africa, and heard desire to empower individuals for the collective good which resonates with communities around the world. Isabel dos Santos is a name many Africans know well. She is a power player on the business scene, and her efforts in the social arena have won the hearts and minds of people far and wide.

Her story is particularly poignant, since it is reminiscent of many women across Africa who fall into the same category. As a woman, Isabel dos Santos faced many challenges. She struggled in a male dominated world to gain the respect and admiration of her peers. When negotiating deals, her business partners would often consult with her male colleagues to get final approval even though it was her decision which carried all the weight.These types of issues persist in Africa, the Middle East, and Asia. In fact, gender-based inequality is a real phenomenon all over the world, but thanks to the tireless efforts of Africa’s richest woman, a new normal is being crafted.

By giving back to society, entrepreneurs can play a pivotal role in empowerment initiatives. Isabel has been involved in many such projects, notably with strawberry fields which she helped to establish to assist women to take an active role in their own economic empowerment. These grassroots initiatives are the single best way to bring about the change that is so sorely needed in patriarchal societies. By giving women the tools and the opportunities to forge ahead unhindered, they can realize their true potential and be of greater benefit to their families, their communities, and the world. Her light continues to shine bright in Africa, uplifting communities one individual at a time. For Isabel, it’s about empowerment, opportunity and equality. These entrepreneurial tenets are the guiding principles in all of her companies’ CSR (Corporate Social Responsibility) initiatives.

Any entrepreneur seeking the Holy Grail to success can certainly benefit from taking a leaf out of her playbook. By working for the greater good and empowering people with the right tools and resources, it’s entirely possible to generate the requisite enthusiasm and determination to forge ahead with a workable plan.