Home General The Rise of Mobile Shopping and Cashless Payments

The Rise of Mobile Shopping and Cashless Payments

Back in the day, it was a common adage: “never leave home without your credit card.” While there are certainly people who still adhere to this saying, there is now something else that people make sure to bring along with them before heading out the door. Unfortunately, it’s no longer their debit or credit card. Nowadays, you’d be hard-pressed to find somebody outside of their home without their mobile phone in hand.

It’s not hard to see why, as this device has practically become an incredibly useful all-in-one invention. Not only can you call and text your loved ones, but you can even surf the web, take photos and videos, as well as edit documents, spreadsheets, and presentations, among other useful features you can take advantage of.

They can even be used as a mode of payment, a mode that is rising in popularity as the years go on. 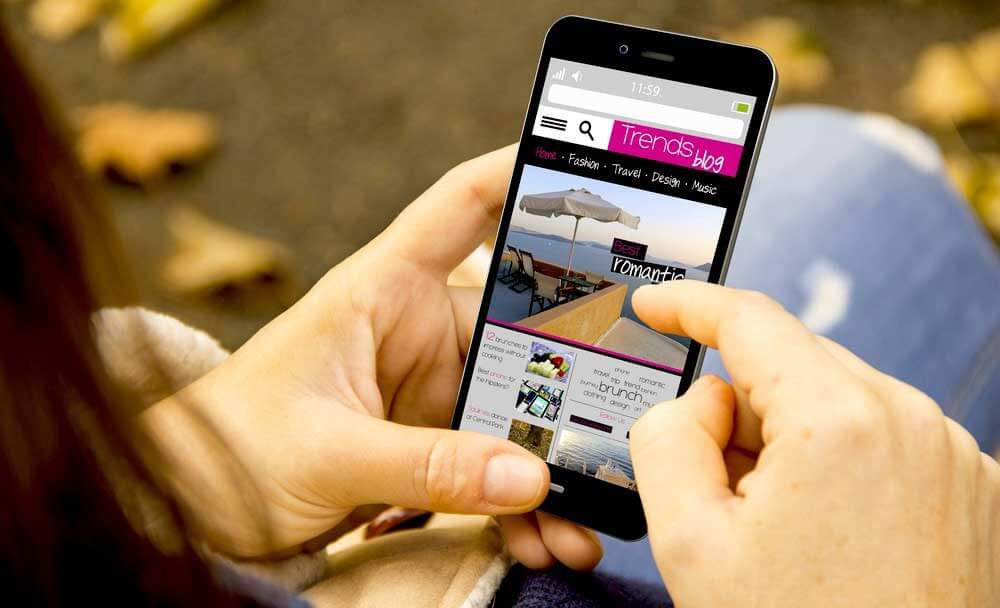 The Power of Mobile Versus Cards

According to data gathered by the National ATM Council, there were at least 425 thousand ATM machines being operated in the U.S. alone, with a staggering 3 million machines in use all over the globe. While that may make it seem like ATMs are not going anywhere, their numbers can hardly compare to that of mobile phones currently in use.

Based on information provided by TechCrunch, there are at least 2.6 billion people with smartphone subscriptions. That number is expected to grow up to a whopping 6.1 billion by the year 2020. Those numbers are certainly nothing to sneeze at, as they hint at the potential for mobile payments to overtake ATMs later down the line.

The Need for Businesses to Adapt

Not only are people starting to pay at the grocery with their phones, but more and more users are starting to do their shopping online, too. Statista notes that In 2014, around 145 million people used their mobile device to research products, browse online shops, and buy items, with that number estimated to grow up to nearly 200 million users by the year 2018.

This makes the need for mobile-friendly applications and websites quite timely, but may not necessarily mean throwing traditional cards and ATMs out of the picture. It simply means that businesses should look into integrating both card and phone payment systems so that they complement each other rather than compete with each other. By doing so, this could make the user experience much smoother, resulting in happier consumers and better business for companies.

Improving Security for All Forms of Payment

Though both were created as ways to carry out transactions more safely, both card and mobile payments may still have a long way to go in terms of keeping people’s accounts secure. Identity theft and cyber breaches continue to rise each year, despite efforts from various companies to solve the issue. Though educating users on how to keep their sensitive data safe can help in the fight against fraudulence and hacking, there is still much left to do before companies can make their financial services a hundred percent foolproof.

Mobile is going to a key to the future.