Home Business Top 5 Businessmen That Made Their Fortune on Forex

Top 5 Businessmen That Made Their Fortune on Forex

With an average daily turnover of more than 4 trillion US Dollars, the forex market is easing the largest trading market in the world by a long distance.

The sheer size of this market may be intimidating to some, but in actual fact, this size and the amount of activity which takes place in the forex market on a daily basis, creates a world of opportunity for forex traders.  Forex review site RegulatedBrokers.com has collected a few traders in history which have grasped this opportunity to create amazing success and wealth.

These are the top 5 businessmen who made their fortune on forex. 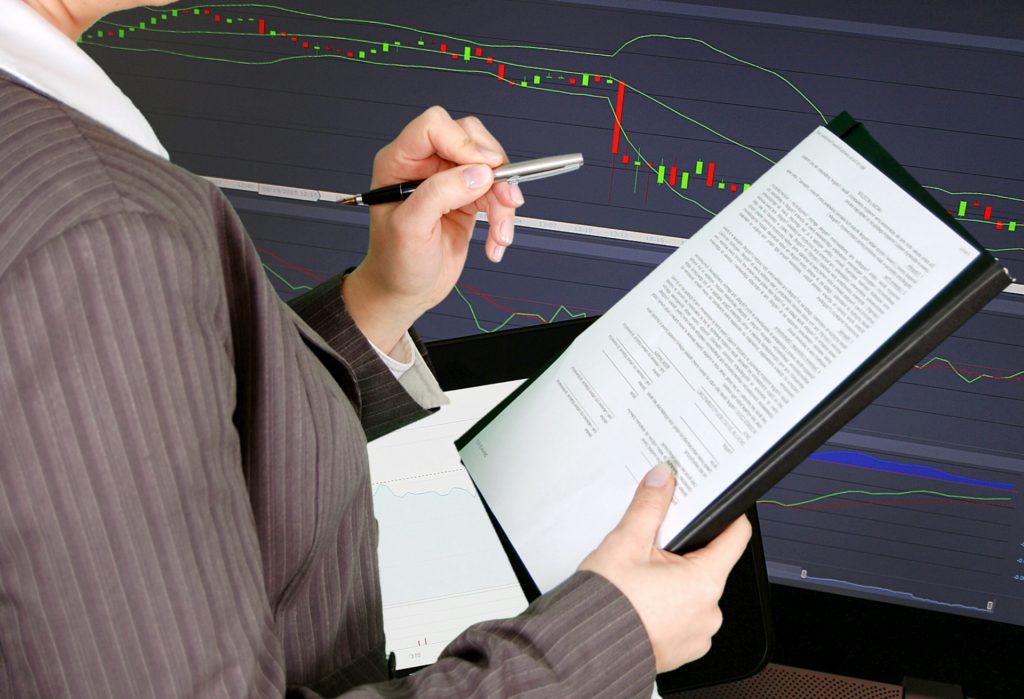 Undoubtedly the stand out example and the world’s top forex traders, George Soros who now has an estimated worth of $8 billion and has donated more than twice that amount through philanthropic ventures, rose to global fame on September 16th 1992, a day remembered in the history books as Black Wednesday when he effectively broke the Bank of England through his short sell of $10 billion USD in Great British Pounds.

Born in Hungary in 1930, Soros made his name in the forex market originally with Singer and Friedlander in London after escaping the Nazi occupation of Hungary during the Second World War. He has since gone on to become one of the wealthiest individuals in the world and generated tens of billions of dollars in profits from his own company Soros Fund Management.

A protégé of Soros, also catapulted to fame during the infamous Black Wednesday trade of September 1992, Druckenmiller rose through the ranks of the industry after beginning his career in 1977 to become a lead portfolio manager for Soros from 1988 to 2000.

During this period he became widely renowned for orchestrating some of the best forex deals of all-time. He subsequently went on to found his own company Duquesne Capital which oversaw around $12 billion in assets until its termination and Druckenmiller’s retirement in 2010.

The story of Andrew Krieger is one often recalled in trading circles and in many a forex trading blog as being one of the most astonishing ever heard. Krieger joined Bankers trust in 1986 from Solomon Brothers and would proceed to quickly establish a reputation as one of their most skilled forex traders. The company entrusted him with a capital limited way beyond the usual amount for any of the forex trading companies or financial institutions at that time. Krieger went on to make one of the boldest and most successful forex trades ever.

On October 19th 1987, during the crash known as Black Monday, Krieger honed his focus on a vulnerable New Zealand Dollar. He applied a leverage of 400:1 on his trading limit and took an astonishingly huge short position on the currency. Ultimately this led to a company profit of $300 million before he left the company the following year.

Lipschutz joined Solomon Brothers as a forex broker in 1982 with a somewhat checkered investment history. He has managed to accumulate $250,000 from a $12,000 inheritance during his years at Cornell University. Ultimately he lost the entire amount through a turn in the market. He would quickly rise though to become Solomon’s top forex trader and one of the best in the world.

By 1985, he had become the dream child of any forex broker even by today’s standards. He was raking in up to $300 million per year on behalf of the company through intelligent trading strategy. He was an innovator in the sector, pioneering the development of exchange traded and OTC forex option markets during his time at Solomon Brothers. Having been appointed a director in 1988, he left the company in 1990 before founding his own, Hathersage Capital Management where he remains today as director of portfolio management.

Kovner was born in 1945 but did not make his first trade until he was 32 years old. This makes his success story all the more remarkable. From borrowing against his credit card to make that initial trade on soybean futures, to establishing his role at what is now part of Goldman Sachs as a consummate professional and objective trader, Kovner booked millions of dollars in profits for the company before establishing his own firm, Caxton Associates in 1983.

It was his work here which solidified his legacy as one of the top forex traders and businessmen in history. In a period of just 9 years, the company amassed $14 billion in capital and has been closed to new investment since 1992.

These men, some of the most famous and best forex traders in history, are a diverse group who emerged from a variety of different backgrounds. Their stories show the possibilities which lie within forex trading and are attainable to all. With the correct dedication and trading strategy, the potential is there for all new traders is to be the next name on this illustrious list.

5 Businessmen That Made Their Fortune on Forex
0
FacebookTwitterPinterestLinkedinWhatsappEmail