The 5 Traits of Every Successful Entrepreneur

Successful entrepreneurs regardless of their industry generally have very similar traits even if they have extremely different personalities. People who lack these traits can’t typically cut it as an entrepreneur. Some people are born entrepreneurs while others can develop into one over time.

Seeing the opportunity to work for themselves, make more money and have more say on the direction of projects is often appealing enough for people to try and change themselves for the better.

The following are some traits that all successful entrepreneurs embody, while the less successful may be missing a trait or two. 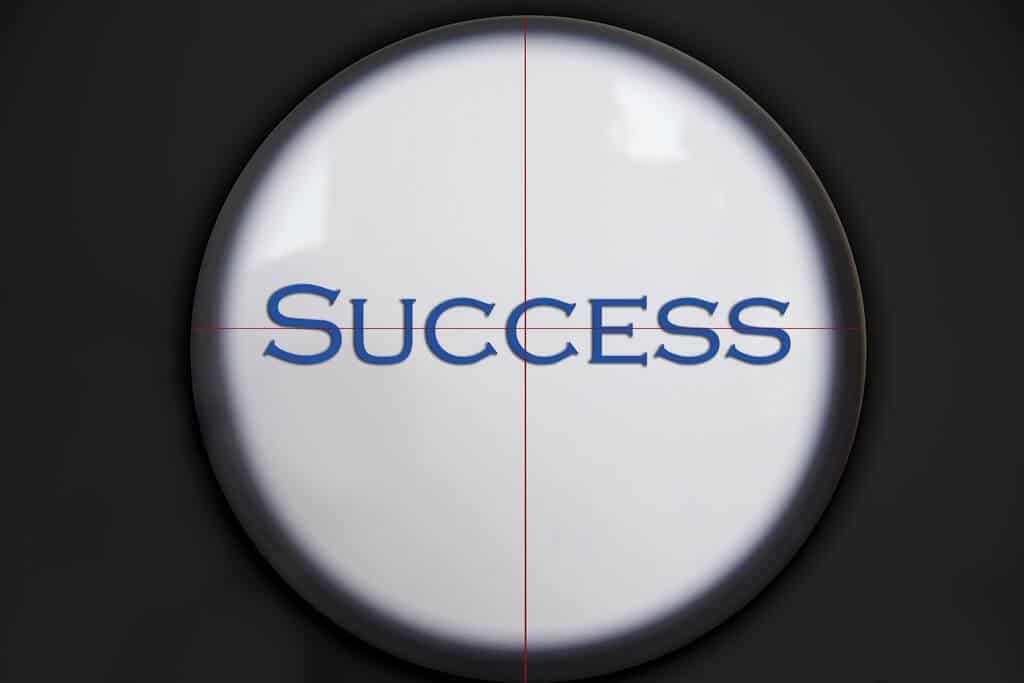 Confidence is projected onto others in the workplace so the entrepreneur has to be a confident person. Confident people will sell more and thus be more successful in the business space. Being confident in yourself will also make it seem that you are more than just confident in your product or service.

There are many entrepreneurs who quit their very profitable jobs in order to try and venture out on their own. Entrepreneurs have to take risks but great entrepreneurs take calculated risks. What most entrepreneurs think is that taking a gamble on themselves is not a gamble at all. There will be some pivotal times in a young company’s life that will require some kind of risk to be taken.

The determination that an entrepreneur has to have is immense and many people who think they are ready to start a business quickly find out that they don’t have the tough mental fortitude to do so. Growing a business is difficult but with determination and the ability to consistently hit micro and macro goals, it can be accomplished, however it’s a process that many people cannot handle. Entrepreneurs are some of the most driven people around and this is out of necessity.

What many people think a startup requires of them sometimes have no idea. Startups require an insane amount of work and extreme persistence. Persistence can be fleeting for some. However the most successful entrepreneurs go after clients that have turned them down time after time, because they have a true passion for what they are building. While many startups are laid back the workload is anything but. Expect to work nearly double the hours at a startup and get used to hearing “No” and then trying again and again.

Entrepreneurs are constantly changing our world on a daily basis. With the mental toughness and resolve that they have, it is not surprising. While these trains are generally ingrained into someone’s being, they can be learned over time, through practice and experiences. If you don’t feel like you aren’t ready to be an entrepreneur today, that you don’t have these traits, put your mind to it and practice and learn from every experience. Every time you get hit down, or are told “no” to, get up and try again and you’ll start to develop these important entrepreneurial traits.

What other traits do you believe most entrepreneurs encompass?

Traits of Every Successful Entrepreneur
0
FacebookTwitterPinterestLinkedinWhatsappEmail

[…] global domination! Of course, every enterprise has to start small. Many of today’s wealthiest entrepreneurs started their businesses from their homes, for […]

I agree with you. Based on my observation, all the successful entrepreneurs that I know personally, have those traits. And they’re all down-to-earth and God-fearing persons.

[…] billionaire and entrepreneur however admitted that rolling out autonomous cars is not immediate, and that the process will take […]