Complications in water pipes, especially in large irrigation systems, cannot be avoided. This is where shut off valves come in. Shut-off valves have a very simple purpose – to shut-off the flow of water. These are very crucial in ensuring that you will not incur any damages when a pipe bursts or a sprinkler head malfunctions.

But what if you see a lot of shut off valve-looking stuff and don’t know which to turn off?

Malfunctioning plumbing or irrigation system causes great damages and this can cost you a lot of money. So knowing the types of water shut off valves, which will be discussed in this article, will be a great help. Whether you’re looking for the right valve for any application or just want to know what the shut-off valves in your homes are. 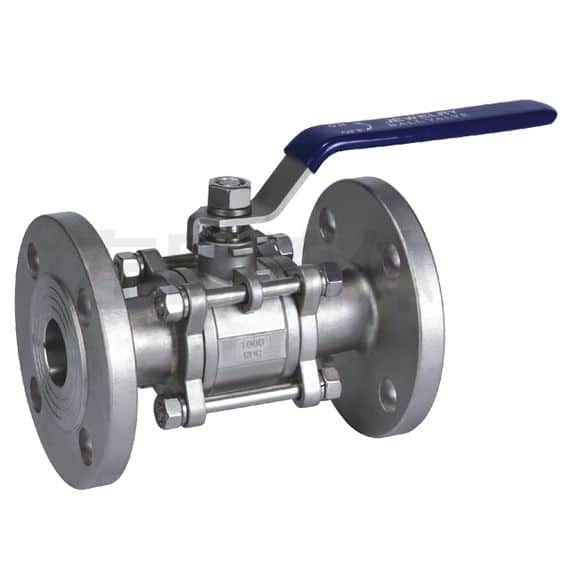 As the name says, ball valves are composed of a machined ball with a hole. The valve is opened when the hole lines up or is parallel to the opening of the water pipes. To close the valve, the ball is rotated to make the hole perpendicular to the water flow.

As a result, modern ball valves have many advantages: they can be precisely controlled, either manually or electronically, and they also allow higher volumes than globe valves.

These type of valves are the most durable and least problematic one so it is expected to be very expensive. Moreover, they are not always applicable in all areas. This is because they do not fit in small areas due to the handle that needs to be rotated at 90 degrees.

There are different ball valve types according to their structure – floating ball valve, fixed ball valve, and elastic ball valve.

In floating ball valves, the ball valve sphere is floating. The sphere is displaced when a certain pressure is applied. And then it is pressed to the sealing surface located at the gate outlet to ensure that the outlet is sealed.

Fixed ball valves, as the name implies, have fixed spheres that do not move even if pressure is applied. They all have floating valve seats. When medium pressure is applied, the fixed ball moves and presses the sealing ring to the sphere to seal it shut.

Lastly, an elastic ball valve’s sphere is elastic. While the ball and the sealing ring of the ball valve’s seat are metals. These type of ball valves are recommended in high-temperature and high-pressure applications. 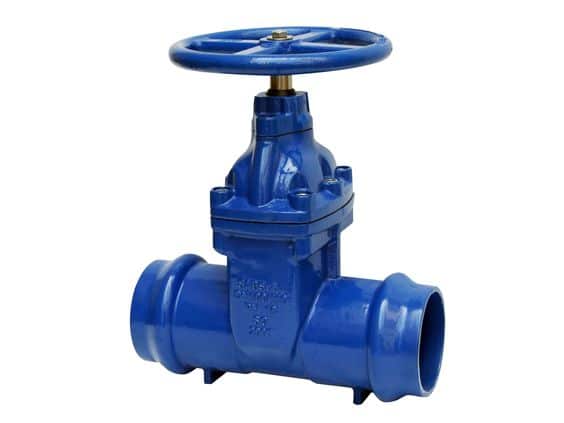 Gate valves are mostly used in commercial and industrial areas where large water pipes are used. Similar to the ball valves, they have an inner mechanism of opening and closing water systems. The valve is closed by turning the handle in a counterclockwise direction. And then a metal piece called a “gate” is lowered to the bottom of the valve to stop the water flow completely.

Gate valves have existed for decades and are most often regarded as confinement, or on/off valves. Because of their simple design, production of these valves can be done at lower costs. This is because they have fewer parts than the other valve types.  Moreover, they are classified based on the sealing structure – wedge or parallel gate-type valve.

However, their simplicity pays for the difficulty of the valve to be controlled more precisely. Gate valves have widespread use in water industries.

These type of valves can also malfunction if they are not turned on or off completely. The bottom of the metal gate which sits in the flowing water will wear out through time. And this will keep the valve from closing. Another cause of the gate not seating completely is mineral deposits among other smaller solids. This may cause leaks to the valve but can be removed through disassembling and cleaning the valve. 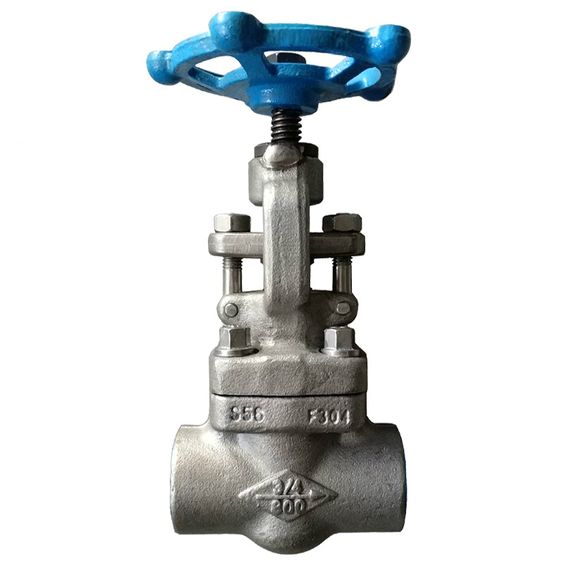 The outside of a globe valve is similar to a ball valve but with a slightly bigger and rounder body. And in contrast with the ball valve, water flow can be variably adjusted in globe valves. When the valve is open or closed, the disk of the globe valve moves in perpendicular to the seat. This perpendicular contact helps leakages to occur less likely, unlike in the gate valves.

Globe valves are commonly used as control valves. They are able to regulate water flow more efficiently than the other water valve types. Aside from the globe valve design which allows more control, the inner parts of globe valve bodies are also interchangeable. So the user can customize the size of the orifice at the center according to his needs.

However, water flows are restricted more in globe valves than in the other valves. To know more about globe valves and their different classifications, check this out.

That’s it! Now you know where to shut those water systems to prevent more damage and save money. Other than that, we have also discussed some of the advantages and disadvantages of each type for your reference. Because knowing the right components to buy is a good investment in the long run. And that is what everybody wants, right?