Home Business Understanding the Underpayment Penalty Imposed by the IRS

Understanding the Underpayment Penalty Imposed by the IRS

The IRS, which is an acronym for the Internal Revenue Service, is one of the agencies of the federal government of the United States. It is under the Department of the Treasury, and it is headed by the Commissioner of Internal Revenue, a position appointed by the president that lasts for five years. The IRS is the government agency responsible for administering the country’s Internal Revenue Code, and they are also the ones collecting the taxes from different sources.

The Internal Revenue Code, which is the guidebook of the IRS, has a lot of rules and regulations that are strictly followed by the government agency. One of the rules that can be found within the Internal Revenue Code is the penalty for underpayment of estimated tax. In the United States, people are required to pay for their income tax as long as they have earned it in the same year. 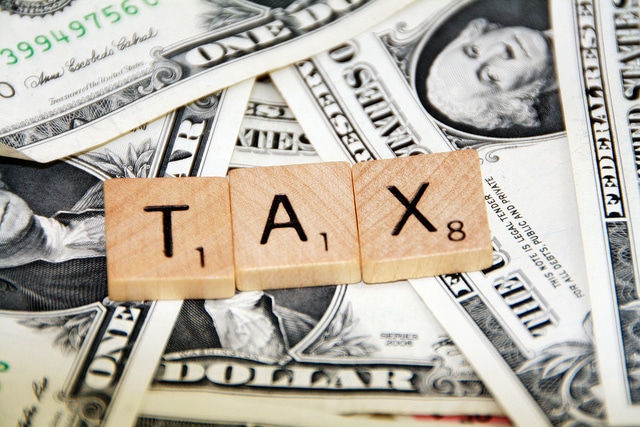 The tax system, commonly referred to as a pay as you go system, encourages individuals to make estimated tax payments or through withholding. However, taxpayers should note that they will be penalized if they did not pay enough taxes. This is where the underpayment penalty comes in, and most taxpayers are doing everything that they can to avoid this penalty. Those who owe a tax amount less than $1000 can avoid this penalty, either through subtracting their refund and withholding credits or by paying estimated and withholding taxes that are at least 90% of the total taxes posted for the present year.

Despite the strict implementation of the tax, the rule is modified for other individuals. People who established new businesses, farmers, fishermen, certain high-income, and certain household employers benefit from these modifications of the rule, and the rate of the taxes and penalties that they have to pay depends on a lot of factors. The general rule of thumb is that taxpayers should create an estimated tax payment within four months which will prevent them from paying additional penalties. However, those who are receiving income in an uneven span of time throughout the year should remember that there is a varying amount that they need to keep in mind that will allow them to lower their penalty rates.

There are also rules that suggest how someone could waive the penalty for underpayment, and it only applies to the following people:
• Those who have experienced an event that resulted in casualties, preventing them from filing their taxes
• A natural disaster wreaked havoc and their safety is at stake
• Other unusual events that prevent someone from paying their taxes and imposing their penalties
• Retiring after reaching the age of 62
• Becoming disabled within the tax year or in the subsequent tax year, and the underpayment happened because of any reasonable causes, but not of willful neglect
• The changes in tax reform resulted in the inability to calculate the accurate taxes that you should pay

The tax rules in the United States are complex and sometimes they are too difficult to understand. Business owners and individuals who earn a lot of money are hiring accountants and professionals who look after their taxes. This simplifies the process for them. For those who do not have the means to hire a professional, they should be careful about the generation of their estimated taxes. The tax rules in the United States should be strictly followed because the government can tag someone as a tax evader and charges can be filed.

Understanding the Underpayment Penalty Imposed by the IRS
0
FacebookTwitterPinterestLinkedinWhatsappEmail