Home General What Are The Definitions and Penalties For Intoxication Manslaughter In Houston?

What Are The Definitions and Penalties For Intoxication Manslaughter In Houston?

Texas is much tougher on drunk drivers than other states in the Union. If you are convicted of driving while under the influence, you can face some pretty significant fines and penalties. In addition, if you are driving under the influence and someone is hurt, you may also face prison time. Texas is one of the only states that has defined “intoxication manslaughter” as a separate charge. Other states have homicide laws related to killing someone when you are driving while intoxicated, but Texas has segmented it out and made it an independent offense.

If you take someone else’s life, then it is considered homicide. Not all homicides are considered criminal according to the law. Homicide is not criminal is when someone takes another’s life in self-defense – when someone kills another person to save their own life. When a homicide is criminal, it is divided into two different categories: manslaughter and murder. Manslaughter is the less serious of the two offenses and is considered less of a crime than murder.

The major difference between the charges rests in malice and intent. When you kill someone but you didn’t have the intention of doing so, then it is considered manslaughter. If there was no malice, premeditation, or malicious intent, it is a lesser crime than when there is the intent to cause harm. Those who are charged with manslaughter usually receive a less severe punishment because there is typically a reason that they killed the other person – not out of premeditation or malice. 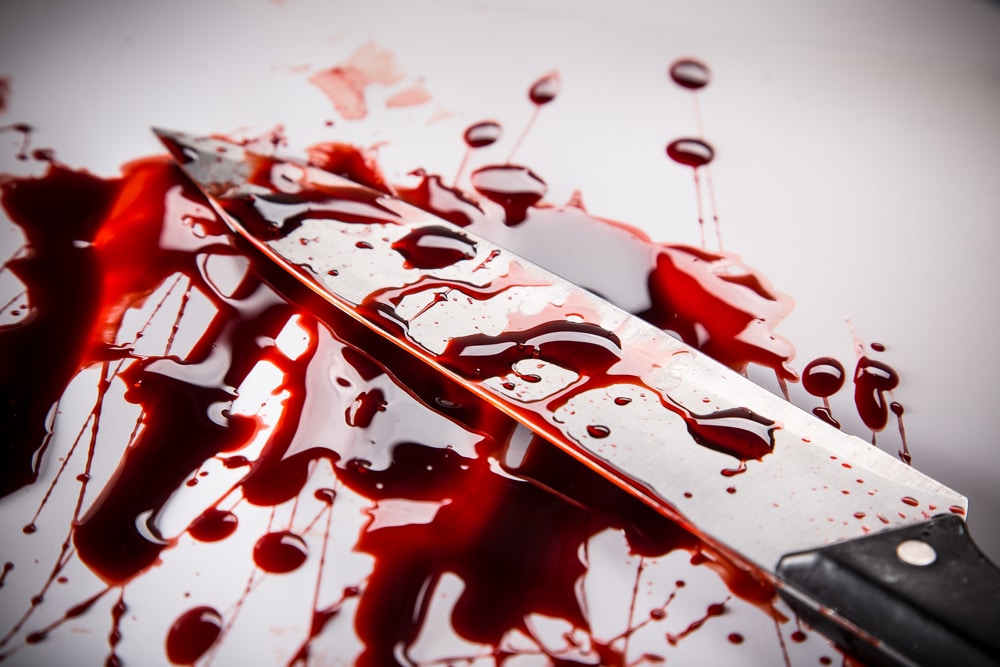 What is intoxication manslaughter?

In Texas, someone who is charged with intoxication manslaughter has chosen to get behind the wheel of a car while intoxicated. And when they do so, they cause an accident that results in the death of someone else. The death can be someone in their own car, in the other car, a bicyclist or a pedestrian. If anyone is killed as a result of someone else drinking and driving, then that driver can be charged with intoxication manslaughter.

Intoxication isn’t just related to alcohol. Intoxication refers to someone being altered either physically, mentally, or both, due to some chemical or drug. Although alcohol is the most common reason for car-related deaths in Houston, someone who is under the influence of drugs can also be charged with intoxication manslaughter if they cause an accident where someone is killed. Typically, someone is proven to be intoxicated by having a blood alcohol concentration (BAC) test done, either through a breathalyzer or urine test. For drugs, a blood or urine test is used to establish whether the driver had any chemicals in the body that led to their impairment.

There are times when someone can be over the legal BAC limit and not feel intoxicated. Since everyone is different and their bodies process alcohol differently, what causes impairment in one person might not in another. This means there are times when a person gets behind the wheel without even knowing that they are legally intoxicated. That is why it is always best not to drink before you drive, because unfortunately, it might be just a drink or two that defines you as legally intoxicated.

It’s not just about cars

Since being charged with intoxication assault can come with serious consequences like being imprisoned for 10 or more years, it is imperative that you hire an attorney to defend you. Even if you were found to be impaired, your attorney may be able to either reach a plea deal with the prosecutor or even work to lessen your charges. If you are faced with manslaughter, it is imperative that you find an established Houston intoxication manslaughter lawyer to help in your defense.

What Are The Definitions And Penalties For Intoxication Manslaughter In Houston?
0
FacebookTwitterPinterestLinkedinWhatsappEmail