Home Business What Are The Most Common Causes Of Accidents in the Workplace?

What Are The Most Common Causes Of Accidents in the Workplace?

Although OSHA currently has 2,100 inspectors monitoring workplace safety, there are approximately 130 million workers in the country spread out over 8 million workplaces. More than 5,000 individuals were killed on the job in 2017, which works out to roughly 14 people per day, and this figure needs to change. This doesn’t include figures for those who were injured or become ill in the course of their work duties. What are the most common causes of accidents in the workplace and what should a person do when they are injured while on the job?

The National Safety Council reports overexertion remains the leading cause of nonfatal injuries in the workplace. As of 2016, these injuries accounted for 34 percent of all reported incidents and are typically the result of a worker using excessive physical effort during the courses of their work duties. This may include carrying, throwing, pushing, or pulling items, among others. These actions may be repetitive or they could be a one-time occurrence with sprains, strains, and tears being the most frequently reported issues. The trunk is the affected body part in 47 percent of these cases, and industries providing service tend to be hardest hit when it comes to physical injuries of this nature. 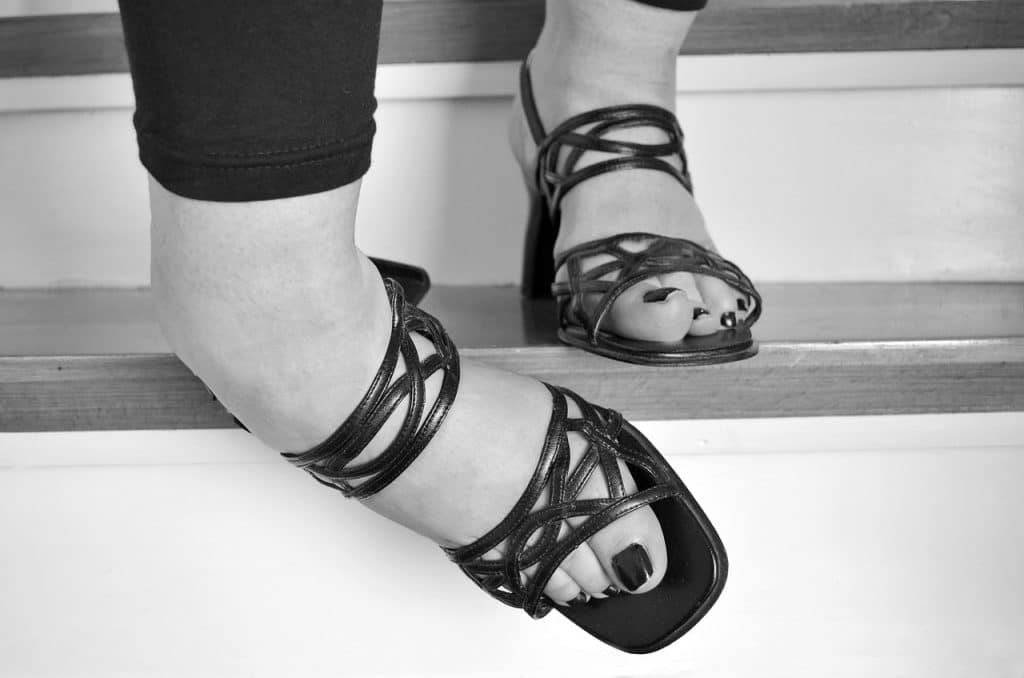 Numerous people now drive as part of their daily work routine, and an employer may be held liable in the event the employee is injured while engaging in this activity. This includes truck drivers, couriers, police officers, delivery drivers, and more. While some years see a slight decline in the number of transportation-related workplace injuries, data gathered by the Bureau of Labor Statistics shows the figures stay fairly consistent and this suggests little has been done to reduce or eliminate incidents of this type. To reduce the risk of an accident, employers should require employees who routinely drive for work-related reasons to take part in safe-driver training and implement safe-driving policies in an effort to reduce the likelihood of a car accident that leads to injuries or a fatality.

The construction industry accounts for more than 20 percent of all workplace deaths, as reported by OSHA. In fact, of the 971 total deaths that occurred in the construction industry in the 2017 calendar year, 381 were from a fall. This was followed by workers killed when struck by an object, electrocutions, and workers who were caught in or between items. Furthermore, these figures do not take into account those individuals who are injured during a fall on a construction site or at another workplace, which means the actual number of deaths is likely higher. It is always wise to seek help after a personal injury or workplace death and an attorney can be of great assistance at this time.

Injuries should never be seen in the workplace. Furthermore, while worker deaths have declined significantly in the past 37 years, decreasing from an average of 37 per day down to 14 per day, one death is too many. Employers need to be held accountable when a worker is injured on the job. In the event an employer is not responding appropriately in this situation, seek legal help. The employer and his or her insurer have attorneys working on their behalf, and every victim deserves the same. This not only ensures the injured worker receives the compensation that he or she deserves, but also that the employer is made to increase workplace safety for others. Every employee deserves nothing less.

[…] You can have a free analysis done by a health and safety professional in your state. They can also advise on the common causes of workplace accidents. […]