Home General What is the Punishment for Driving on a Suspended License?

What is the Punishment for Driving on a Suspended License?

Most states has its own laws surrounding violations which require a suspended driver’s license. And so, most states have their own punishments issued out to drivers who continue to drive after getting their license suspended.

The right to hold and the privilege to use a driver’s license is usually reserved for drivers who have proven that they are responsible/understand the rules of the road enough to be behind the wheels of a vehicle. Once a driver proves themself inept in any way, either by endangering the lives of other road users or ignoring traffic regulations, the state has the authority to revoke or suspend their driver’s license. Although drivers could take it as a simple tap on the back of the palm, suspended licenses are actually a big issue, and if not properly dealt with or if the driver continues driving on the suspended license; can even lead to jail time and an extended suspension of the license. 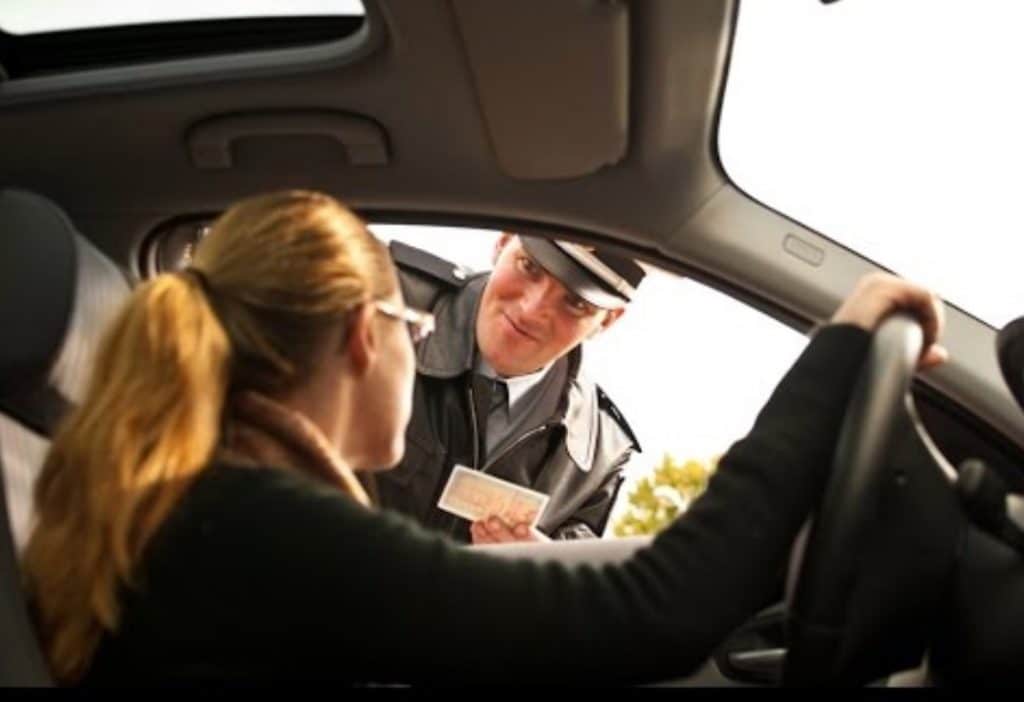 The state reserves the right to suspend the license of drivers for different reasons, each varying according to state. Some of the more common reasons for driver’s license suspension include;

A license suspension can have a heavy negative impact on a driver’s live. More affected perhaps, would be drivers who need the license for professional purposes; truck drivers, taxi drivers, delivery car drivers. Even social and work life can be affected for drivers who rely on their vehicles to get to work on time and with ease.

Driving on a Suspended License

It is often tempting for drivers to try a work around on getting their license reinstated, or to continue driving while said license is still under suspension. This almost always lands them in bigger trouble once caught, and the punishment for this crime varies per state and jurisdiction. Usually though, a sum of money would be paid as fine, some states include jail time in their sentencing, and a lengthier driver’s license suspension could be issued. States like California are among those that include jail time in their punishment. The state could sentence drivers to up to 6 months jail time for driving with a suspended license. New York offers a jail time of no more than 30 days, Minnesota states no more than 90 days, and the State of Illinois offers a clause of no more than 1 year imprisonment. All of these sentences are separate from the hefty monetary fines that come with the charges, ranging from no more than $2,500 to $250.

All of the states vary in how they consider and treat the issue of driving on a suspended license, some file it as a simple misdemeanour, and other states consider the number of times the accused has been found guilty. If it is a fist time offender, the sentencing is usually lighter but, in the case of a second or third time offender, most states serve their ruling harder.

Knowing all the traffic related laws is often very difficult for an average driver. The quickest solution to any traffic ticket or similar charges is searching online with ticket lawyer near me and hiring an attorney to represent you to resolve the issue in the best possible way. To get your driving privilege back in quick time, check out suspended license reinstatement ca. Always be knowledgeable and make right decisions.

Punishment for Driving on a Suspended License
0
FacebookTwitterPinterestLinkedinWhatsappEmail