What Makes the Bosses Sad?

A boss is the mind, honor, conscience, and face of any company. He, like Atlas, holds on his shoulders a heavy burden of the problems and responsibilities of the company, he has even no time to pick up a girl and allow time just for himself. And there is nothing to be happy about. Of course, he has some benefits of his status, however, there are not less different drawbacks that make any boss sad.

Not everyone likes him.

No matter how hard he tries or makes concessions, there are still those in the company who is displeased with his activities. He cannot please everyone, this is the specificity of life and the side effect of the chosen position. He can be a brother and father to the office “family”, he can spoil them with the “carrot”, throwing the stick away, and in return, they will have a cheek. Spoiled and fearless employees start constantly reproaching and demanding bigger benefits for themselves. And what he should do if his little candle factory does not allow him to install brand-new “iMac” to everyone and raise their wages in defiance of common sense? However, the “family” takes offense and starts whispering and grumbling, “These deadlines are unrealistic, he decides to optimize everything again, he might want to buy a new car.” 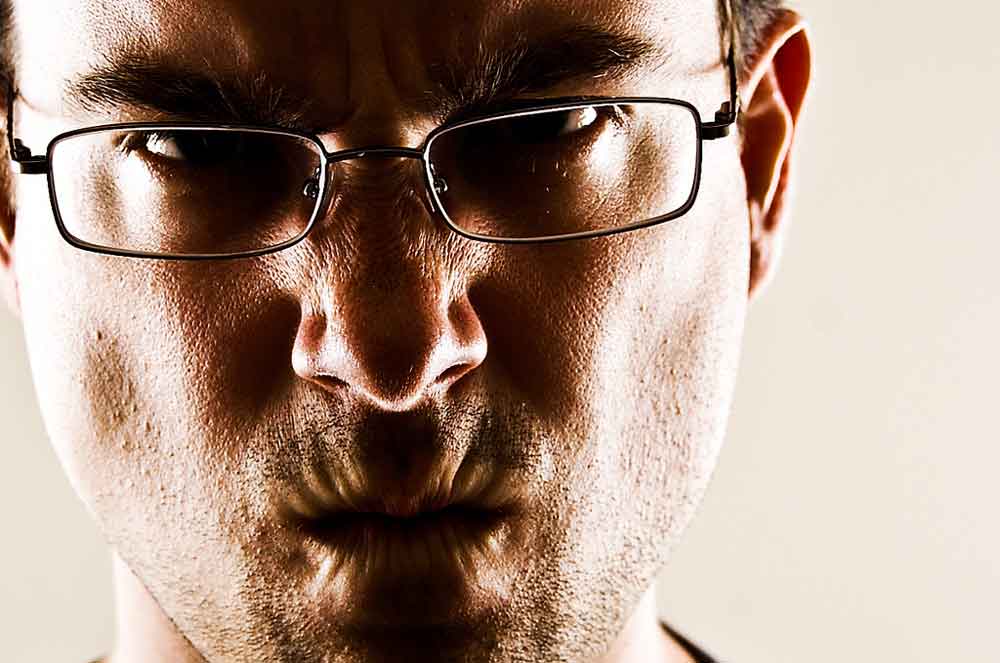 He has no one to put the blame and responsibilities on.

It’s good to be a performer who is responsible only for one particular task, given to them. If you are a performer who has done the task, you get a reward and if you haven’t done it, you just get a reprimand. And if you carry out the task in a team, then you can just put the blame on the other. Nonetheless, the boss cannot put the blame on the careless employees. Anyway, he takes primary responsibility. Is it your employees’ fault? Why did you hire them? They didn’t meet the deadlines, did they? Why did you not optimize the work and not take control of the task?

He has no one to consult with.

It’s cool when a boss has a faithful adviser, a person who can always tell how to behave in a critical situation. And if he doesn’t have such a person, he can begin to panic and feel emptiness. The deputy directors and the managers start offering their “ingenious” methods for solving the problem, and he is not always able to understand what to choose for himself, and what to advise competitors. It is easier for a performer because they know that there is always the one to whom they can come for advice and who is responsible for the final result. However, the boss is the decisive link in the chain of decision-making, and he will not be able to assign the responsibility to someone else. Awareness of this responsibility puts pressure on the brain and is very stressful.

He thinks about everything and everyone.

He has not much time to spend with his family.

The boss has to keep his priorities in order if he wants to be a good boss. And, unfortunately, it turns out that he is good as a boss and not so good as a member of the family. There is no time for anything except work. He is not involved in the upbringing of children, he has business dinners instead of the family one. Over time, everything can be normalized, but it’s unlikely that his family will stay friendly until that moment. Besides, not always and not everywhere being a boss is synonymous with wealth.

What Makes the Bosses Sad
0
FacebookTwitterPinterestLinkedinWhatsappEmail

Yes you are right! Very Nice Article.. You did a great job.. I like the way you write, you explain the topic.. Keep posting… Thank you…