In the legal world, there exists specialties and sub-specialization. A lawyer undertakes further schooling in the legal field in order to stand out.

But there’s another player in the legal field, who need to be as well-versed in common law—the paralegals. To gain the knowledge, skills, and experience they need, they go to paralegal schools.

What is a Paralegal?

Technically, a paralegal refers to the person employed by a law firm under guidance from a lawyer, or a corporation, or even the government, who is assigned in the legal department to perform legal functions. That said, they are expected to have a better knowledge of the law, particularly in matters of procedures and processes than the average office secretary.

One of their main functions is the drafting of legal papers, which requires above average verbal and written communication skills. One of the things they need to be knowledgeable about is common law. 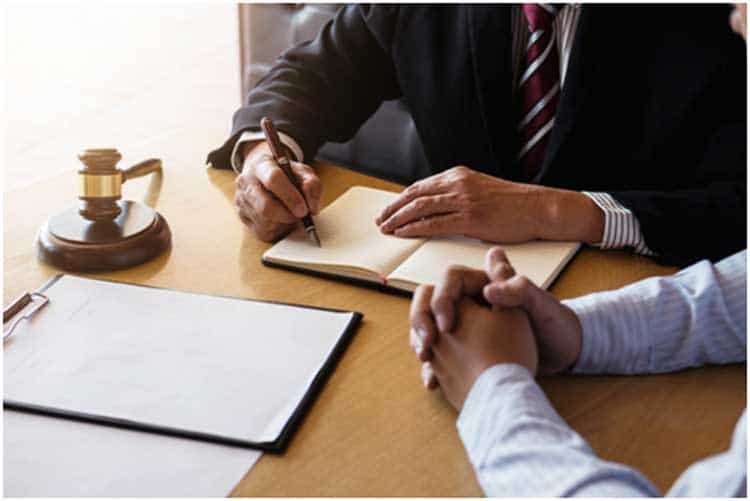 What is Common Law?

Common law involves wide and complete doctrines that are included in the unwritten laws of England and is applicable in most English-speaking countries, including the United States with the unique exception of Louisiana.

Some of the common laws of the past have since been codified. (To codify is to collect and restate the law of a certain jurisdiction). Examples of these are criminal law and commercial law. But there are areas of the law that still fall under common law, such as property law, contract law, and tort law.

Property law pertains to laws that are applicable to the property of people. This also determines who may own land and personal items, and the parameters of their ownership of the said property. For example, there are places where it is legal to own and restore old military vehicles as collectable pieces, such as jeeps and tanks. But it is illegal to drive them (especially the tank) on public roads or to make their firing capabilities operational again. Property law is also an integral part of estate law, family law, and municipal law.

Contract law has everything to do with the agreements made and in enforcing the said agreement. A contract serves to secure the rights as per agreed upon by two parties, and in the event that one party dishonors that contract, the aggrieved party may then turn to the court for the enforcement of that contract.

Business deals are bound by contract law. Businesses and their clients rely on contracts in the buying and selling of goods, services, or the like.

The objective of tort law is to protect people from the bad or negative acts of their fellowman. This is enforced when a person is directly affected by another person’s act of, for example, carelessness or negligence. The affected person may bring to court his or her complaint to be compensated by the person responsible. Tort law aims to give a victim a civil remedy.

These are just some of the common laws that paralegals should attain knowledge and expertise in. This would surely make their functions run smoothly.