Home Business Why Are Japan and China Contesting For Africa

Why Are Japan and China Contesting For Africa

Japanese Prime Minister Shinzo Abe’s pledge to support the African development will come as a good sign of enhanced and glad tidings between Japan and Africa. However, rather than viewing Japan’s support positively, China remains cynical about the matter, accusing that “Japan attempted to impose its wills on African countries to gain selfish interests and drive a wedge between China and African countries.” Which insofar, results in Africa becoming a new theatre for Japan and China to play out their rivalry.

But why are Japan and China competing for Africa? 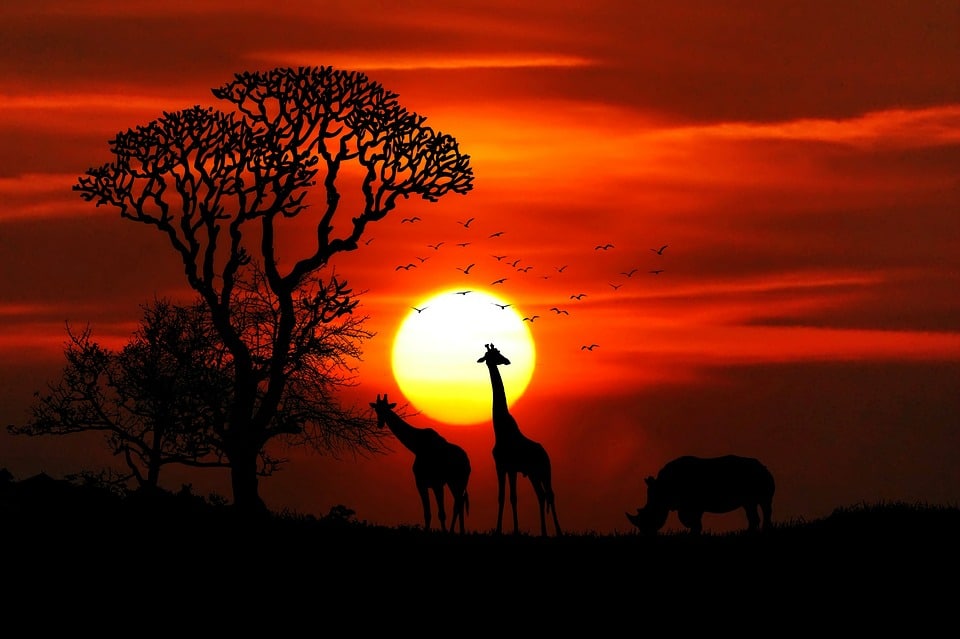 Maritime disputes between Japan and China in the East and South China Seas are not new issues. In the recent years, this debate has been a flaring sore spot between the two countries especially that Beijing’s claims in the South China Sea have been rejected by the international tribunal – stating that China’s “expansive claim to sovereign over the waters had no legal basis.”

Japan has introduced the issue of “freedom of navigation” – a principal tool to challenge maritime claims deemed excessive under international law – into the discussion with Africa. An issue which has made China really concerned. The operations began garnering unprecedented publicity because of the South China Sea disputes.

“…the idea of the rule of law has taken root. And that means that the region’s political leaders must ensure respect for international law. Nowhere is that need clearer than in the area of international maritime law.”, Prime Minister Shinzo Abe in a commentary on the japan times.

China, particularly its support base, which has relied on African support to mitigate its isolation and defend its position will be inevitably affected by the discussion.

In June 2011, Japan opened its military base (and is continuously expanding) in the Republic of Djibouti. According to Admiral Kenichi Kuramoto, commander of Japan’s Maritime Self-Defense Force, this was done to help combat piracy off the coast of the Horn of Africa. Moreover, it serves as a counterweight to what Japan sees as growing Chinese influence over the region – as what three Japanese government sources said.

The Japanese Self Defense Force (SDF) contingent of 180 troops has occupied a 12-hectare site in the said region since 2011. From there, maritime patrol aircraft that hunts pirates in the seas of Gulf of Eden and off the coast of Somalia is operated.

Meanwhile, in August this year, China has formally opened its first overseas military base in Djibouti. Reports said that the base will enable China to carry out its international humanitarian obligations – that is, to better support its patrols in waters off Somalia and Yemen. Furthermore, according to Beijing’s most recent defense policy paper, “China’s armed forces will work harder to create a favorable strategic posture with more emphasis on the employment of military forces and means.”

However, David Shedd, former Director of the Defense Intelligence Agency told The Huffington Post that “The Chinese want to signal to the world that they have a worldwide presence.”

Also, political analyst Lai Yueqian said, in an interview on Taiwan Today, that China’s base can be used to pin down its rivals – particularly the U.S. and Japan. If these countries intervene against China, they would have to think carefully because China will use its military base to protect their citizens and properties.

With the developmental challenges in Japan and China, the rivalry between these two economic heavyweights of East Asia has intensified as they become hungrier for resources and energy.

Japan, after the 2011 Fukushima nuclear disaster shut down almost all of its nuclear power plants and has ever since dependent on the international market for natural resources – relying on oil and natural gas imports.

Earlier this year, PM Abe, during the Sixth Tokyo International Conference on African Development (TICAD VI) has pledged a 32 billion-dollar aid for Africa stressing that the continent will become the new global engine of growth and therefore, Japan seek to redirect its investment.

On the other hand, China’s booming economy and high rate of growth require a massive amount of energy and resources. That’s why, like Japan, China is keen to engage with Africa.

The complicated Sino-Japanese relations – their century-long arguments about the wars (which were primarily rooted in the rivalry for power), their misunderstandings about the Nanjing massacre, and their disagreement about Beijing’s territorial ambitions in the South China Sea (to which Tokyo supported the regional partners’ interests to oppose), are widely known facts. This time, Africa – which prefers to stay aside from and takes advantage of the conflict to gain profit from trade and economic cooperation – has been the new addition to the rising tension.

Why Are Japan and China Contesting For Africa
0
FacebookTwitterPinterestLinkedinWhatsappEmail