Why Singapore is a Global Hot Spot for Entrepreneurship

Singapore is within the top ten places on the entire planet for people to start up their businesses. There’s a wide selection of firms who all operate in different sectors from entertainment to food.

Do you have an idea for a firm you think would thrive here? If so, the Singapore entrepreneurship pass options are something you should look into.

Location and ability to access various rising markets are some of the reasons as to why there’s such a high rate of success. The World Bank rates Singapore as being the easiest going location when it comes to business. Many major names, such as Google and Disney have their Asian headquarters based here. So, let’s see what attracts entrepreneurs to this country. 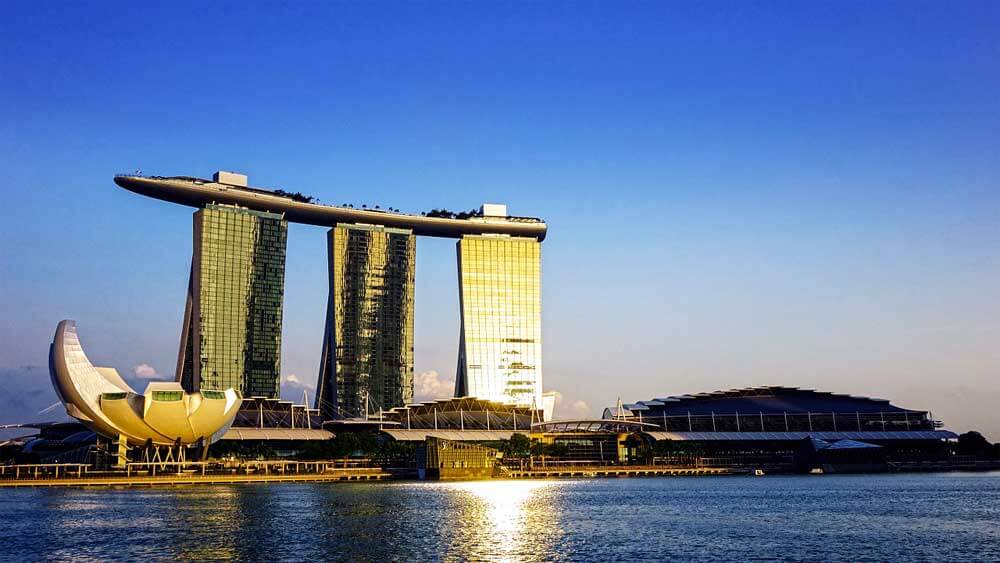 The government has been leading the way for enterprises of all kinds to start up with greater chances of succeeding, even though it is not something new to Singapore. Back in 1999, they actually set aside $1 billion in funds where a single firm could be granted $2 million!

When it comes to people who have innovative ideas, the government here is incredibly generous in providing you with what you need. They’re always pushing the boundaries of what their country can achieve and, considering it’s a pretty small place, their economy is currently better than ever.

This gives those with smaller establishments the chance to make a name for themselves.

Despite the fact that there have to be certain regulations set in place, they’re still pretty laid back on how they handle business. That’s not to say they don’t care because it’s the opposite. What I mean is that the rules are easy to adhere to, which minimises any complications.

This is an appealing prospect for anyone trying to start up establishments in the country. You don’t waste any time in getting started due to professional agencies who are all tasked with one thing – helping you start up.

They’re next door to some of the most impressive tech markets in Asia!

The tech sector has been generating billions of dollars each year. Technology is the way forward and entrepreneurs know it. The country is even beginning to implement robots into the workforce with the hope that they’ll be able to take on more complex roles in businesses in the future; thus, helping to reduce costs.

If you’re company is based around tech products, there’s an entire market to penetrate at your fingertips. Since many firms deal with these type of items nowadays, it’s no surprise that they are coming to Singapore to either begin fresh or expand further on what they’ve already built.

There has never been a better time to move to Singapore, especially if you have inventive ideas. The living standards are exceptional and there’s a high chance of accomplishing great things.

Why Singapore is a Global Hot Spot for Entrepreneurship
0
FacebookTwitterPinterestLinkedinWhatsappEmail