With the latest trends going on it doesn’t seem that YouTube’s algorithm is a friend of animation as of late. When years ago YouTube announced the changes it brought a storm of protest from creators as soon as they realized that their revenue was at risk. It’s been quite long since then, and things still don’t seem to be coming out well. After analysing the algorithm, it is proven that animation as an art isn’t quite welcome on the platform.

YouTube’s Algorithm, What is it?

The approach taken by Jeremy Rosen and Matt Gielen of Frederator Network it is admirable.

They reverse engineered the article and data suggests six main points, which are:

Of all the points mentioned two of them play an important role in diminishing animated content. 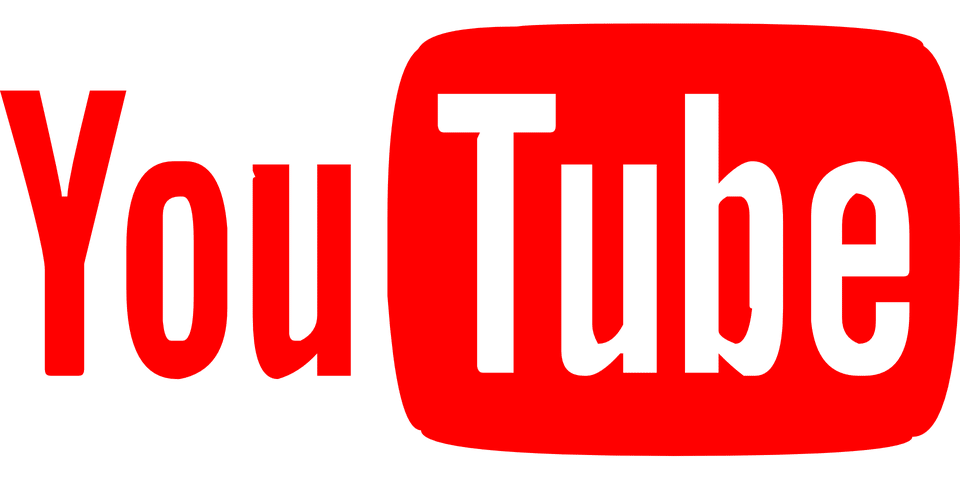 The first point says that ‘high dollar content’ will not be sucessful. Animation is quite expensive to produce as there are a lot of challenges. It won’t be a surprise if we say that the chances of success will be more if animation “away” from YouTube.

YouTube is marketing or interaction tool for animators and the fans alike; it’s like a hosting website. If we tend to dream of it becoming a service for economicsuccess, then it’s subsequently flawed, and because of this,the independent and friendly nature of YouTube isn’t going to last long.

Thisissue has been known for quite a long time. Even though there are nominal competitors, the synergy between Disney Channel and Nickelodeon serves a good purpose. Because of the ability of stars on both networks, it cross-pollinates in various areas and increases the awareness of both networks among the audience.

We all know that real live actors make these things simple, butanimated charactersisn’t so easy to utilise beyond the scope of thechannel itself. This is why Cartoon Network deals on a daily basis, and thus it prompted the network to come into live-action a few years back.

Animated characters while are relatable, popular and commercially viable are still fictional. There is no “celebrity” behind the mask to generate excitement.

YouTube is thriving on its non-animated celebrities. This is because it is possible for them to make a liveappearance, and they can make a cameo on each other’s videos.

Is This The End?

However, the good news is that there are still opportunities to find asolution that would work for animated contents. Spiel Productions strongly believe that there is a possibility of growth of animation outside YouTube. There are still important questions which are rising frequently like, is it possible that animation becomes a personality-driven art? Well, virtual reality can make this possible, and according to HatsuneMiku thereare already ways in which animated characters can have interaction with thereal world2; it’s just that it needs to be workedon. We are living in times where many things are possible; we just need to let YouTube go.

Shruti is a blogger & a digital marketing consultant at Rankmebest with lots of passion to write about technology, startups & other niches. She has contributed to a number of famous websites. She live and breathe in digital marketing. Her aim is to spread her thought-provoking ideas to all generations. Stay tuned with her at:@shruti_gupta01 or via skype : shrutigupta2811