Ecommerce: Should you Accept Cryptocurrency as Payment?

Even though cryptocurrency is not exactly a new invention anymore, a lot of people started talking about it again, recently. But should it be possible to accept cryptocurrency as payment in your online shop?

A few weeks ago, it seemed as if the whole world was talking about cryptocurrencies when Facebook introduced its own cryptocurrency Libra. Through that, Facebook wants to give its users the opportunity to transfer money within the Social Network without the need of having a bank account. So, is cryptocurrency something that you, as an online entrepreneur should look deeper into? But first, let’s clarify: 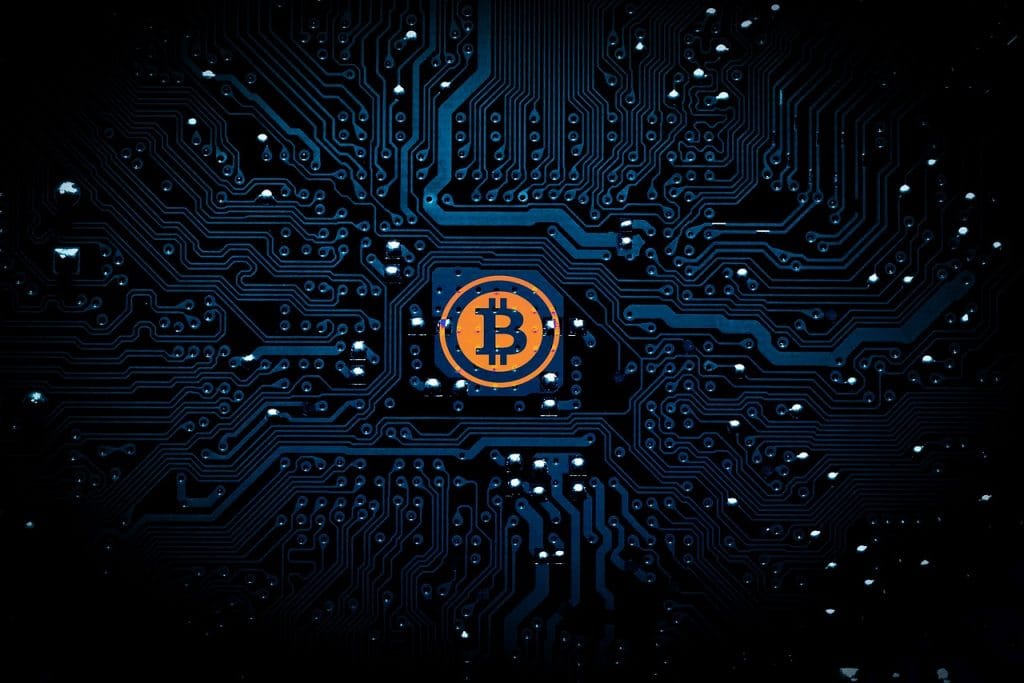 What Exactly is Cryptocurrency?

Cryptocurrency was created as a digital currency that uses cryptographic functions to handle financial transactions. The goal was to create a currency that was decentralized, transparent and immutable. Furthermore, it should not be controlled by any central authority or influenced by a government. The first cryptocurrency was Bitcoing and it was released in 2009.

Since then, a lot of other cryptocurrencies were created, such as Litecoin, Ethereum or Zcash – just to name a few. Cryptocurrencies can be used anonymously, so they were soon used within the dark web for purchasing illegal goods, such as weapons or drugs. Nowadays, some companies, such as Amazon are starting to accept bitcoins as payment and the reputation of cryptocurrencies is changing.

Should a Company Accept Cryptocurrency?

When you are the owner of an online store, you know that there are new trends every other month and it can be hard to decide which ones to follow. Some technical innovations can make your life easier, especially when you are a small manufacturer or maker. Recently, entrepreneurs are using bots that help to drive sales and improve customer communication or they implement software that keeps track of production planning and scheduling, so they never run out of raw materials or stock. But how about cryptocurrency-payment – is that a trend that you should implement in your business?

Some people believe that cryptocurrencies will be the future of global trade. So, clearly, one major upside of cryptocurrencies is that they are available around the world and less influenced by current political crises. As an entrepreneur, it gives you the opportunity to sell your products to the same price to customers from different countries. They won’t have to deal with bank fees anymore.

It is quite new to make actual payments with cryptocurrencies, so one of the downsides is that a lot of people still see it as an investment. That means they save their cryptocurrencies until the market fluctuations work in their favor. Another risk is the volatility of cryptocurrencies which becomes an issue when you want to transfer the cryptocurrency back to traditional currency. The value of the cryptocurrency might drop after the customer purchased something in your shop which can make you lose money.

To sum it up, it is hard to predict if cryptocurrencies have a future in the digital world and if an entrepreneur should accept them as payment. At this point, the answer can only be maybe. And getting back to Facebook’s new currency Libra – it is actually unpredictable if the company will release their coin next year. Since not everyone agrees whether or not Facebook should join the financial markets, the company must first have to go through two hearings in congress.

5 Things You Need to Know Before Investing...

Top 4 Disadvantages of Trading On Bitcoins